Willow Smith is The New Face Of Chanel 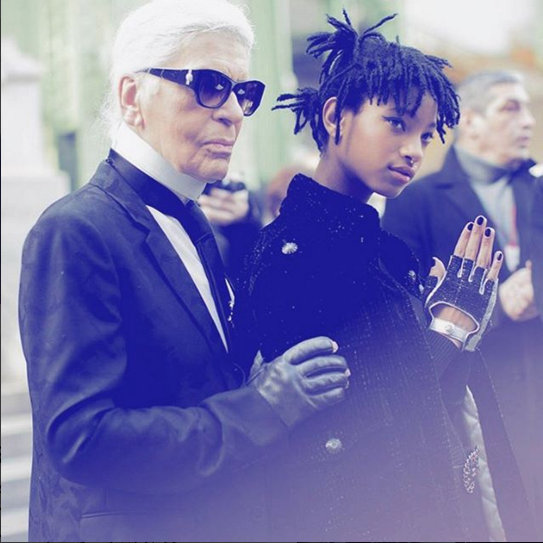 Karl Lagerfeld  announced that  chosen Willow Smith was chosen  as the new face of the luxury brand.

Willow who is 15 years old posted on Instagram  her appreciation  to Karl Lagerfeld and Chanel . 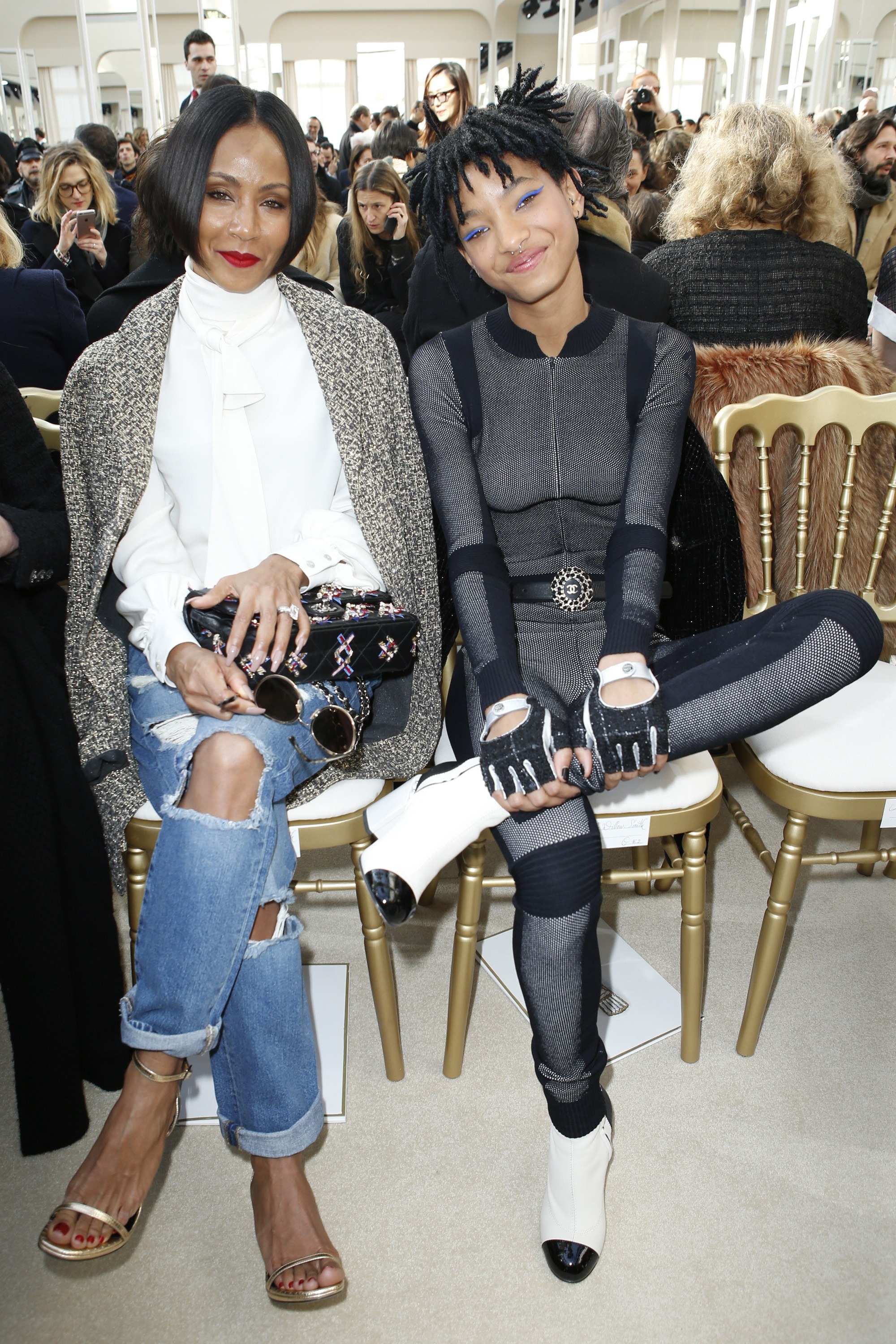 “<@chanelofficial> // Thank you Karl Lagerfeld and the entire team at Chanel for expanding the perceptions of “beauty” by picking me to be the new Chanel ambassador. I am honored,” Willow captioned the photo.

Smith and Lagerfeld met for the first time in 2014 during a photoshoor for an issue of V magazine. Willow will be joining the ranks of Kristen Stewart, Lily-Rose Depp, Blake Lively, Elle Fanning as Chanel ambassadress.

This is going to be an exciting addition to Willow’s growing number of fashion gigs. She recently signed a modelling contract with The Society Management and starred in a Marc Jacobs campaign. 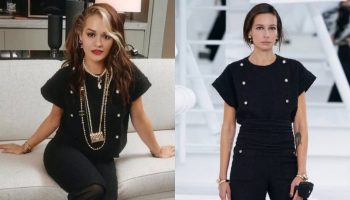 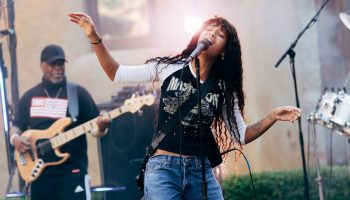 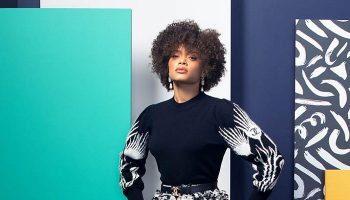 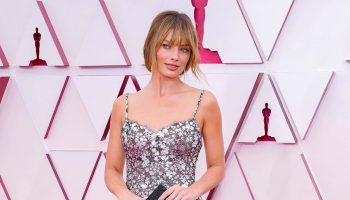 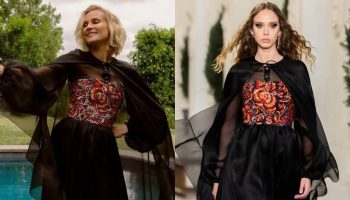