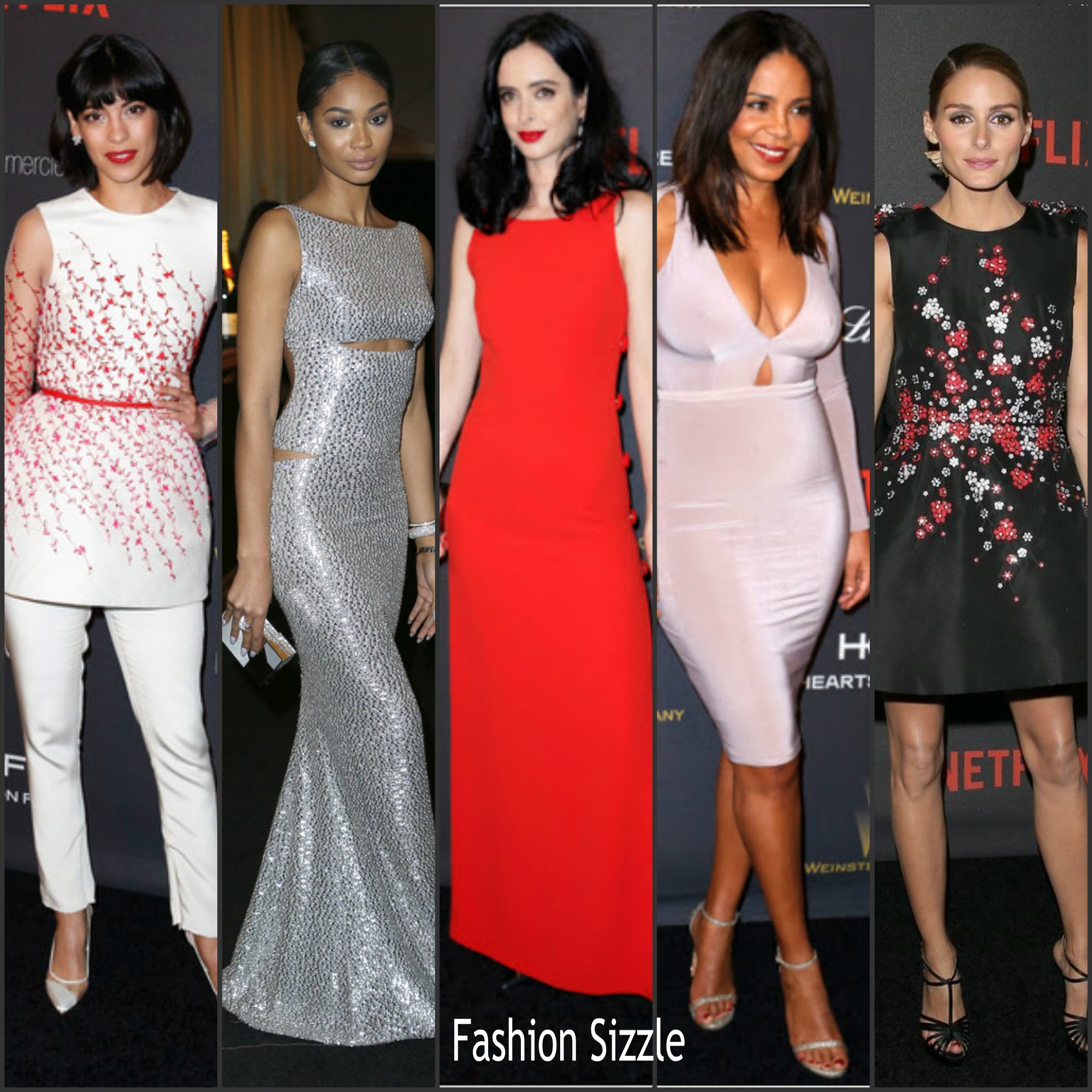 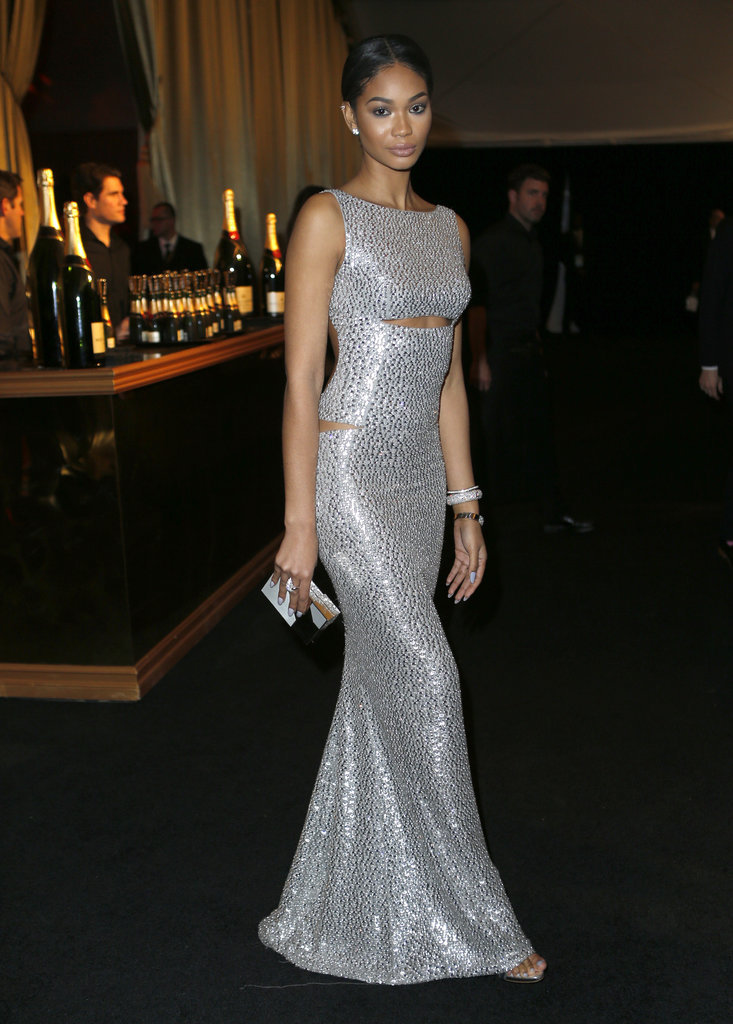 Chanel Iman in a Kaufmanfranco Fall 2014 beaded column dress that has cut-out details. 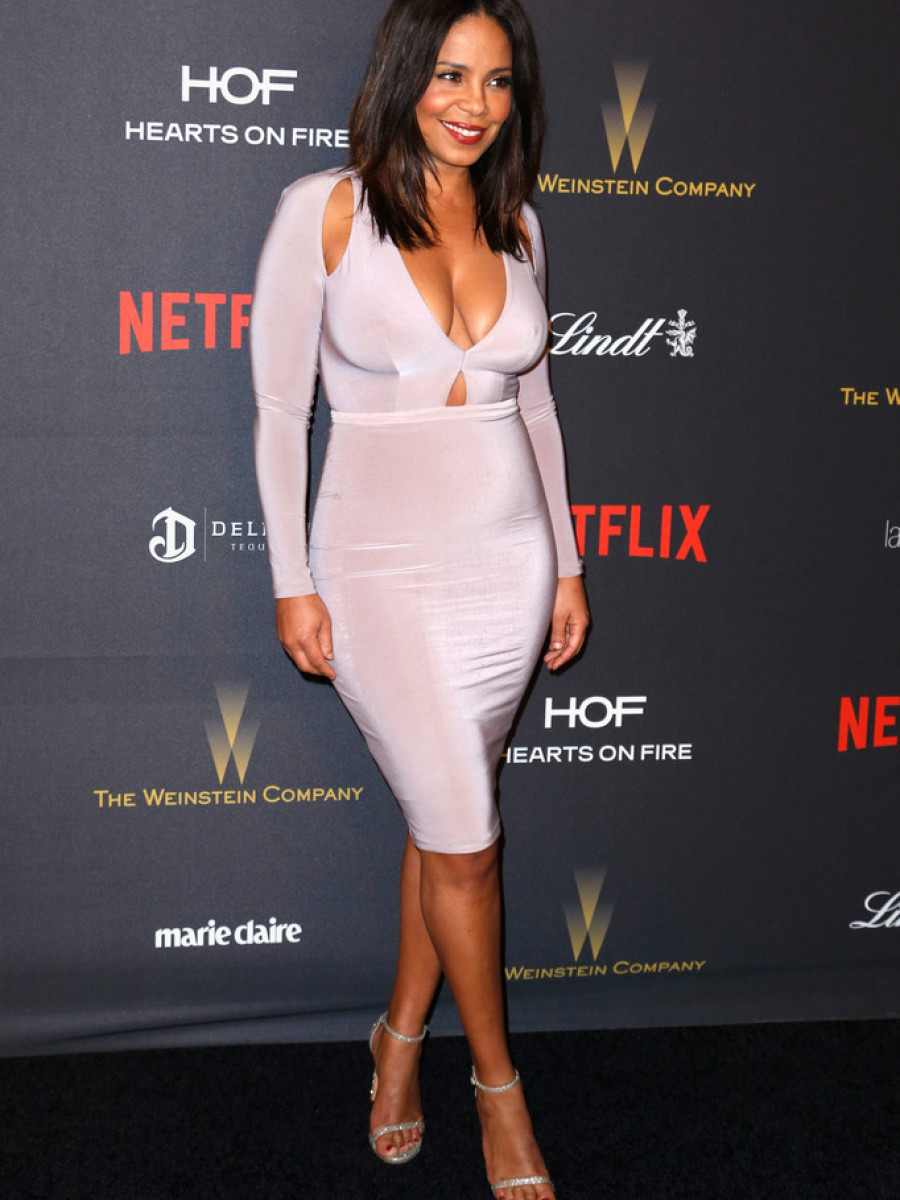 Sanaa Lathan in a long sleeve Abyss By Abby ‘Desire’ fitted dress that has a V- neckline and cut-out detailsng. 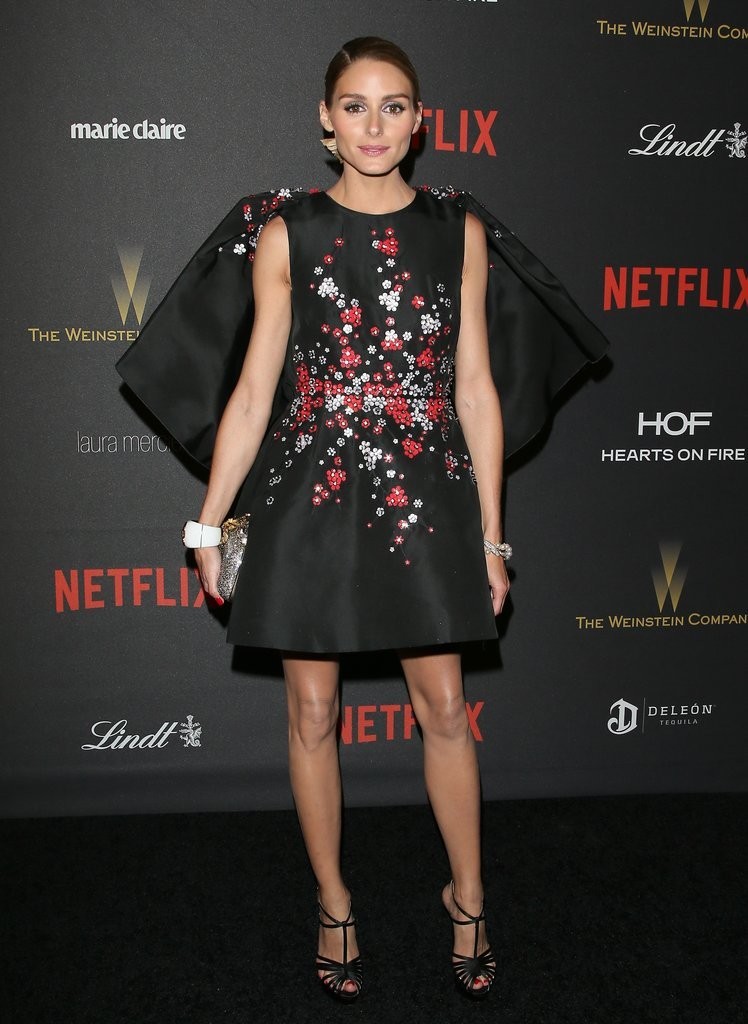 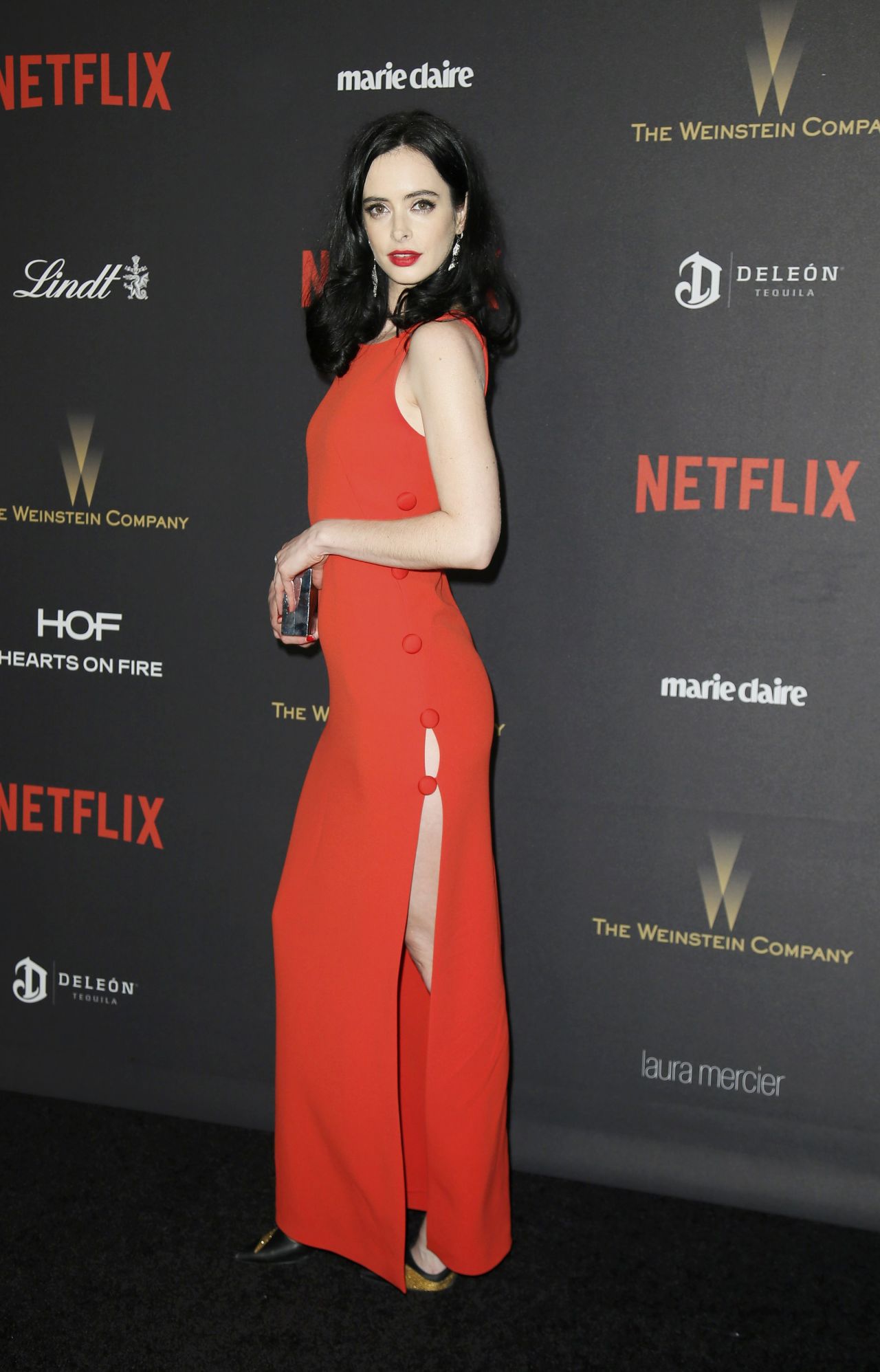 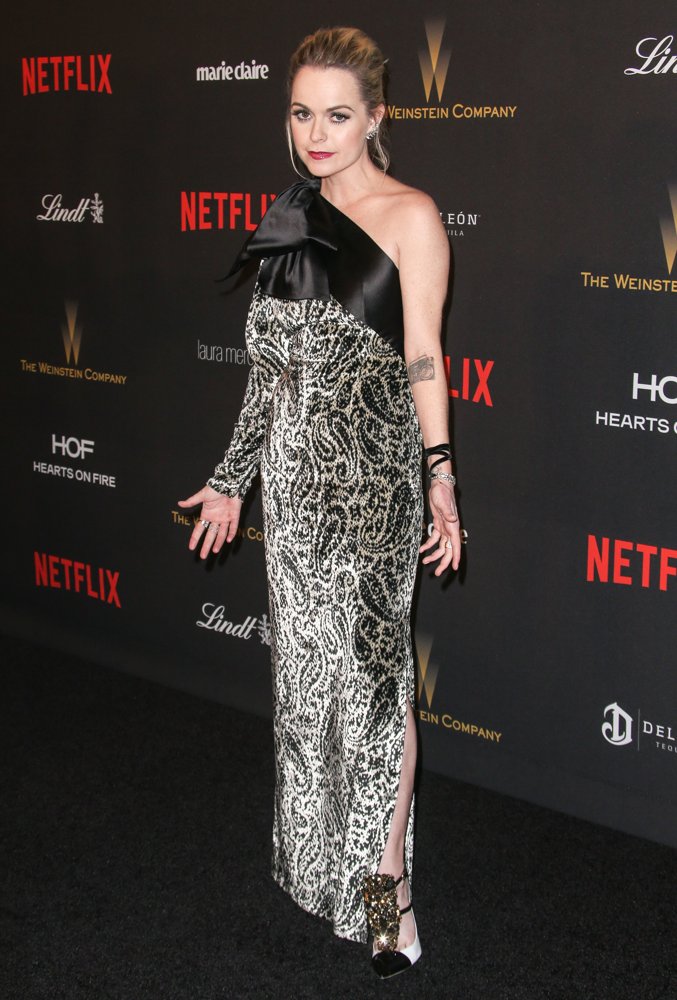 Taryn Manning in a black and white  one shoulder paisley   Lanvin  dress that has  aside split dress . Her look was styled with  an Emm Kuo clutch,  a pair of  Gedebe heels,  along with Debi Lynn Designs  jewels. 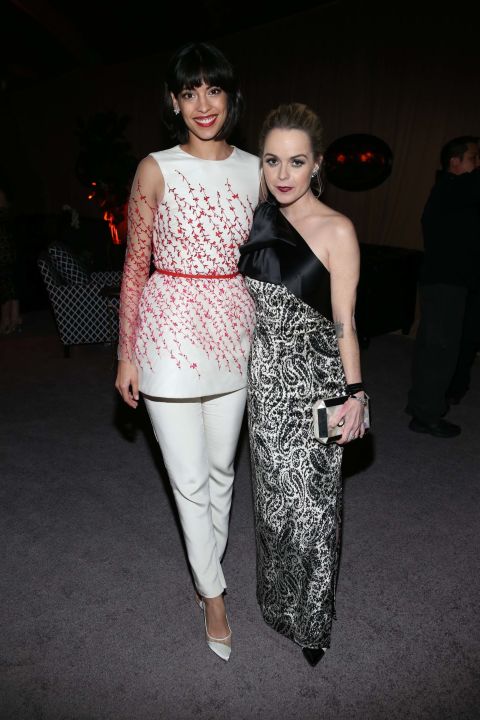 Stephanie Sigman in a MONIQUE LHUILLIER SPRING 2016     styled with a pair of Bionda Castana  pumps, along with Nigaam earrings. 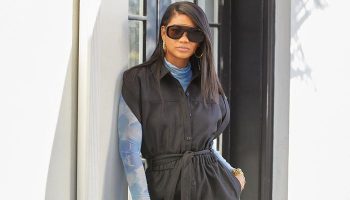 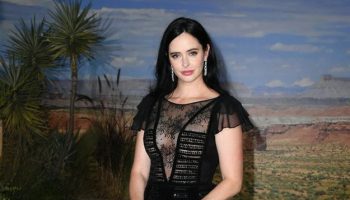 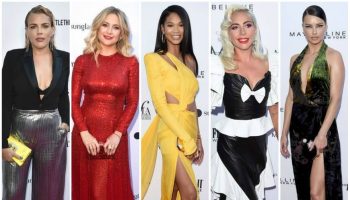 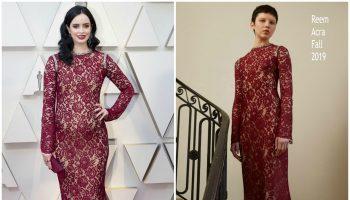 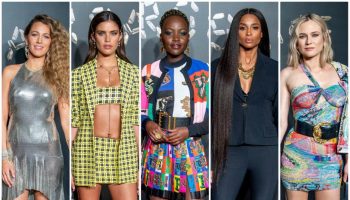 Lauren London Is Featured In ‘Without Remorse’ Trailer With Michael B. Jordan