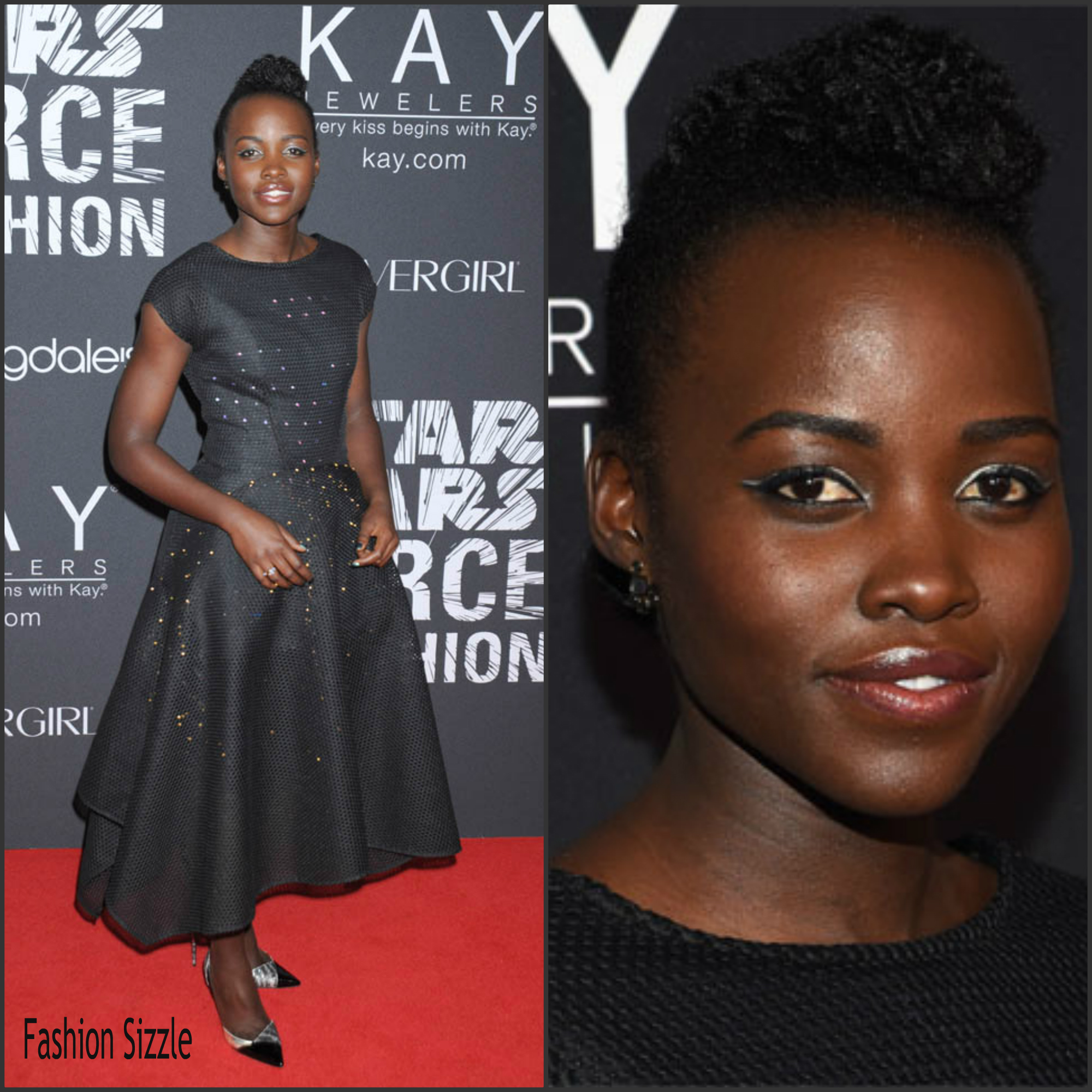 Lupita Nyong’o  was in attendance at the Star Wars ‘Force 4 Fashion’ Event on Wednesday December 2, 2015  at the Skylight Modern in New York City. 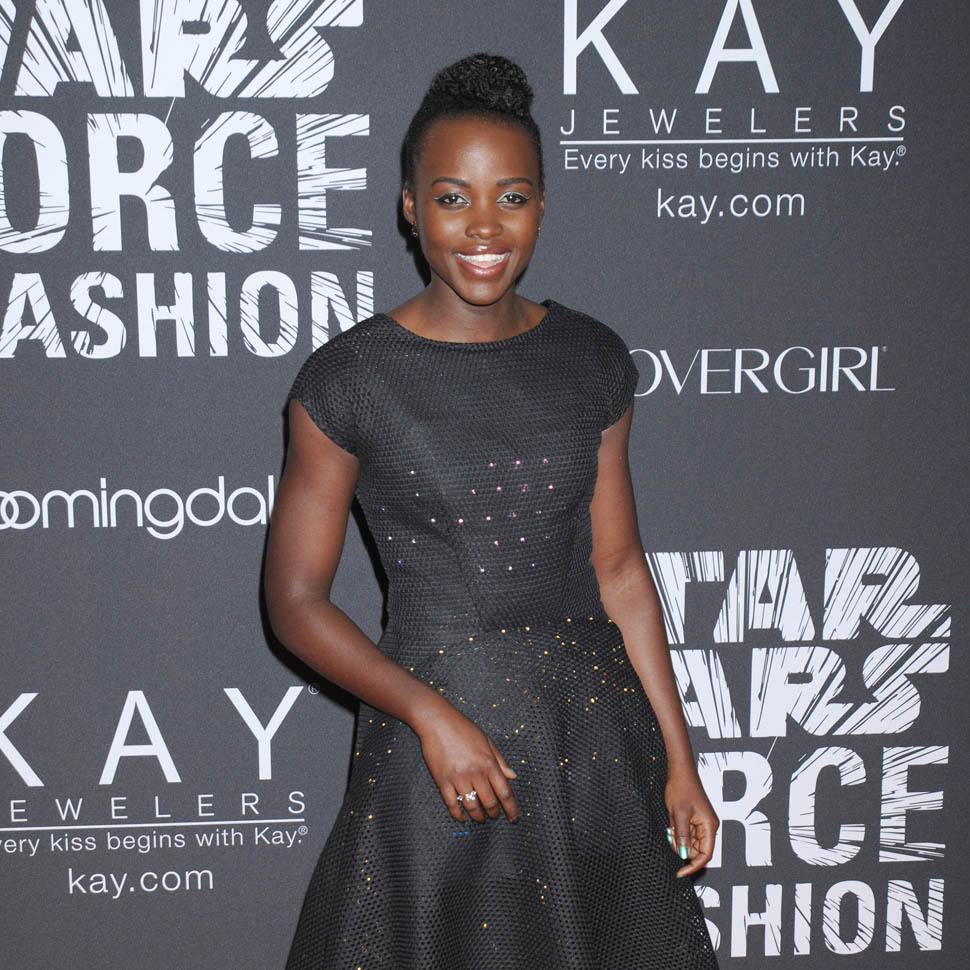 At the event  designers showcased bespoke looks inspired by characters from ‘Star Wars: The Force Awakens’ that will be auctioned off for Bloomingdale’s holiday charity. 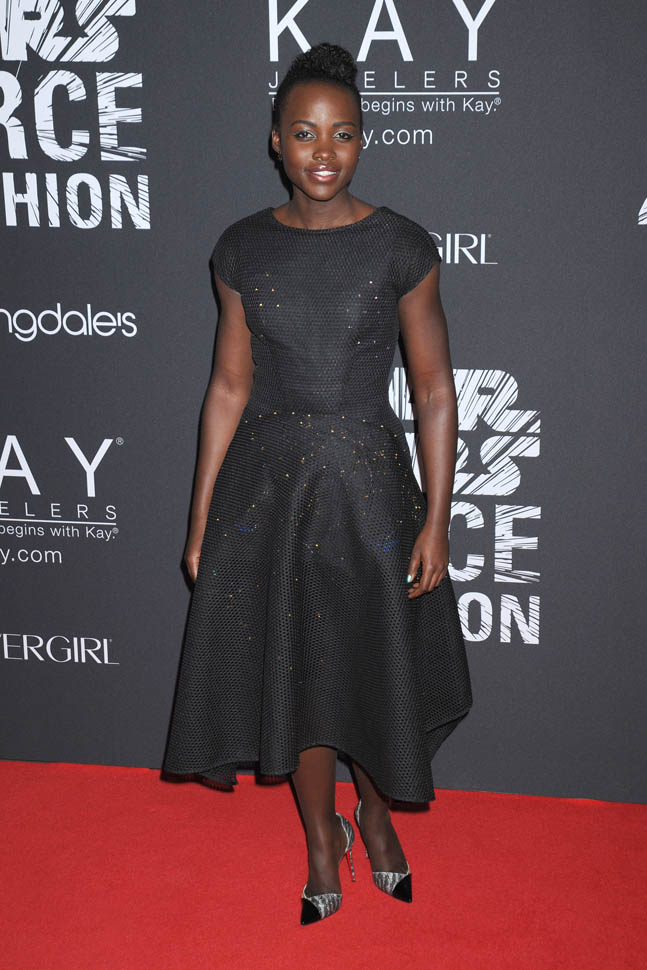 The Fashion Sizzler rocked a  cap sleeve black ZAC Zac Posen dress coded by teenage girls from across the country through Google’s Made with Code initiative. 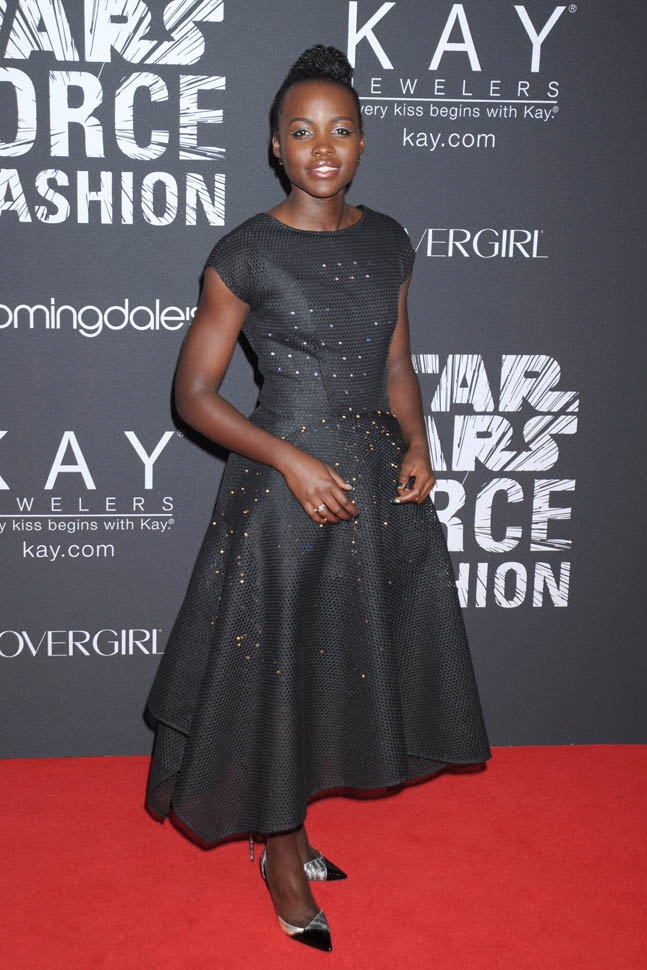 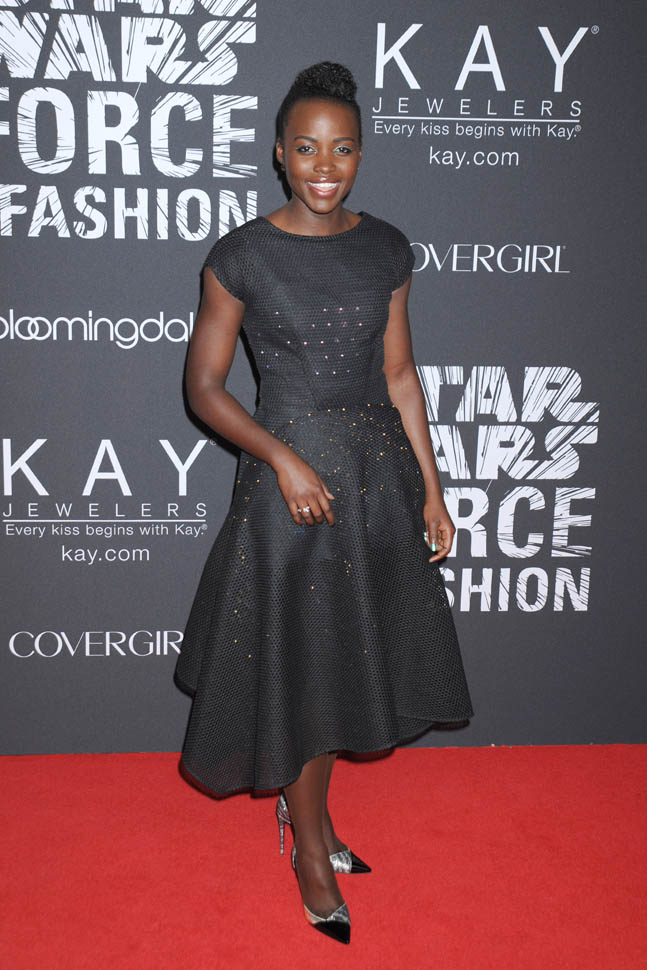 She completed her look with an updo hairstyle and two toned pumps. 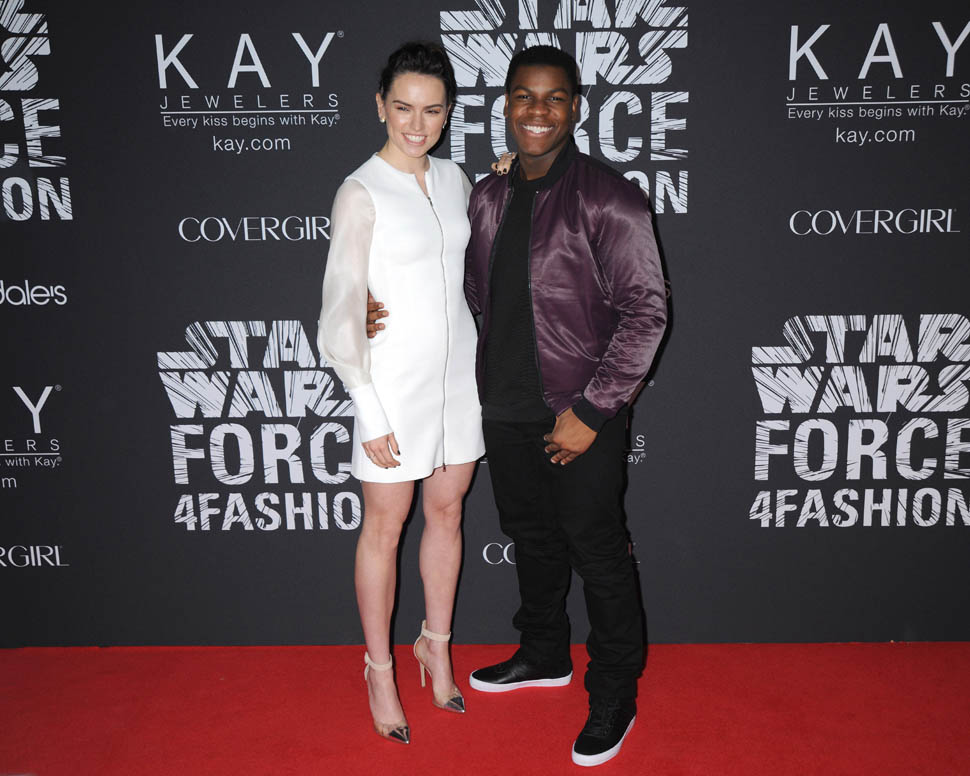 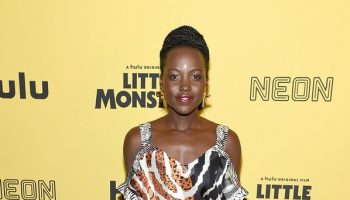 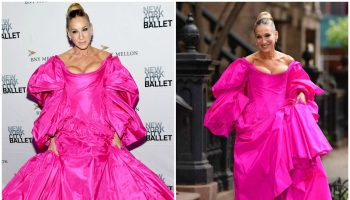 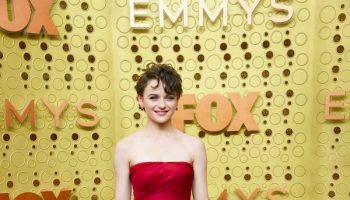 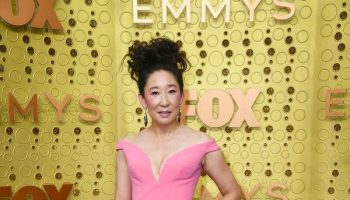 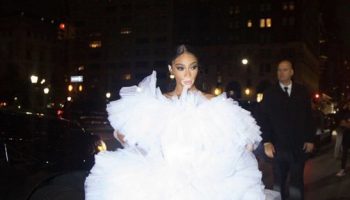