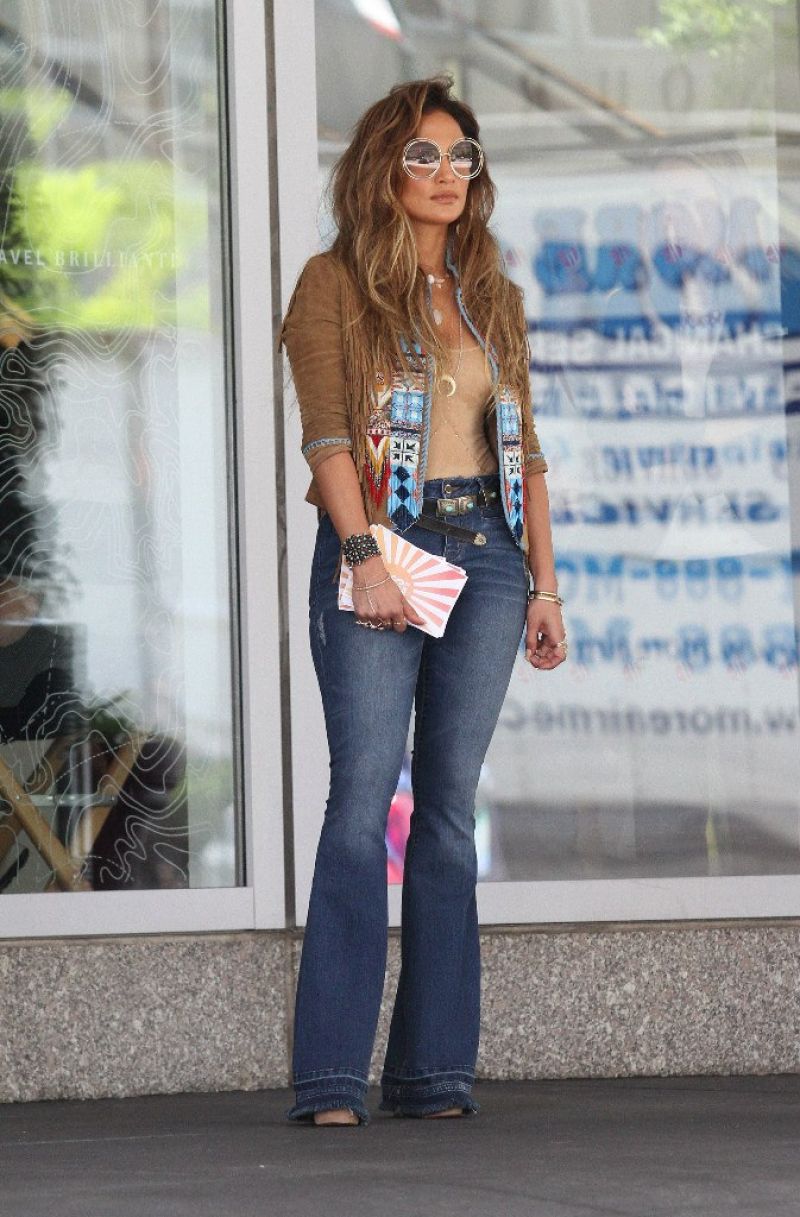 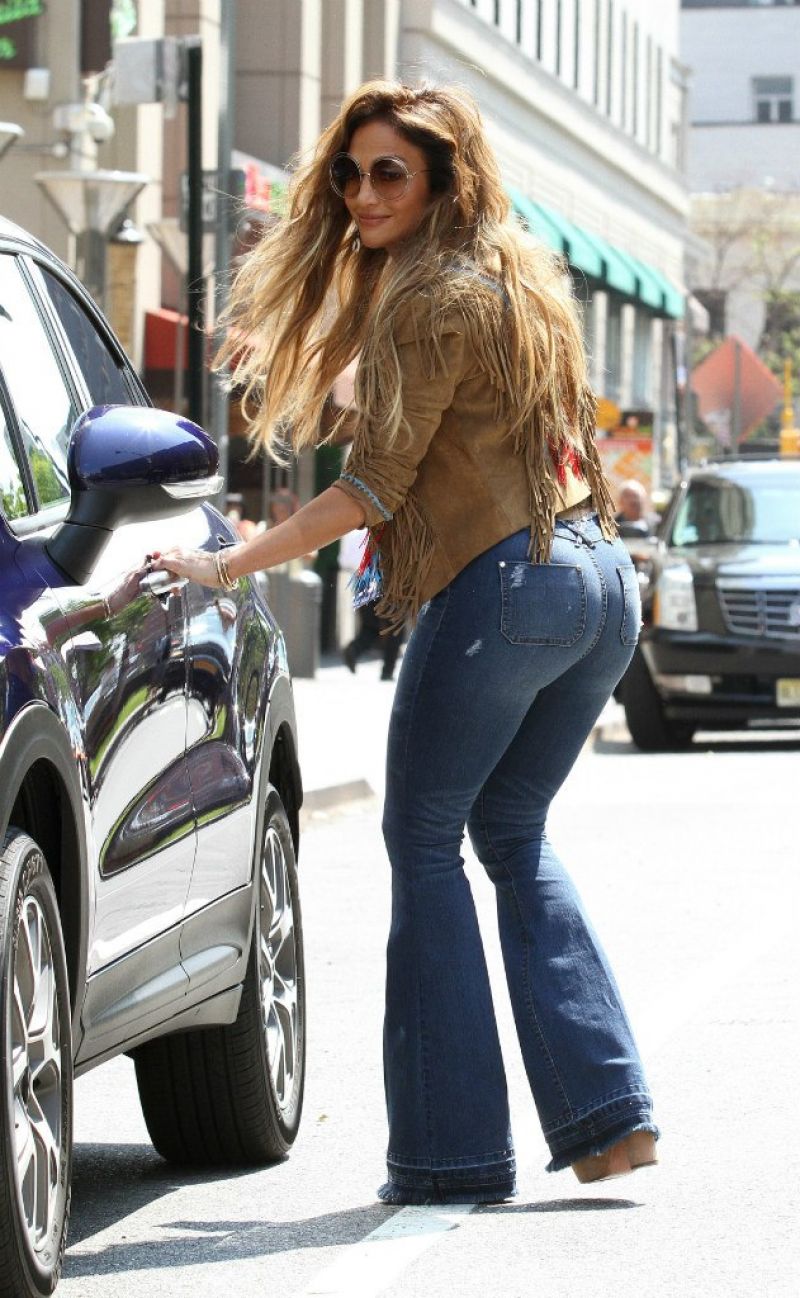 The 46-year-old entertainer was joined by her collaborator, Spanish singer Alvaro Soler, along with her beau Casper Smart, who helped choreograph the visual in Brooklyn’s DUMBO Neighborhood. 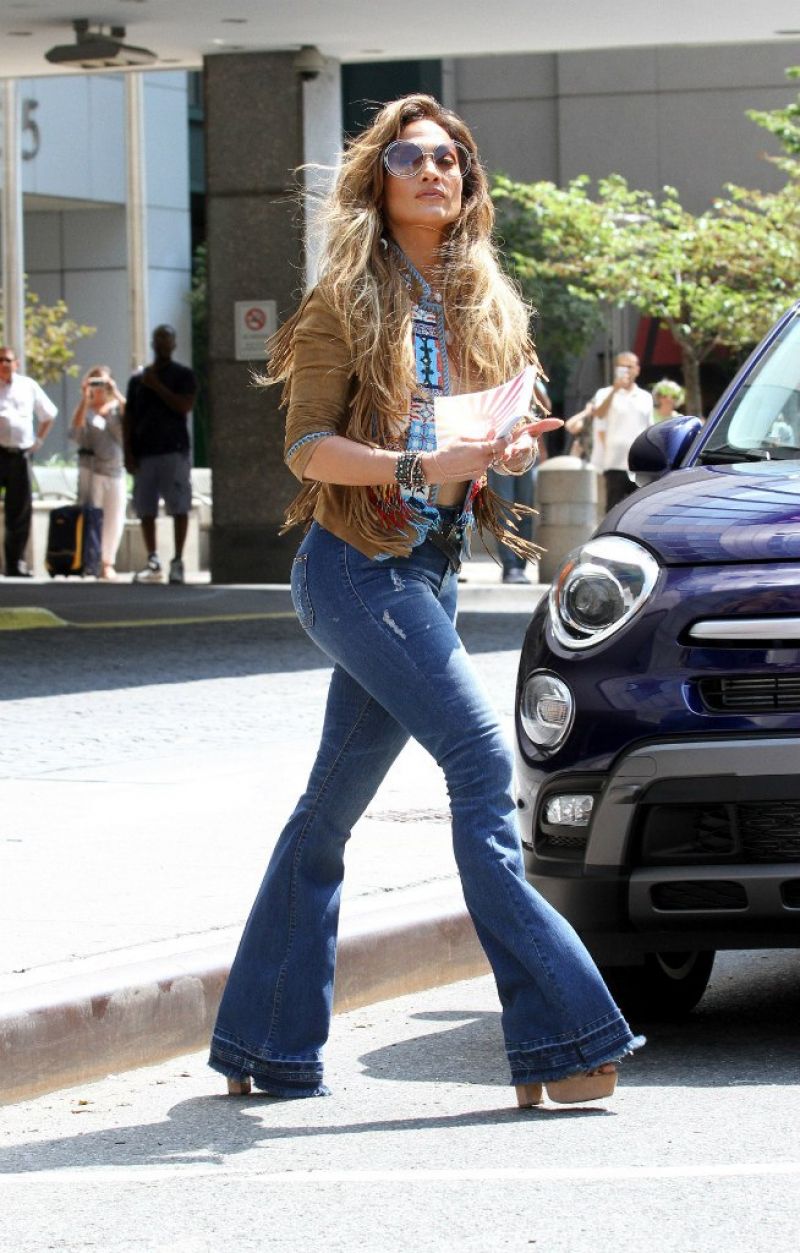 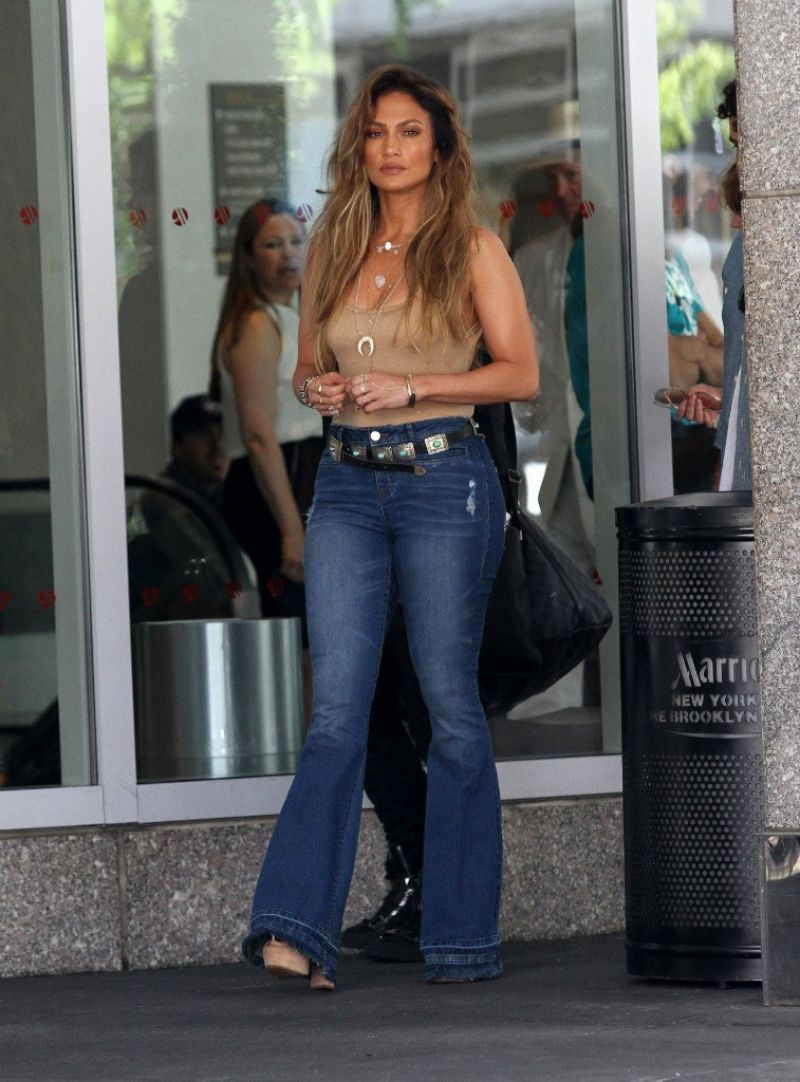 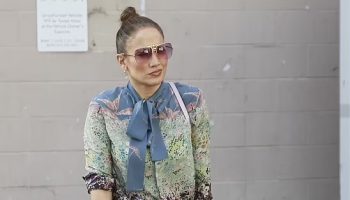 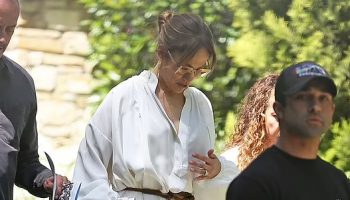 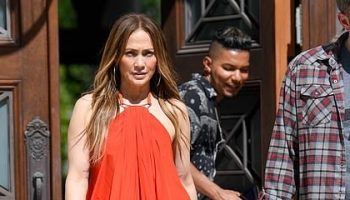 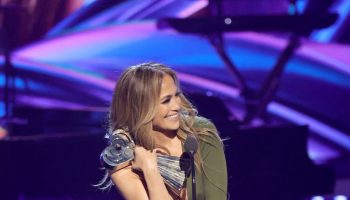 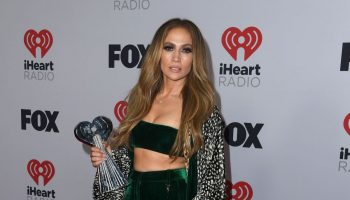