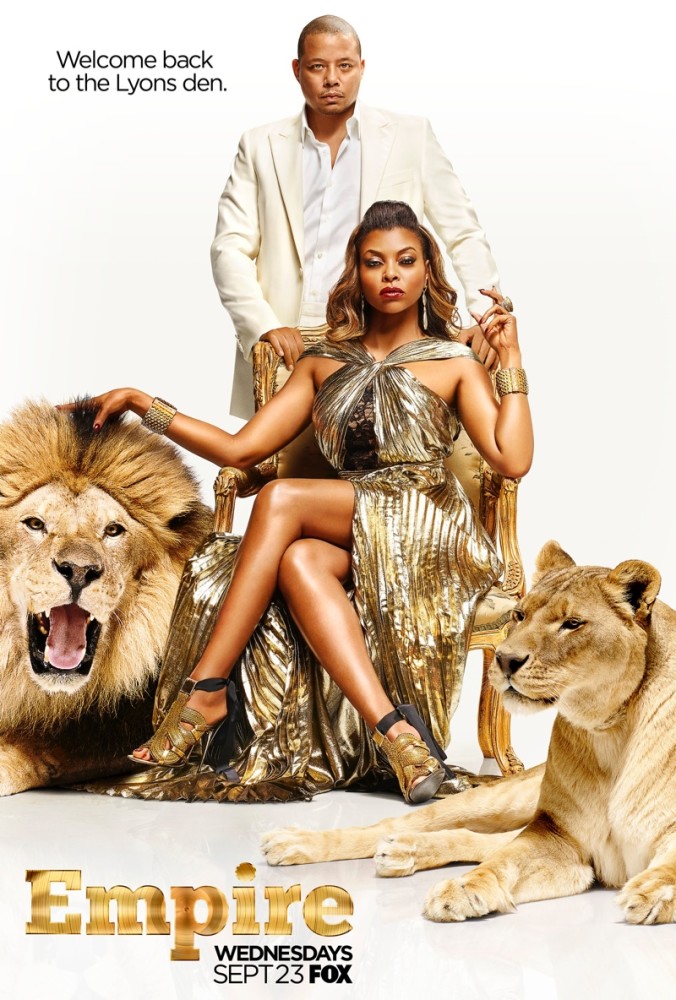 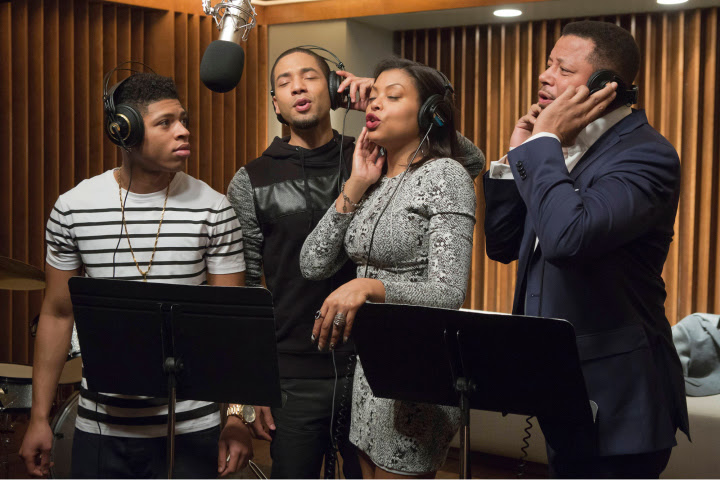 Saks will feature a clothing line inspired by Lucious for him to wear on the show along with “Empire’s” entire hip-hop ensemble.
The“Empire” collection will launch a couple of weeks before the show’s season premiere on Sept. 23. 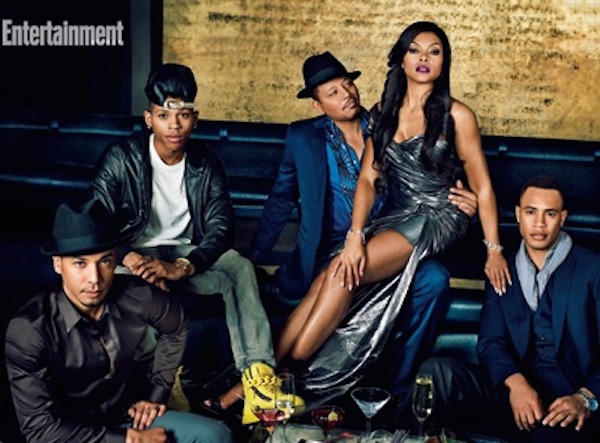 There will  be an “Empire”-curated window display at Saks stores in New York and Beverly Hills from Sept. 10 through Oct. 7 — as well as a 272-page “magalog” with Trai Byers (the actor who plays Lucious and Cookie’s eldest son) on the cover. 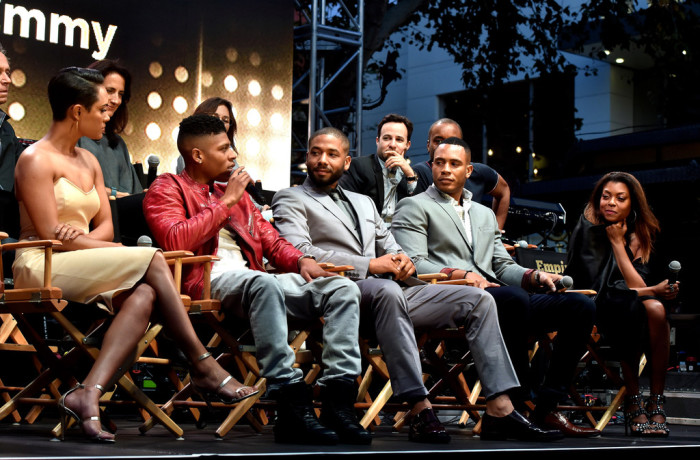 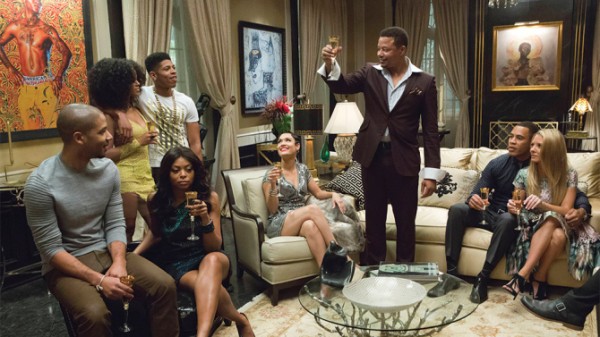 All will be available in-store, online and on-screen.

Their collective travails reveal them to be like any ambitious family — aside from an unique ability, as put by WWD.com, which first reported the deal, to “mix the swagger of hip-hop and the soulfulness of R&B with a distinct dose of glamor. 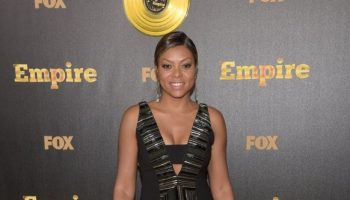 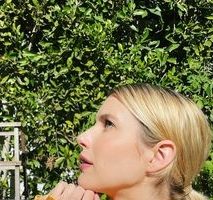 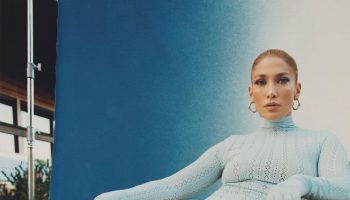 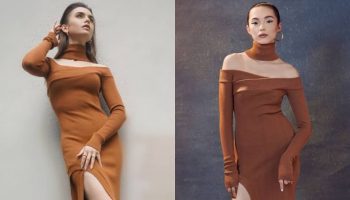 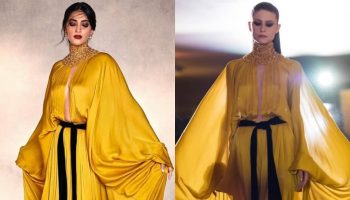