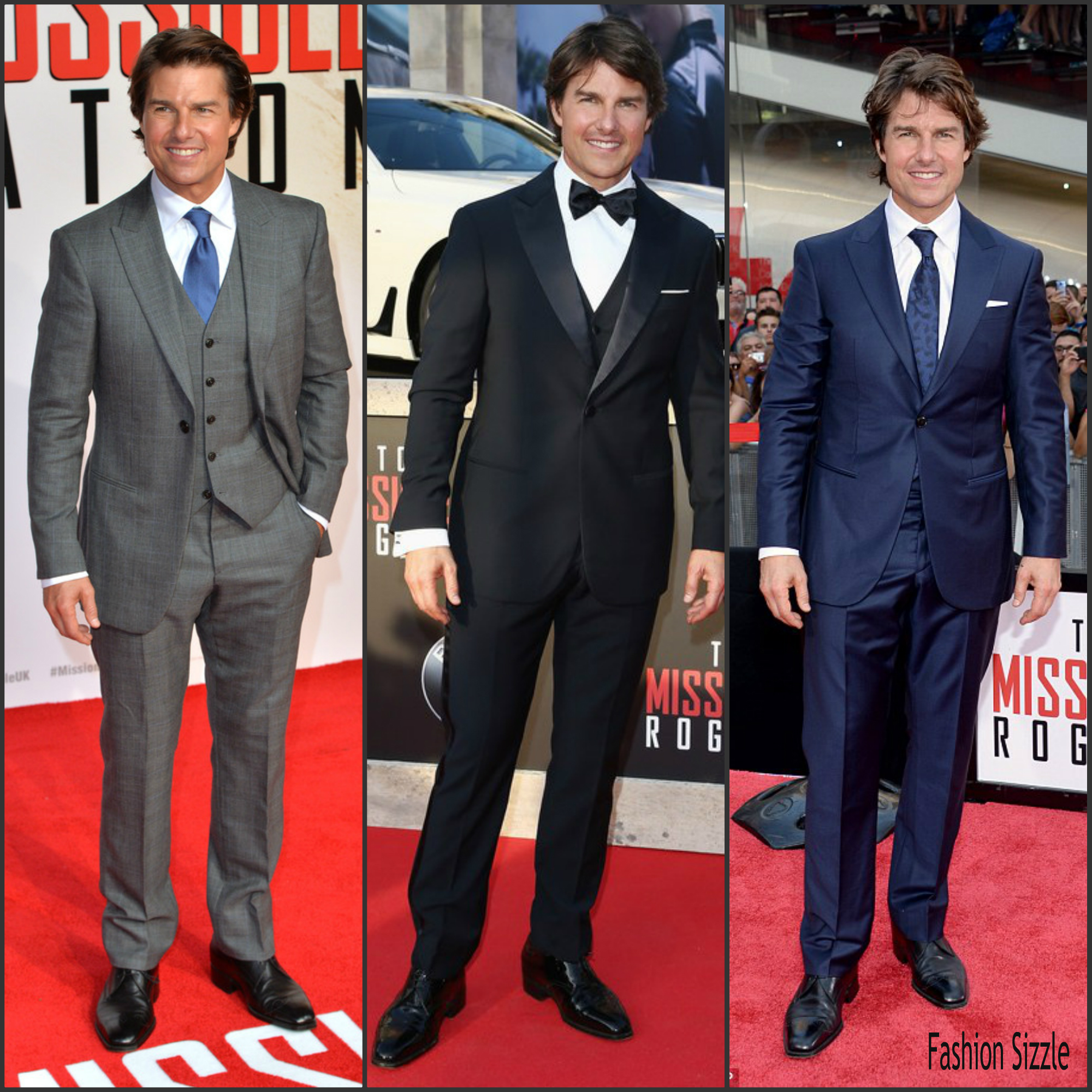 Tom Cruise attended  the ‘Mission: Impossible Rogue Nation’ promo tour,  premieres  which were held in in Vienna, London and New York.  The actor rocked Giorgio Armani suits at these events.. 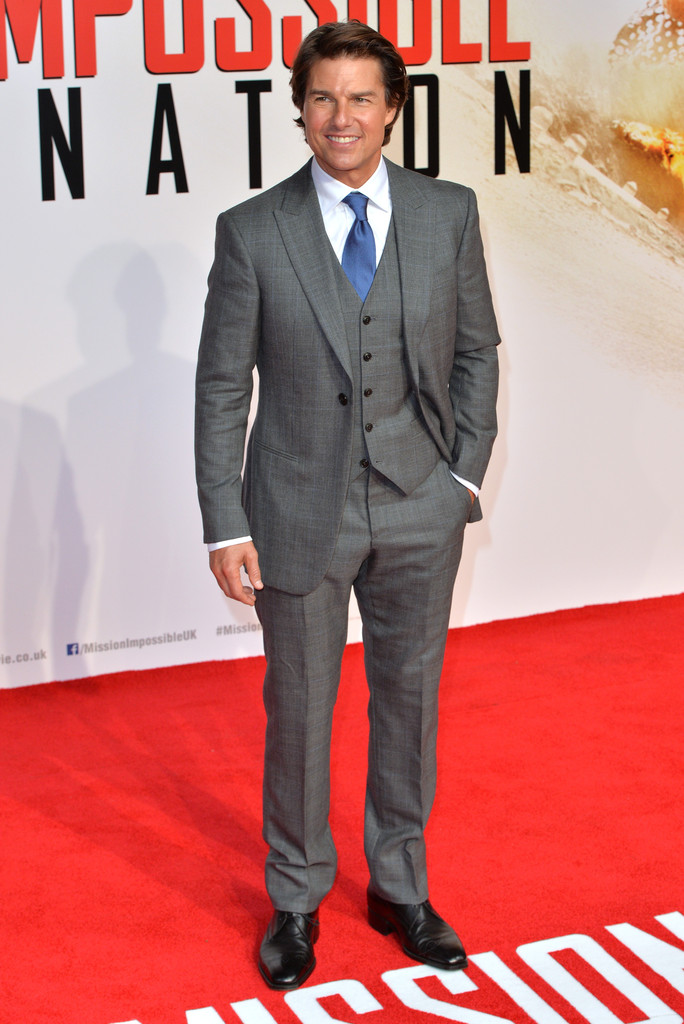 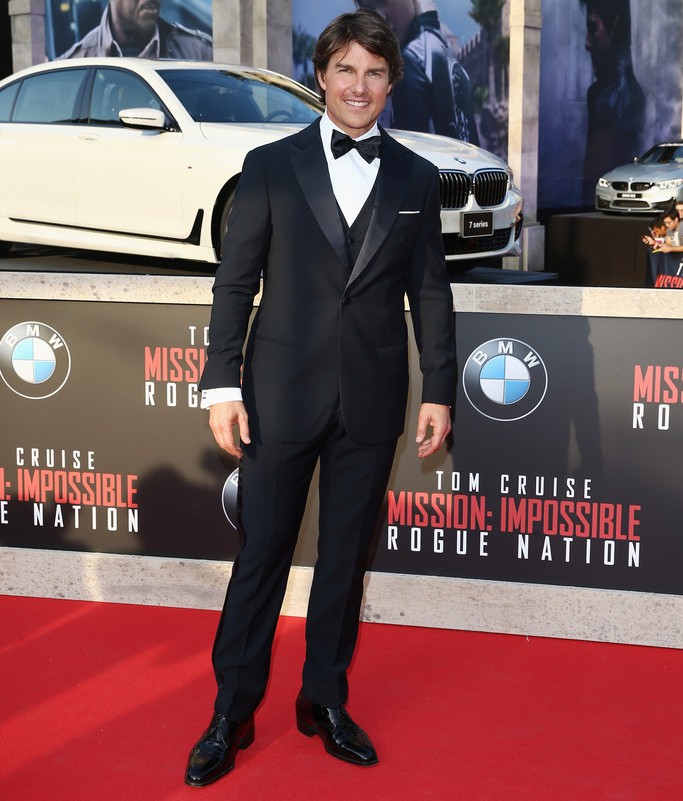 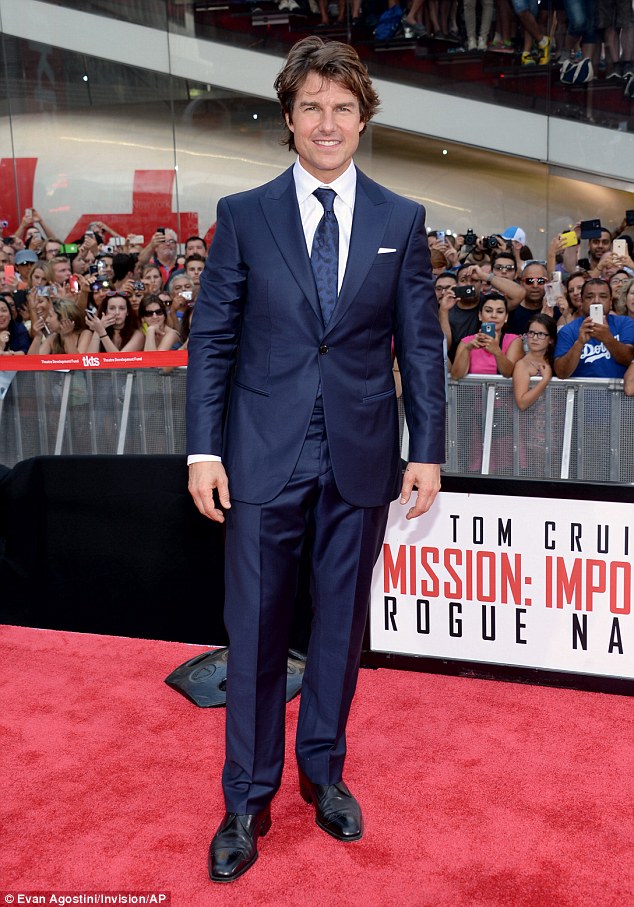 Ashley Greene In L’Agence at #15MINRENO Ideas With Mr. Clean 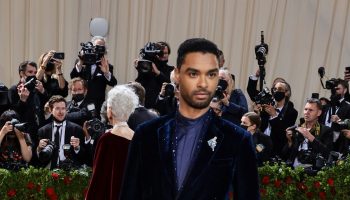 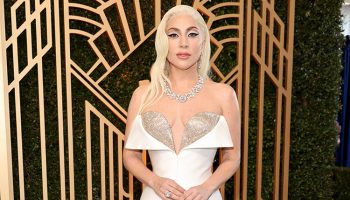 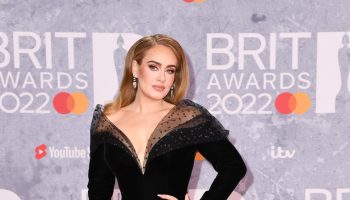 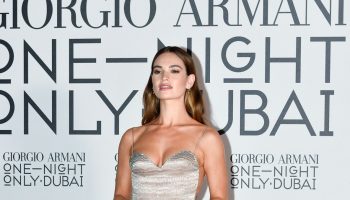 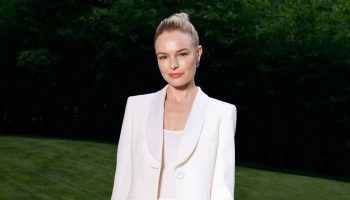