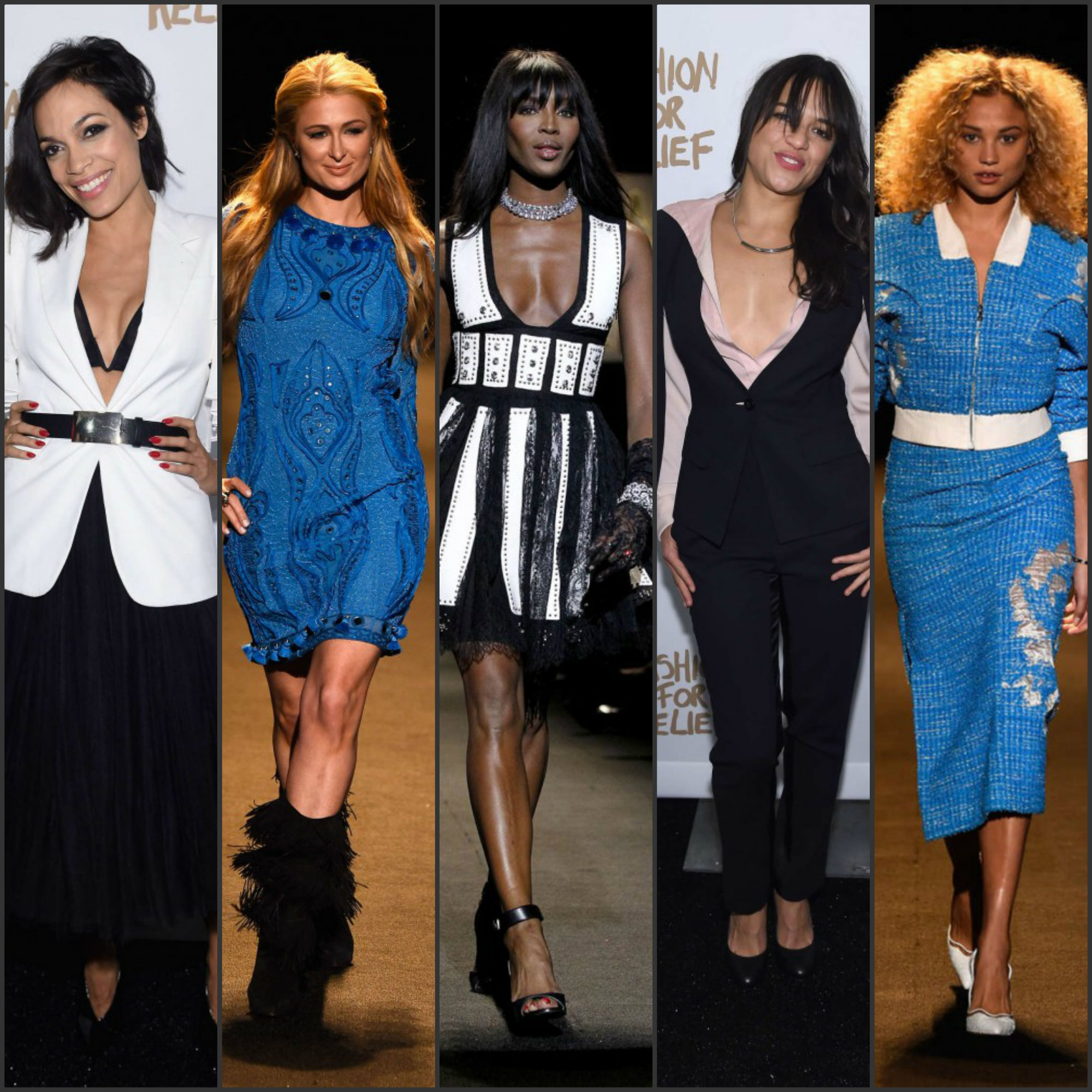 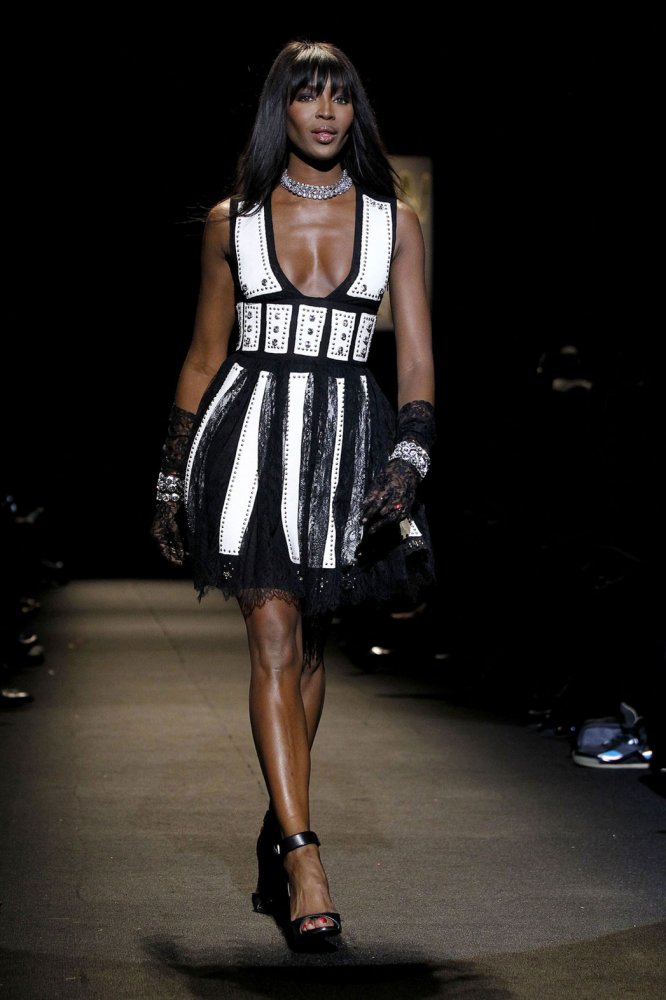 Supermodel Naomi Campbell hosted her Fashion For Relief charity show on February 14 , 2015 at Lincoln Center to support the Ebola Survival Fund, an organization that works to help those affected by Ebola in Liberia and Sierra Leone. 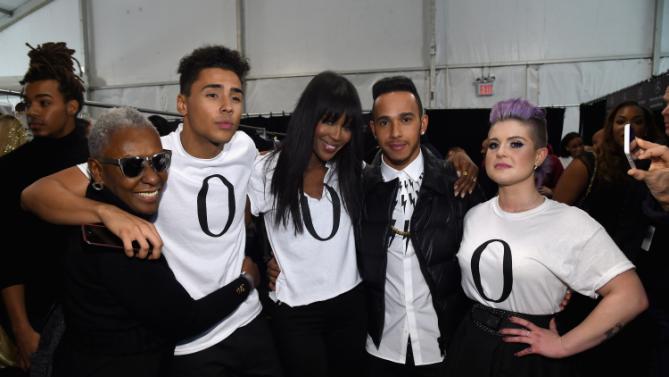 Celebrities such as Justin Bieber, Russell Simmons, Vivica A. Fox, Frankie Grande, and Estelle were in attendance. 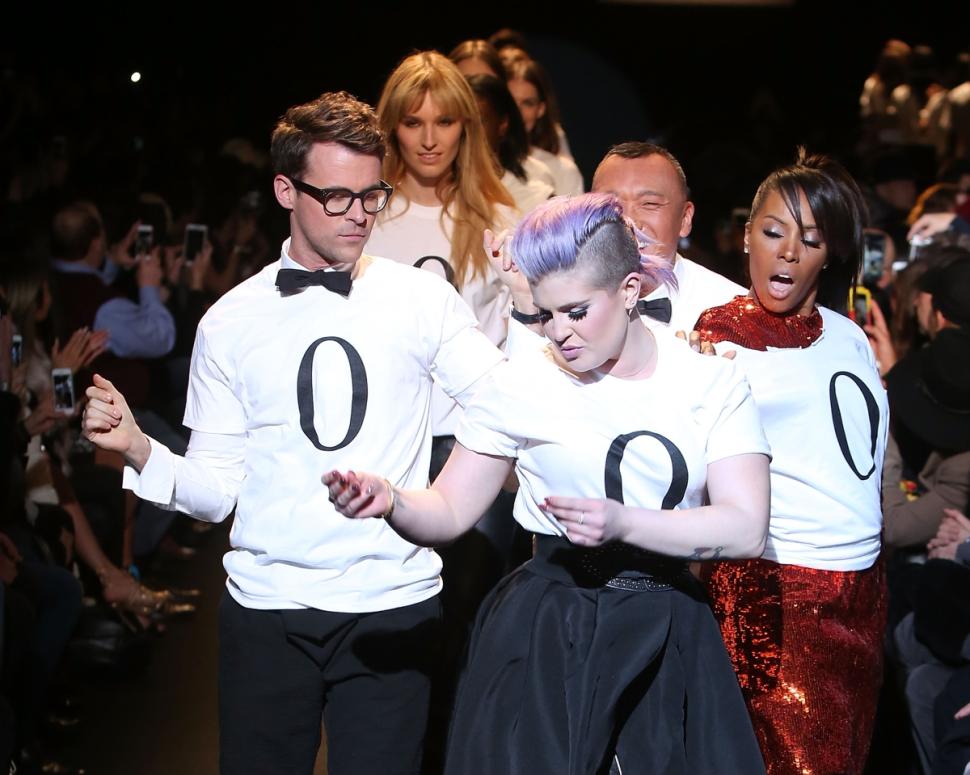 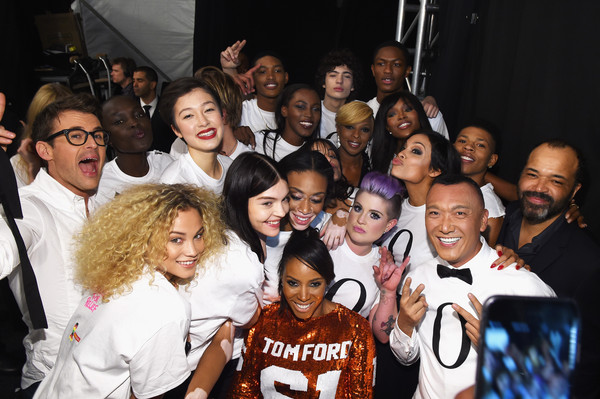 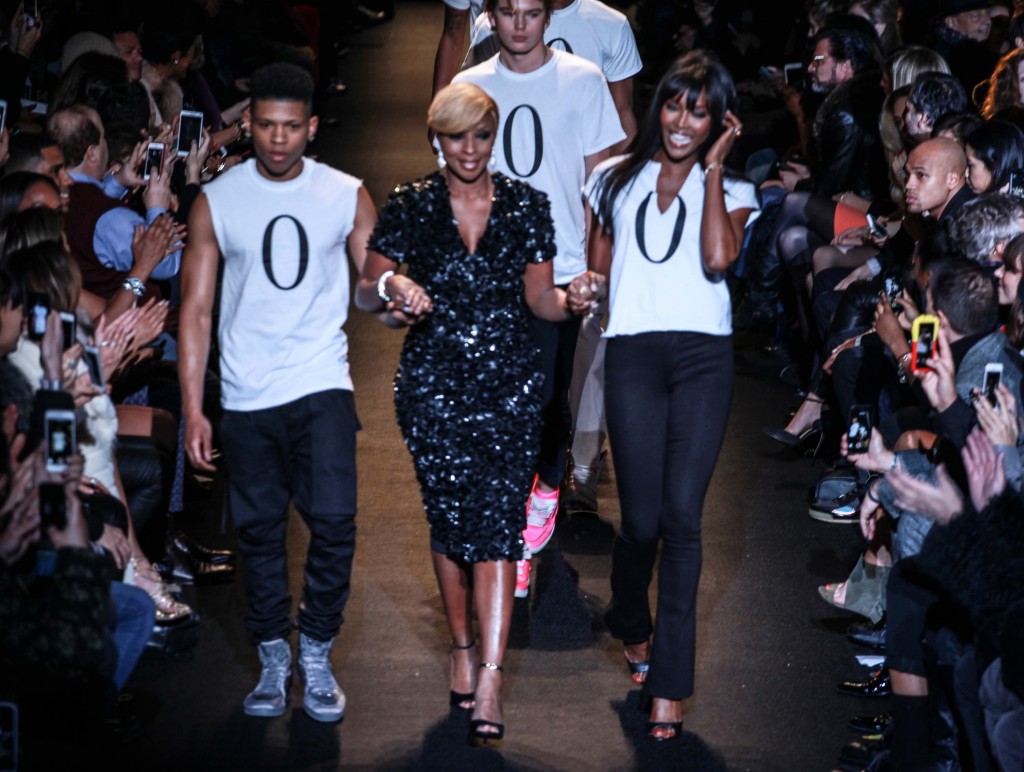 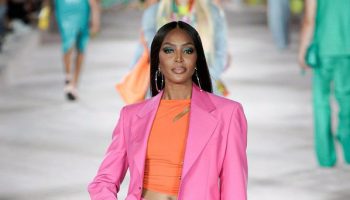 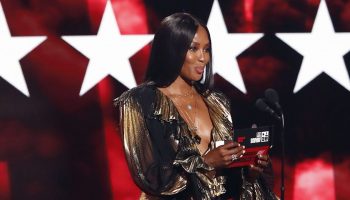 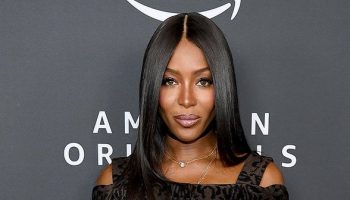 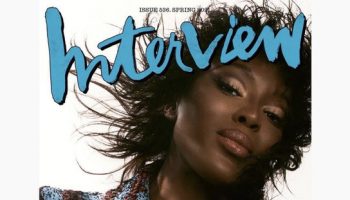 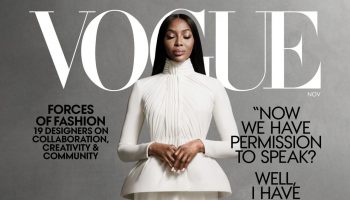