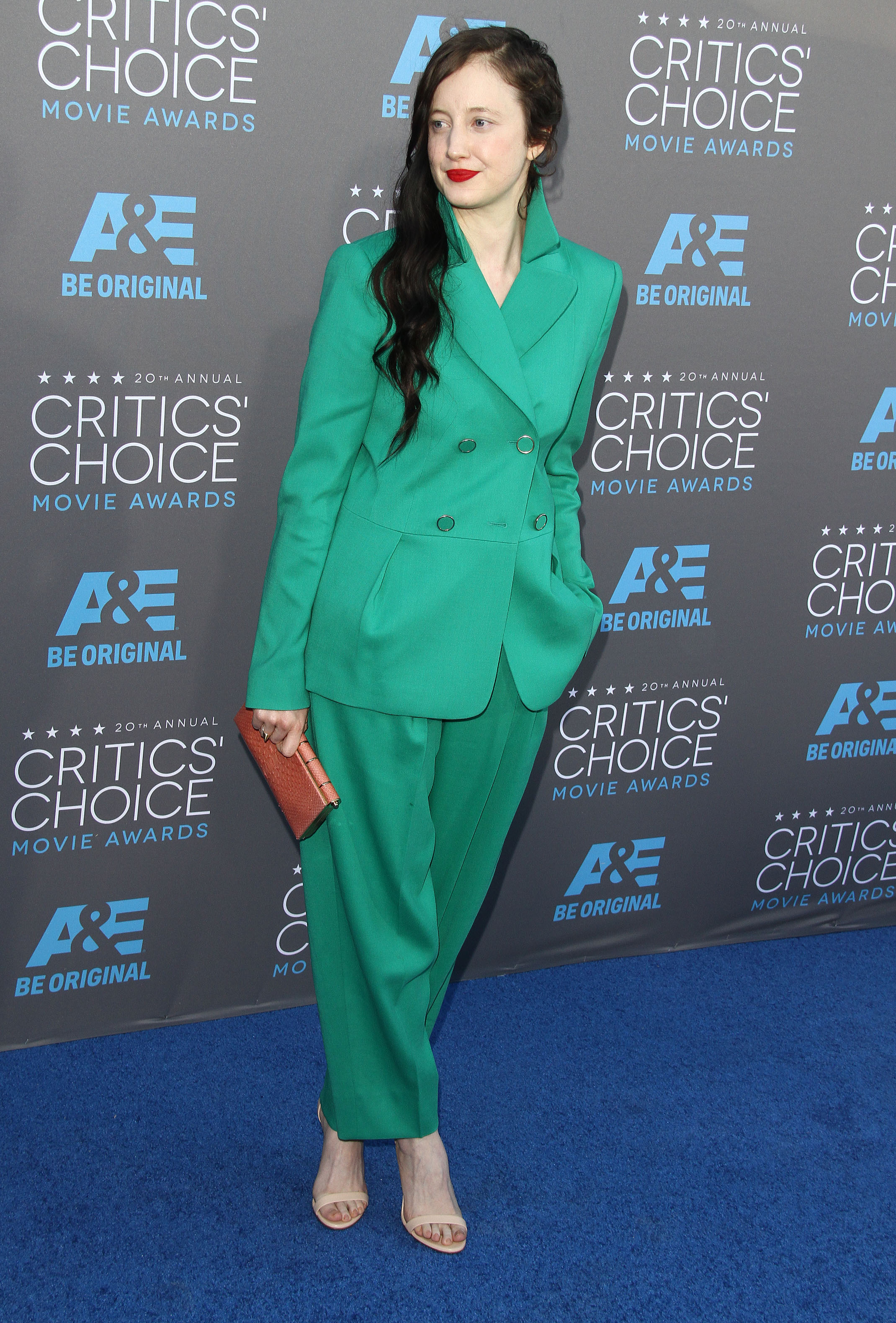 Andrea Riseborough was in attendance at the 2015 Critics’ Choice Movie Awards held at the Hollywood Palladium in Los Angeles, California on Thursday January 15 , 2015 . 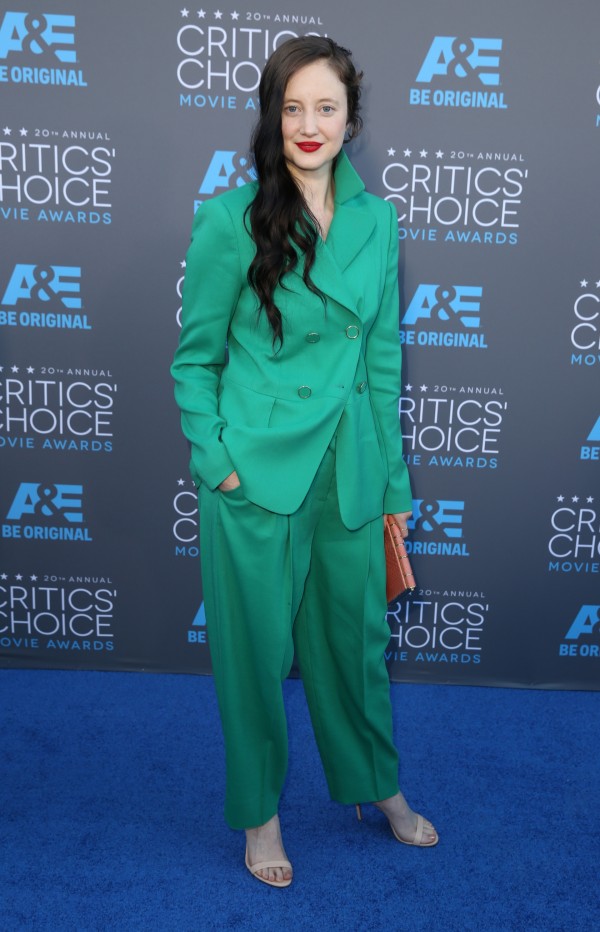 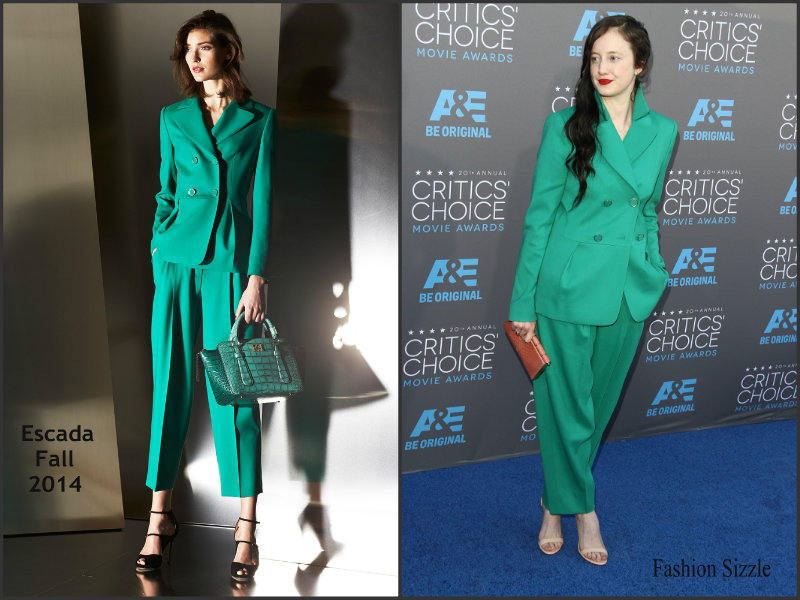 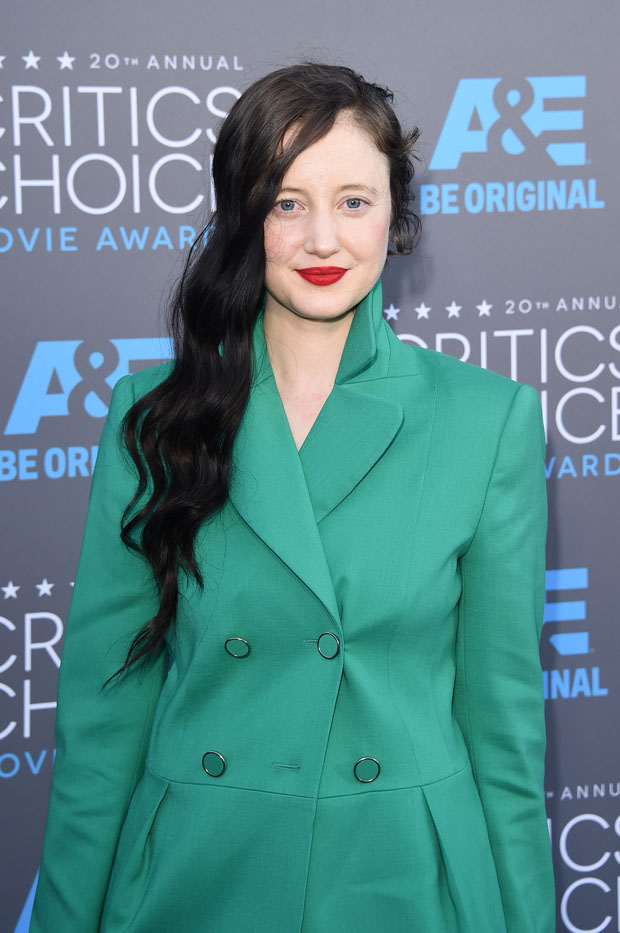 She styled her look with side swept hair, red lips , a pair of nude Casadei ‘Tulip’ sandals along with a Zagliani ‘Faye’ blush clutch. 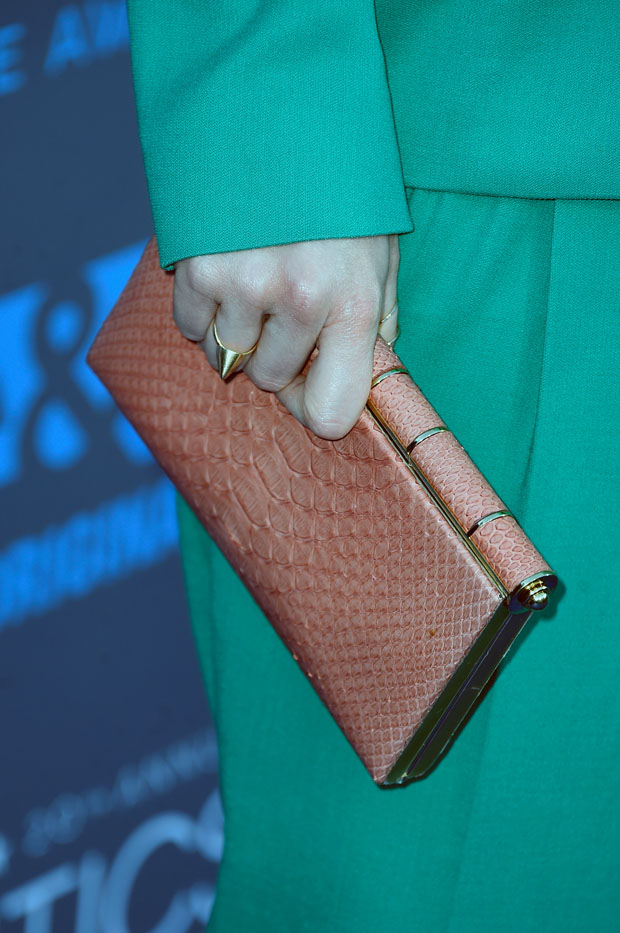 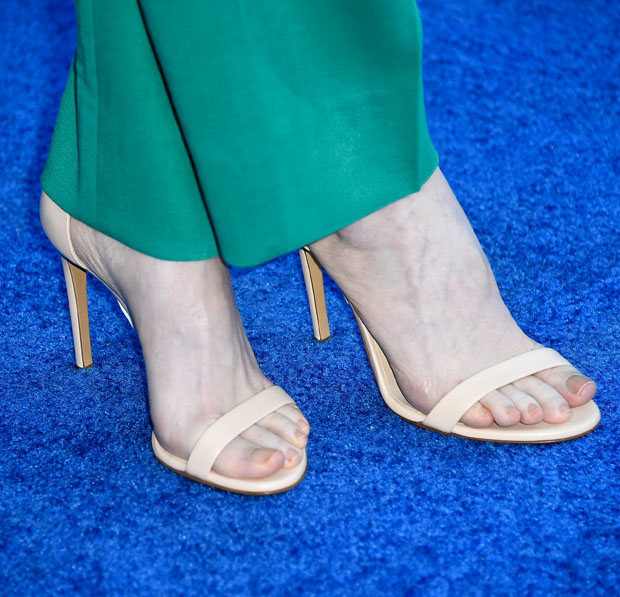 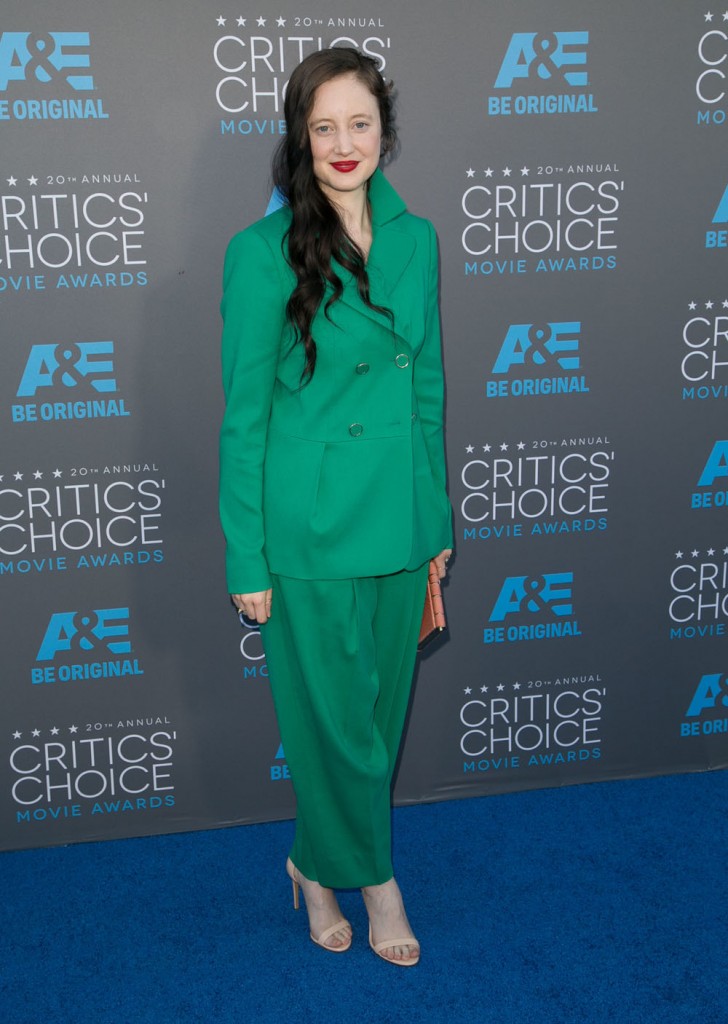 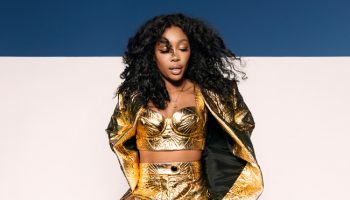 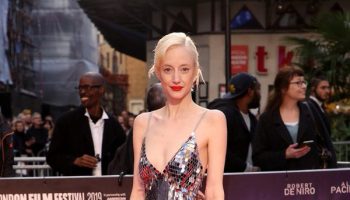 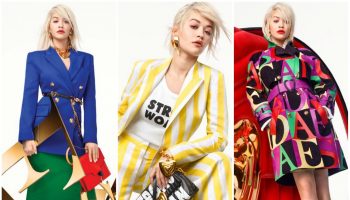 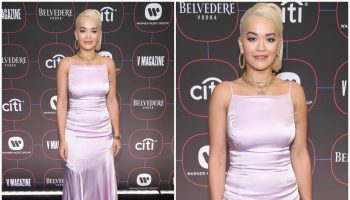 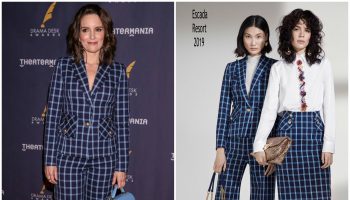