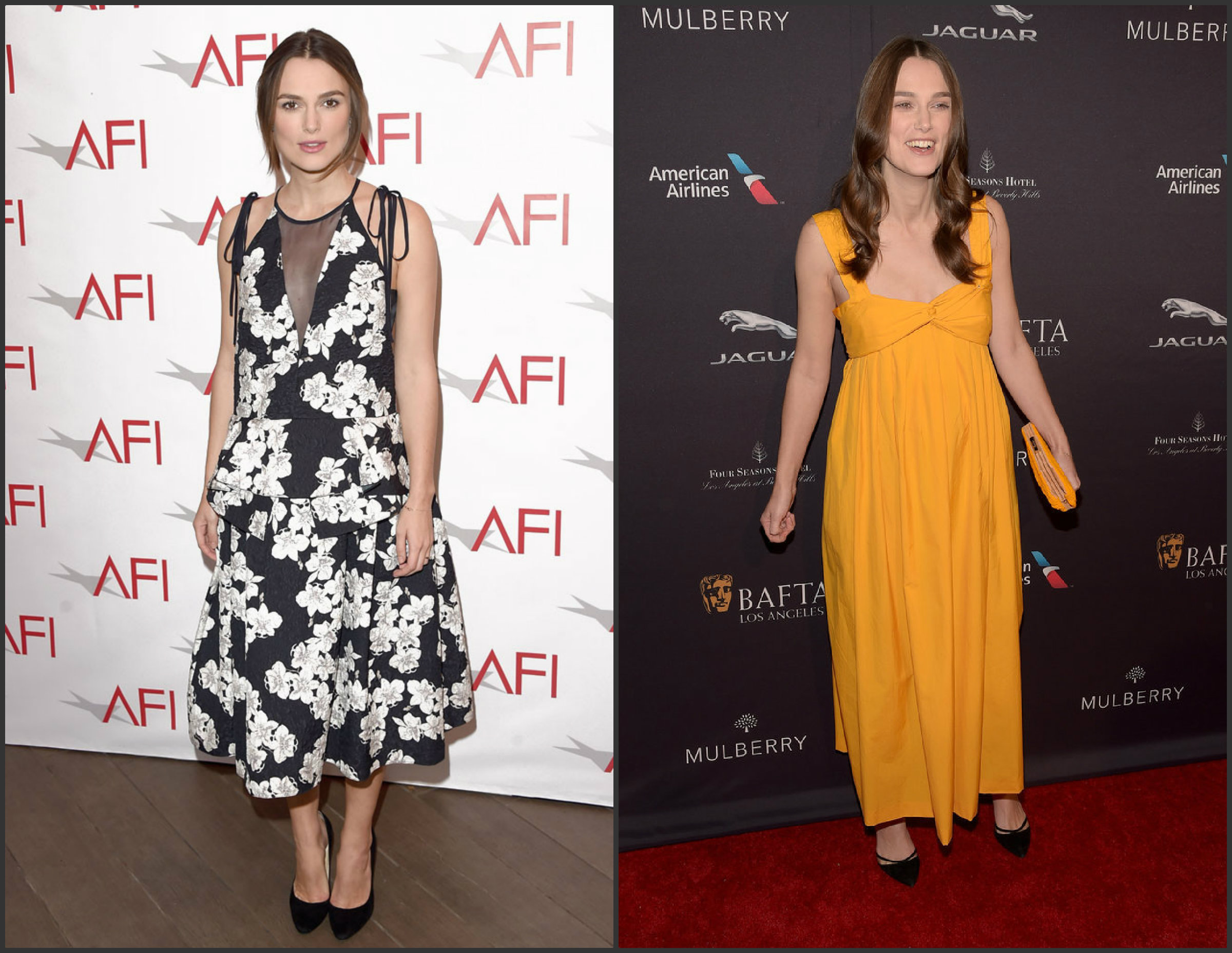 Keira Knightley, is nominated in the Best Supporting Actress in a Motion Picture category for ‘The Imitation Game,’ attended two events this weekend. 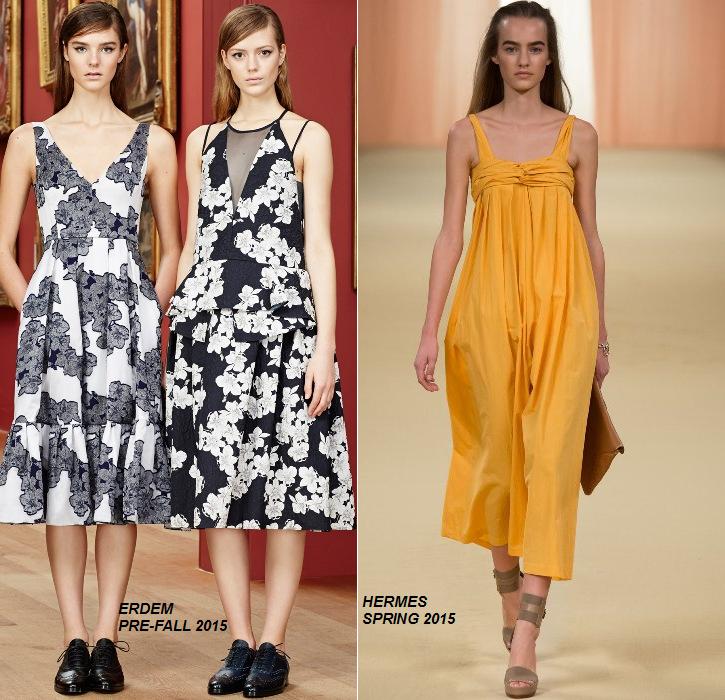 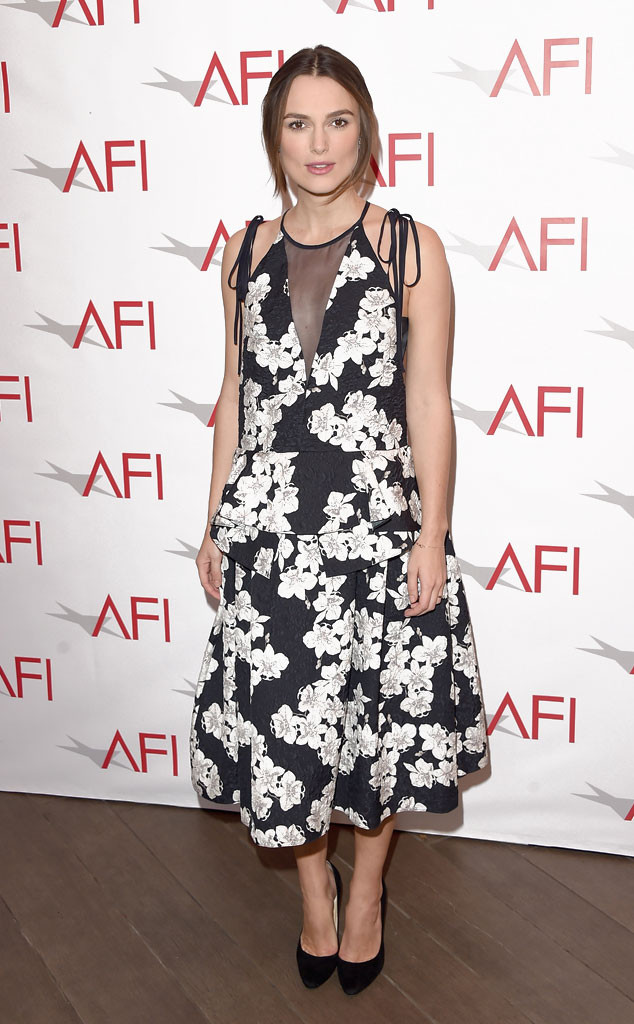 At the 2015 BAFTA Tea Party on January 10th the actress wore a yellow empire waist Hermes Spring 2015 dress which she styled with a matching Roger Viver ‘Prismick Mini Beads’ clutch along with a pair of black Charlotte Olympia kitten heels. 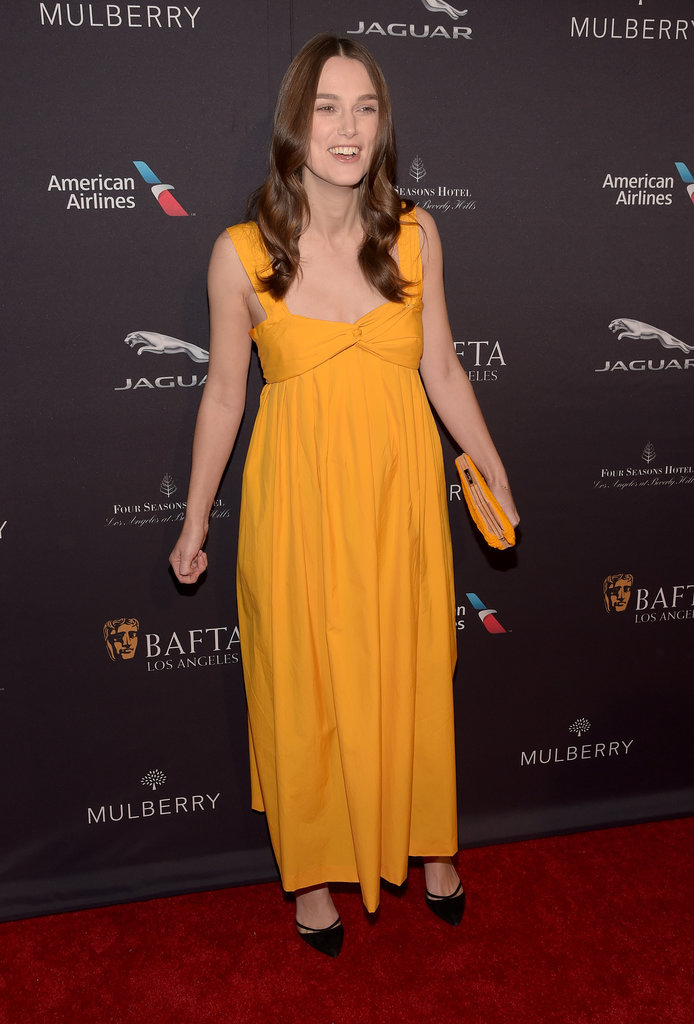 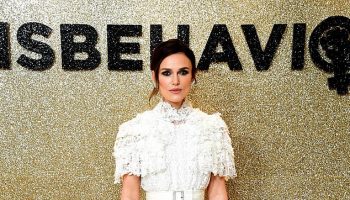 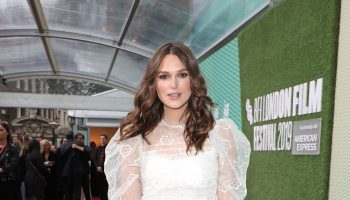 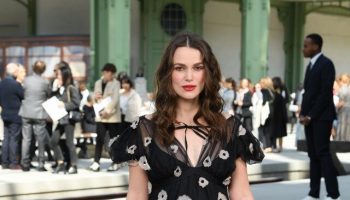 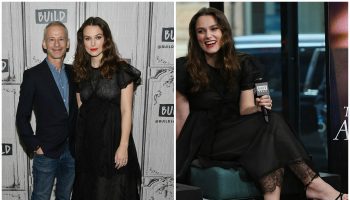 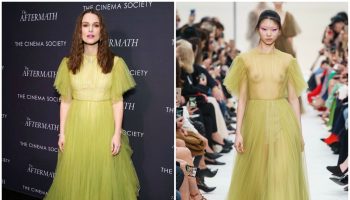