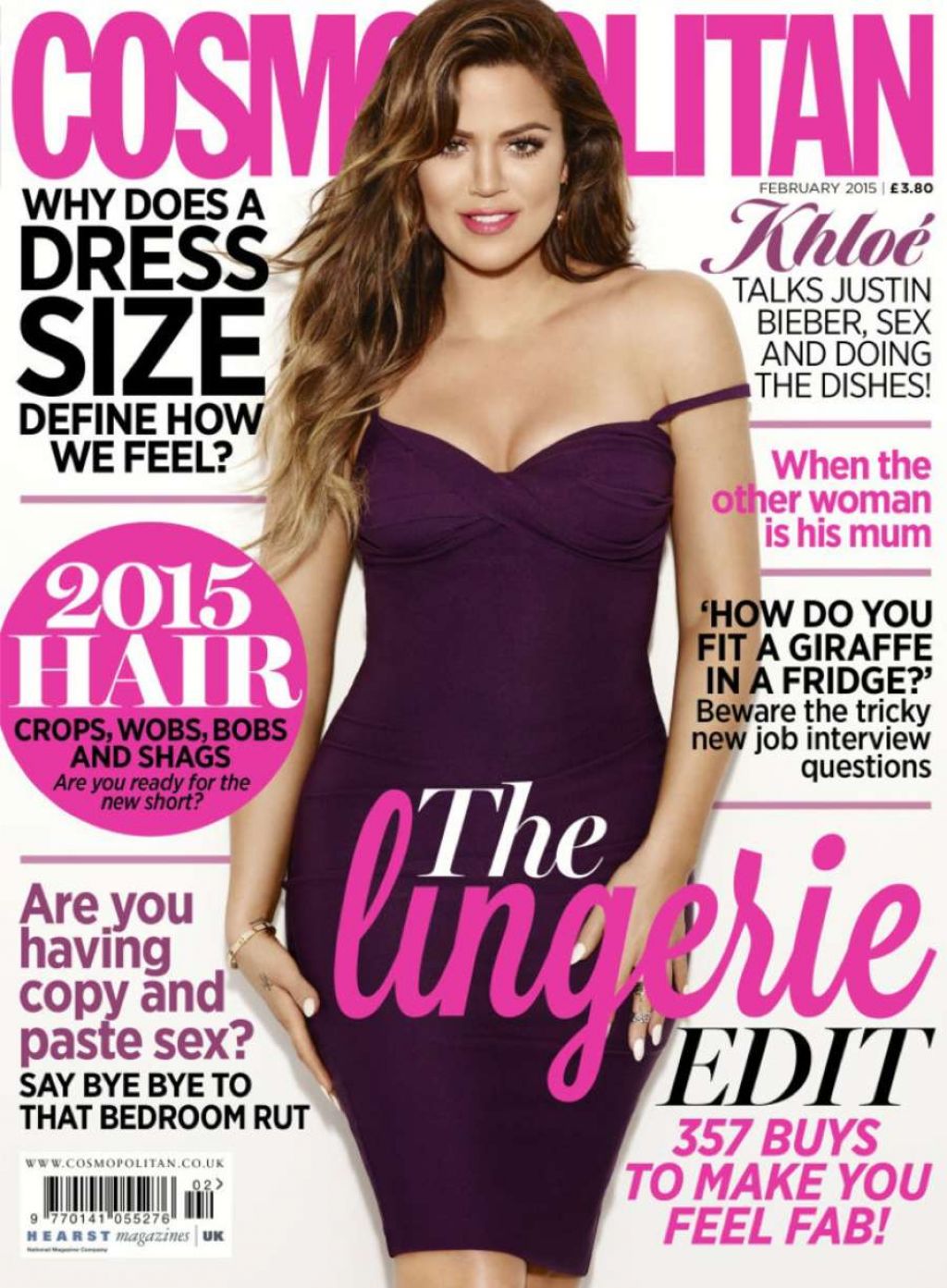 Khloé Kardashian is featured on the cover and inside layout of the Cosmopolitan Magazine (UK) February 2015 Issue which goes on sale Jan. 2. 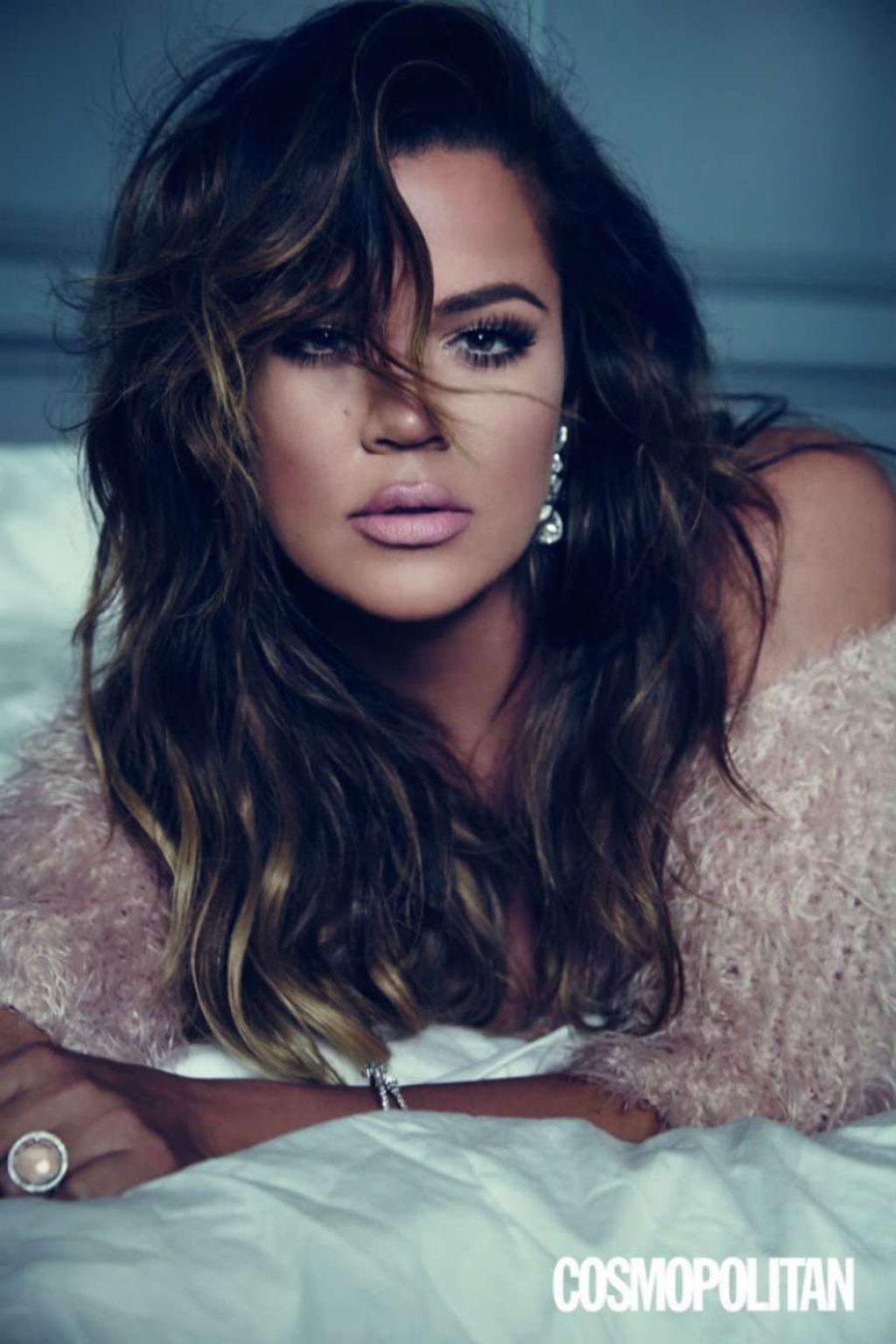 Khloe expresses her views on sex saying “I don’t crave sex,” she told the outlet. “I talked about it more openly when I was married because it’s more comfortable. I crave companionship–I just want to cuddle.” 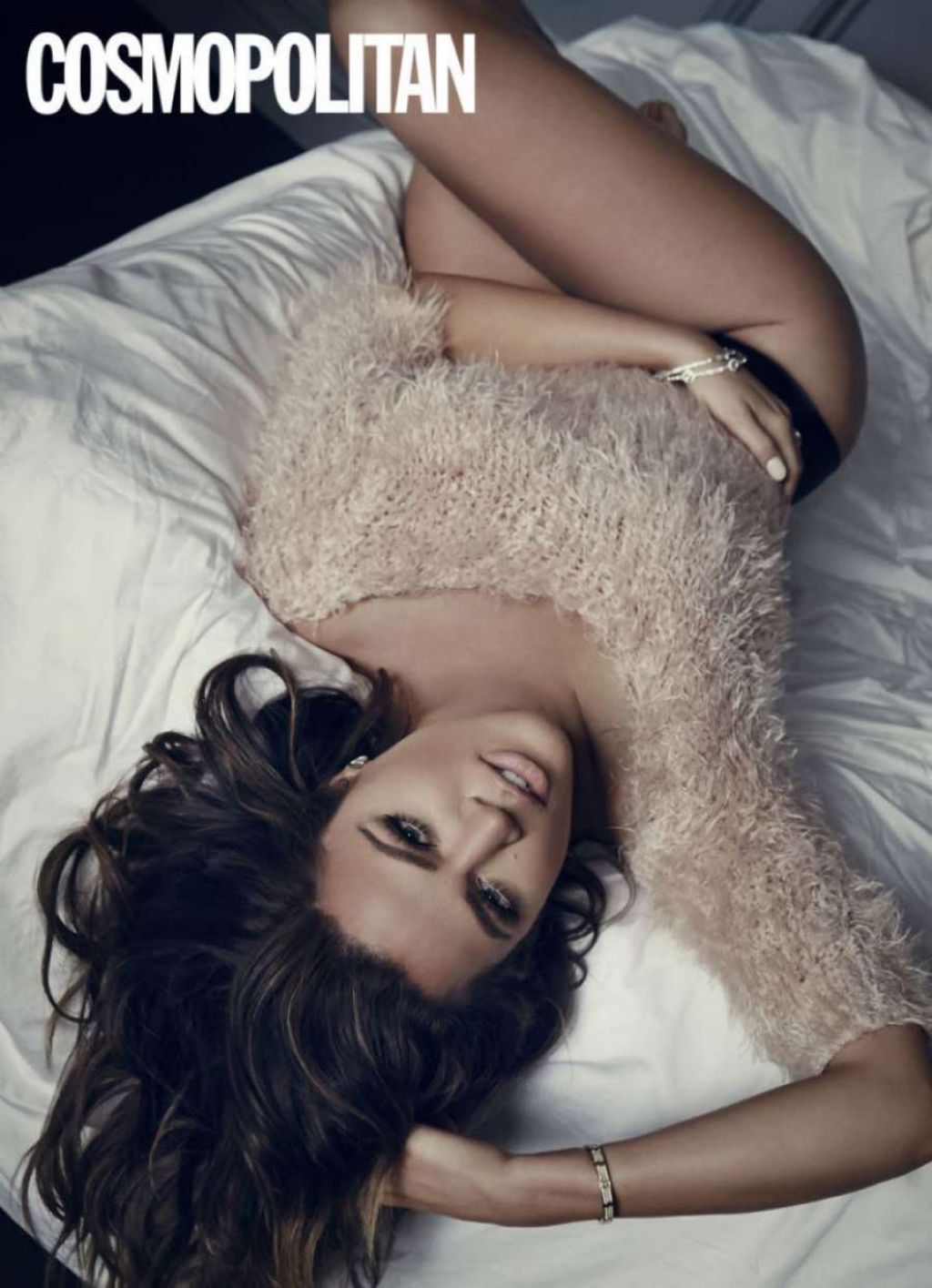 Khloé who is waiting the finalization of her divorce from her husband basketball player Lamar Odom after four years of marriage reveals. 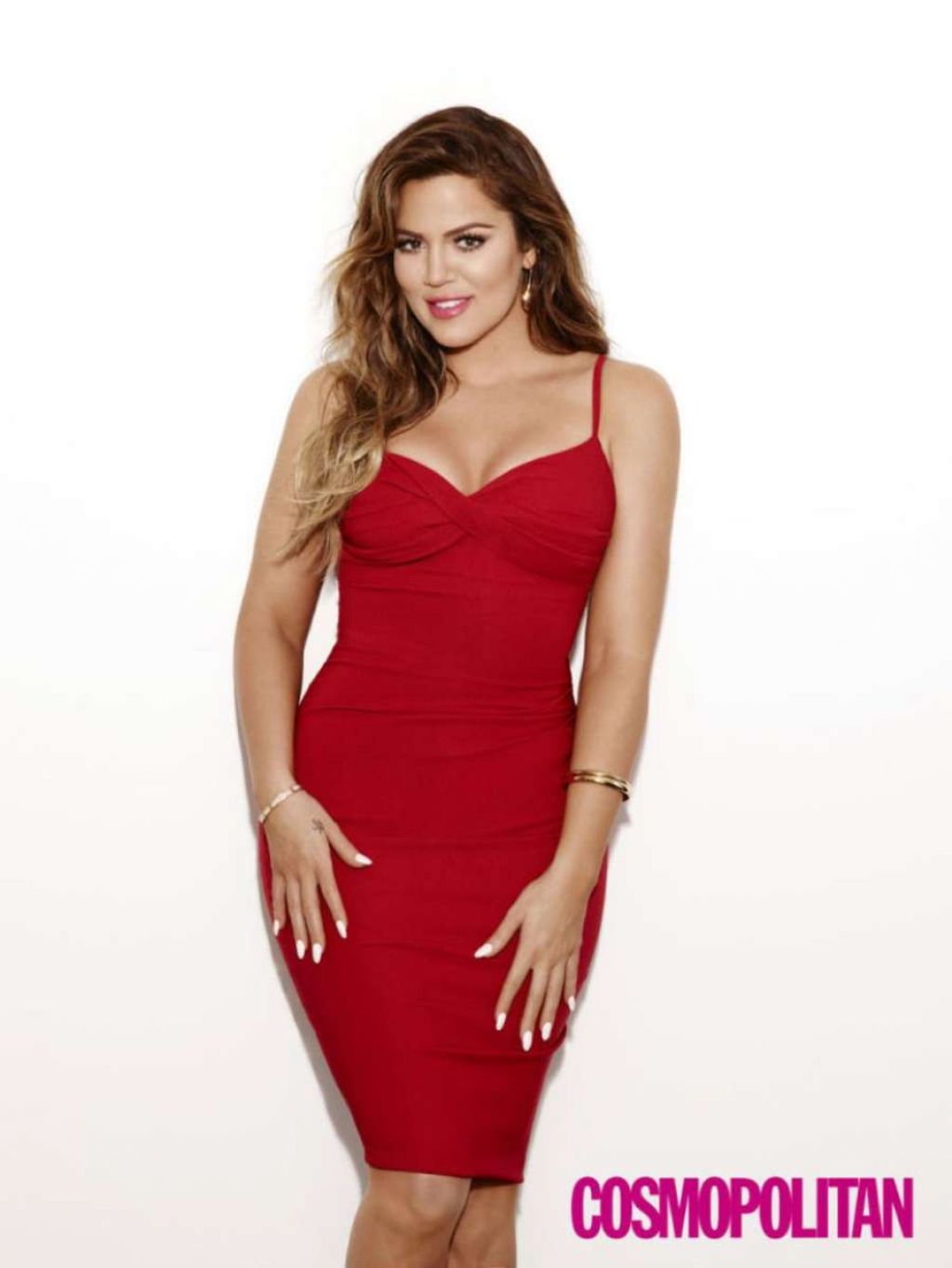 “I got married at 25–I was young, but I loved it,” Khloé told Cosmopolitan U.K. “I do like it when you save certain things for your marriage. I don’t think you should treat every guy you’re dating like your husband. It doesn’t make it special.” 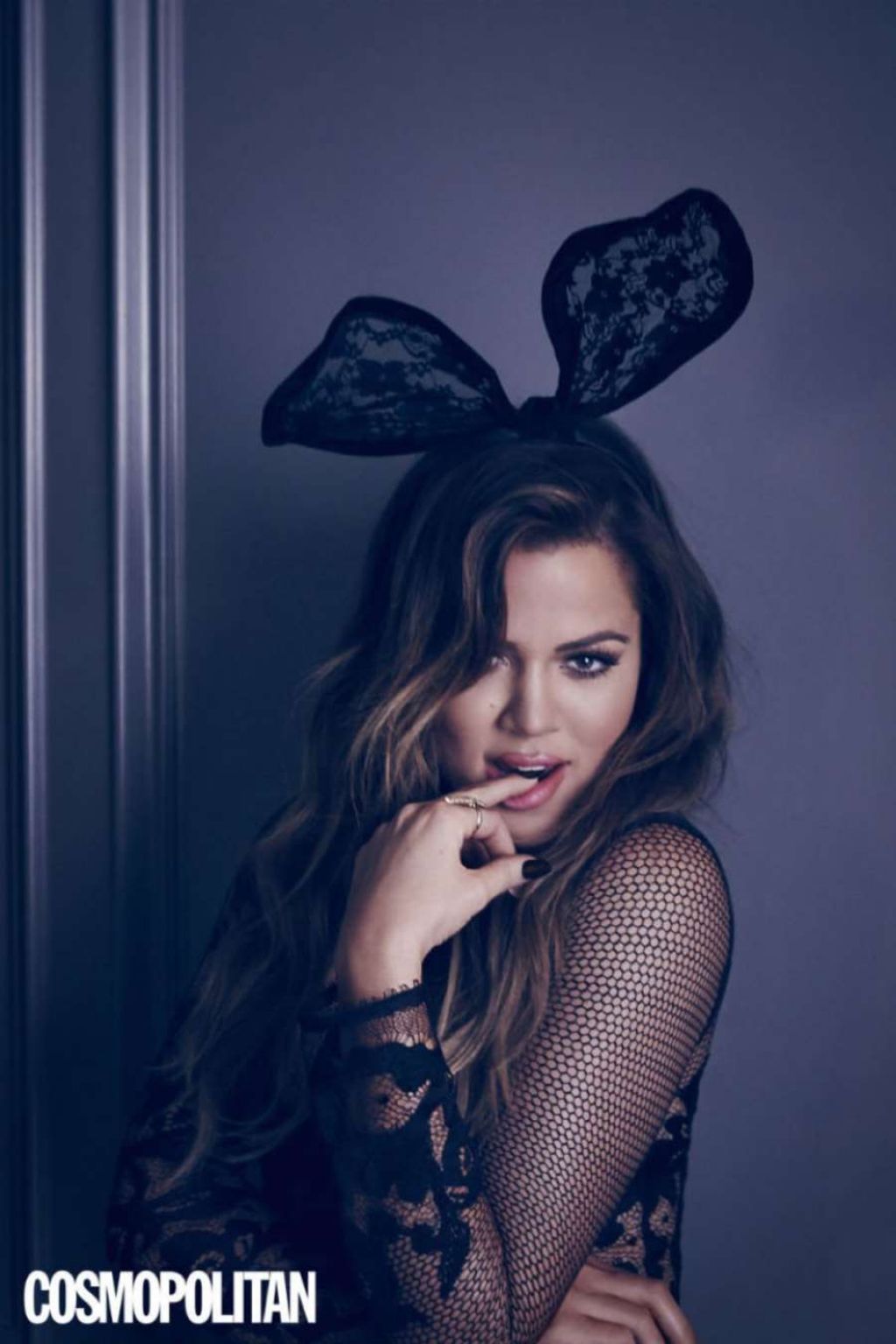 Khloé has been dating rapper French Montana on and off.

“I was 30 in June and by the time I hit that age I thought I would have kids and still be married,” she told Cosmopolitan U.K. “But because that’s not the way it went, you can’t sit in a ball and cry. I had a husband, so I think there’s an adjustment period, which I don’t want to rush.”

Nicki Minaj Is The New Face Of Roberto Cavalli 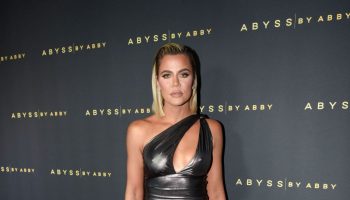 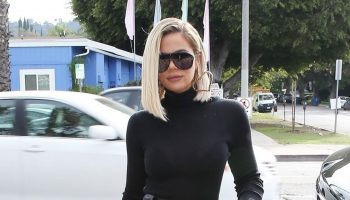 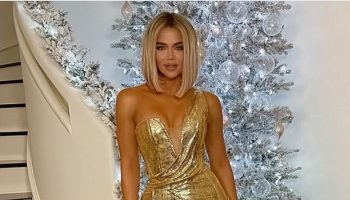 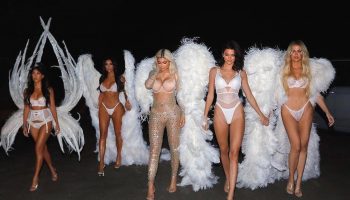 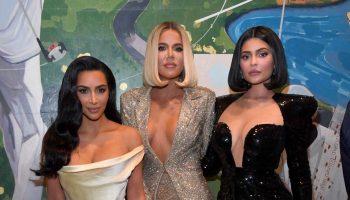