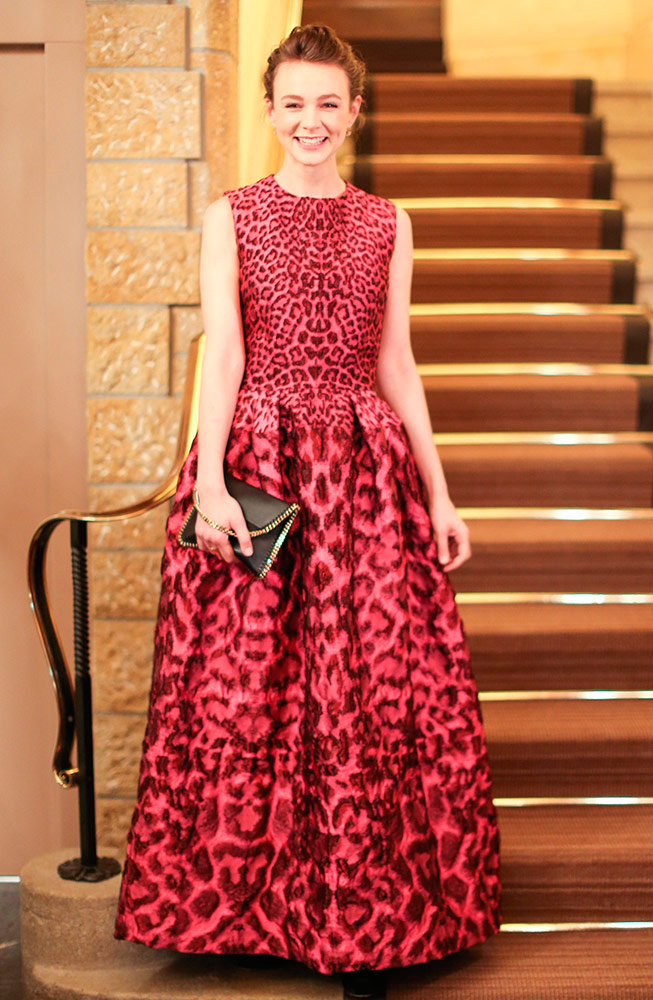 Carey Mulligan was in attendance at the ASMALLWORLD’s 10th anniversary Winter Weekend, which was hosted by Sabine Heller and Patrick Liotard-Vogt, in Gstaad, Switzerland on Saturday December 13 , 2014. 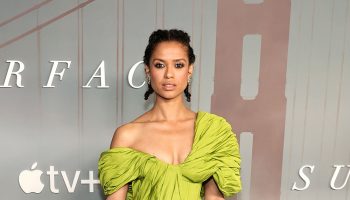 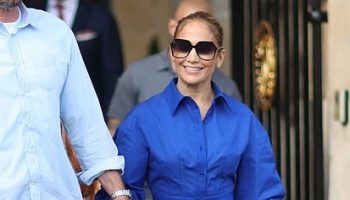 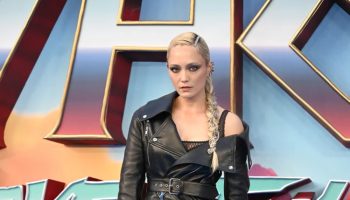 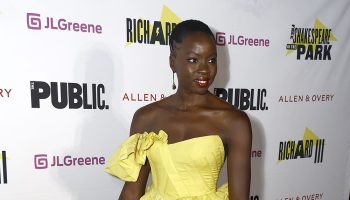 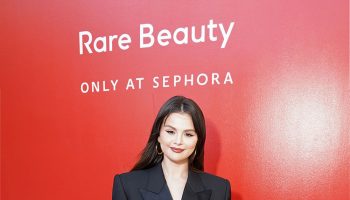