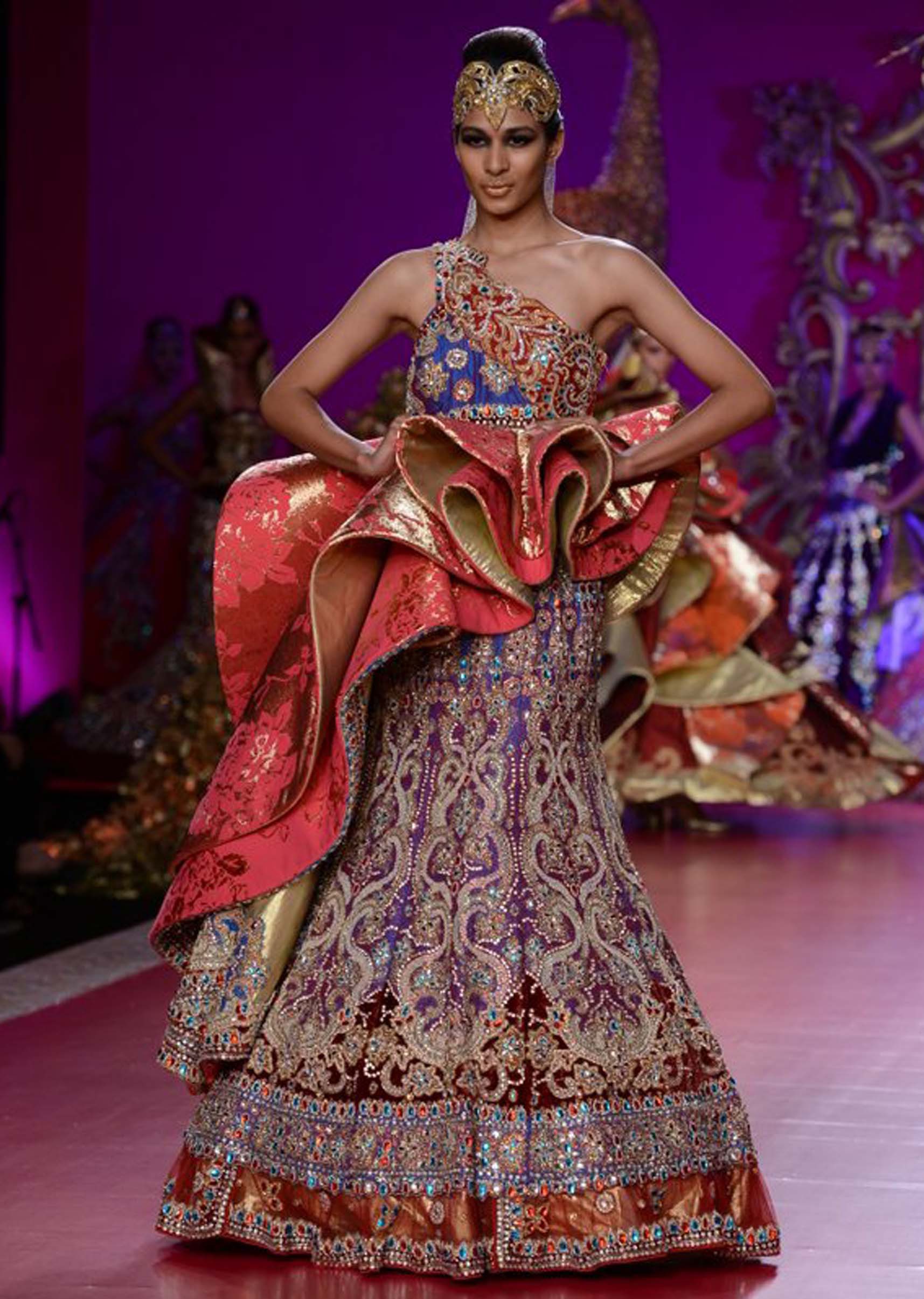 Ritu Beri is a New Delhi based International fashion designer. She was the first Asian designer to head the French fashion brand, Jean-Louis Scherrer 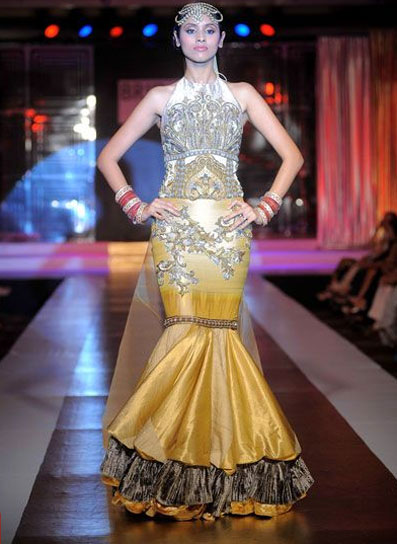 She did her schooling from Army Public School, Dhaula Kuan in New Delhi and went on to study fashion arts at the NIFT, New Delhi. Beri launched her label in India in 1990. In 1998, Beri presented a show in Paris successfully launching her first luxe collection & also becoming the first Indian designer to do so. 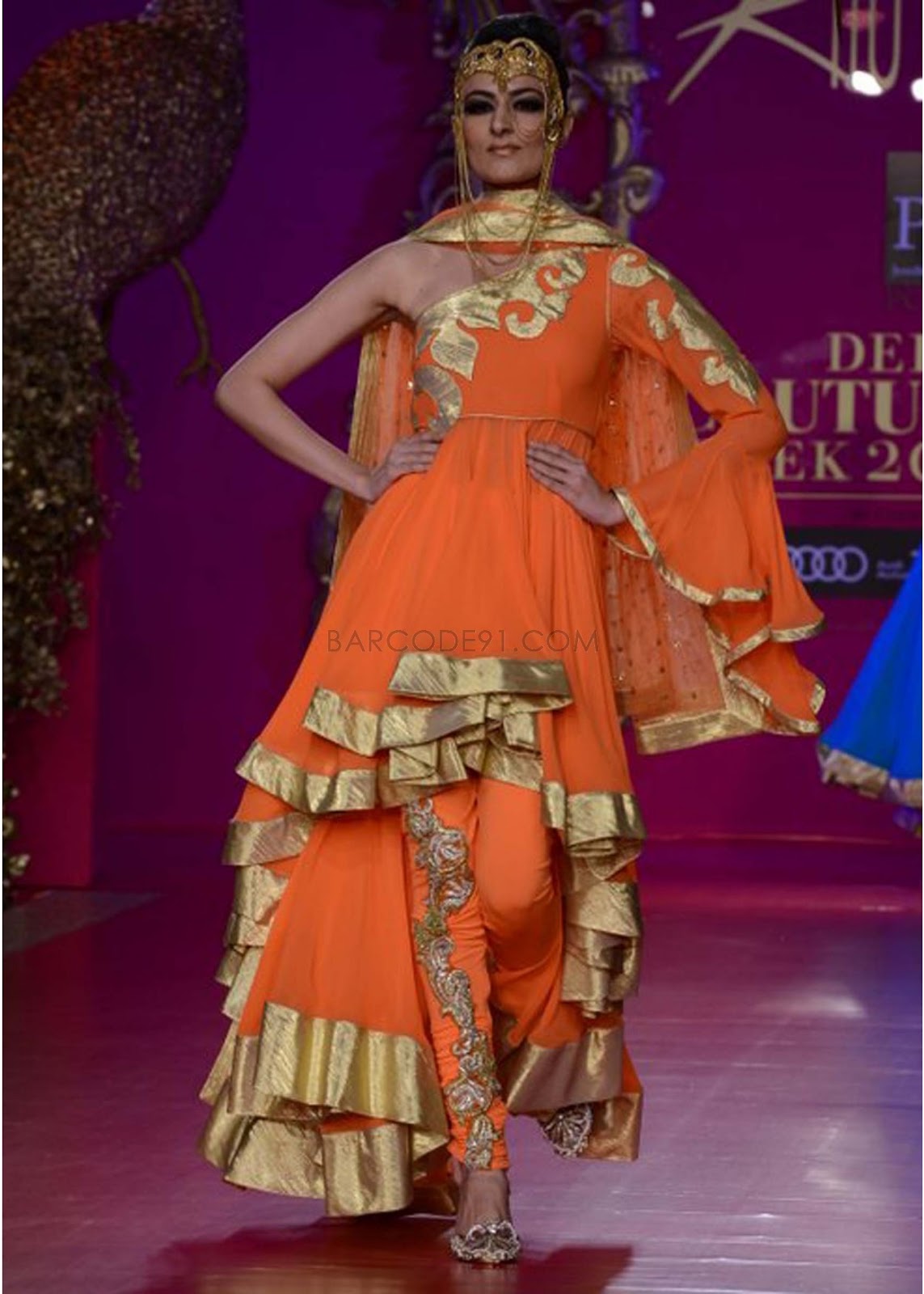 She is the only Indian designer to be featured in promostyl’s magazine Acustyl, which forecasts fashion trends worldwide.<strong> Beri</strong> was also named by Time magazine among the People to Watch in International Business. 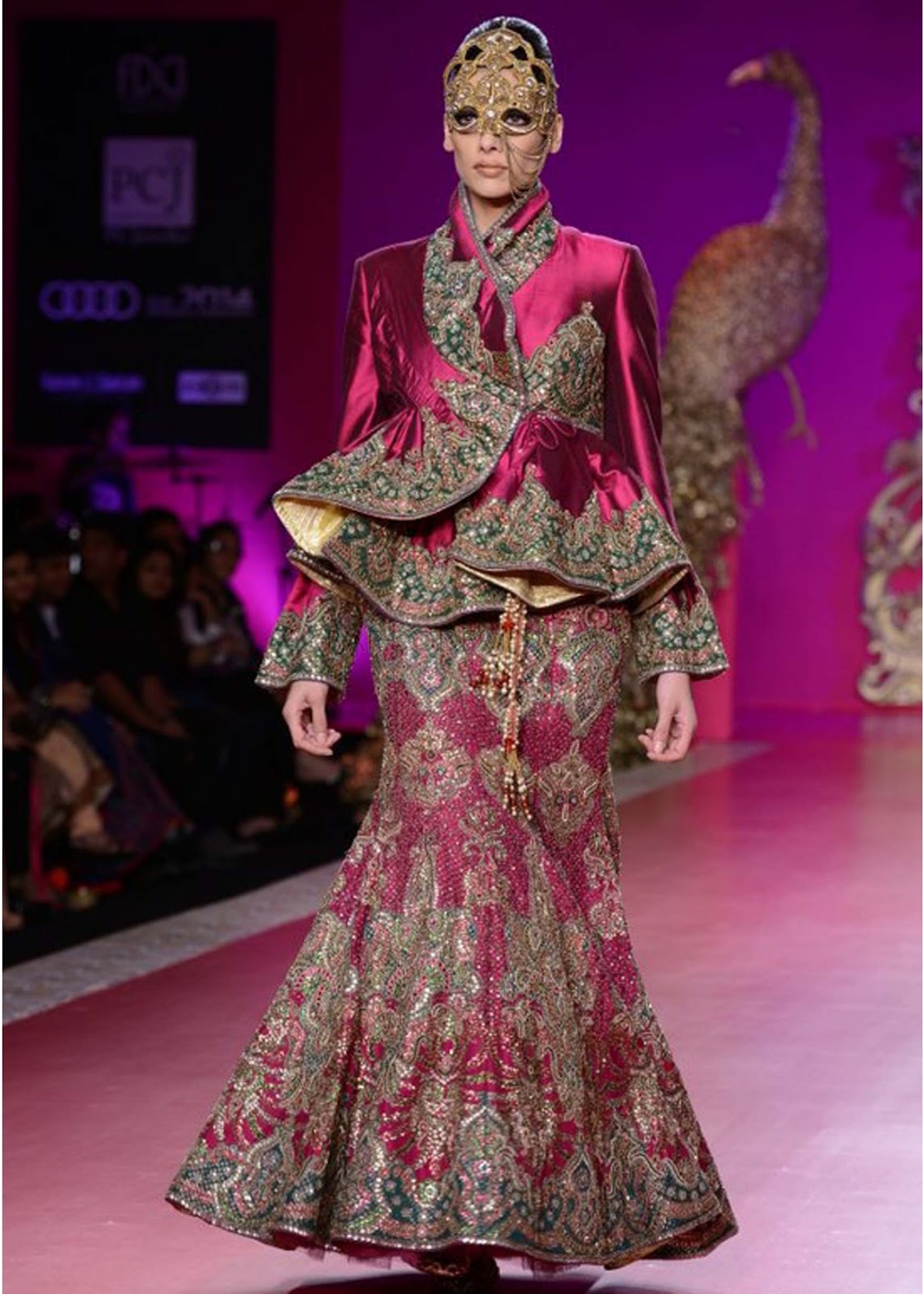 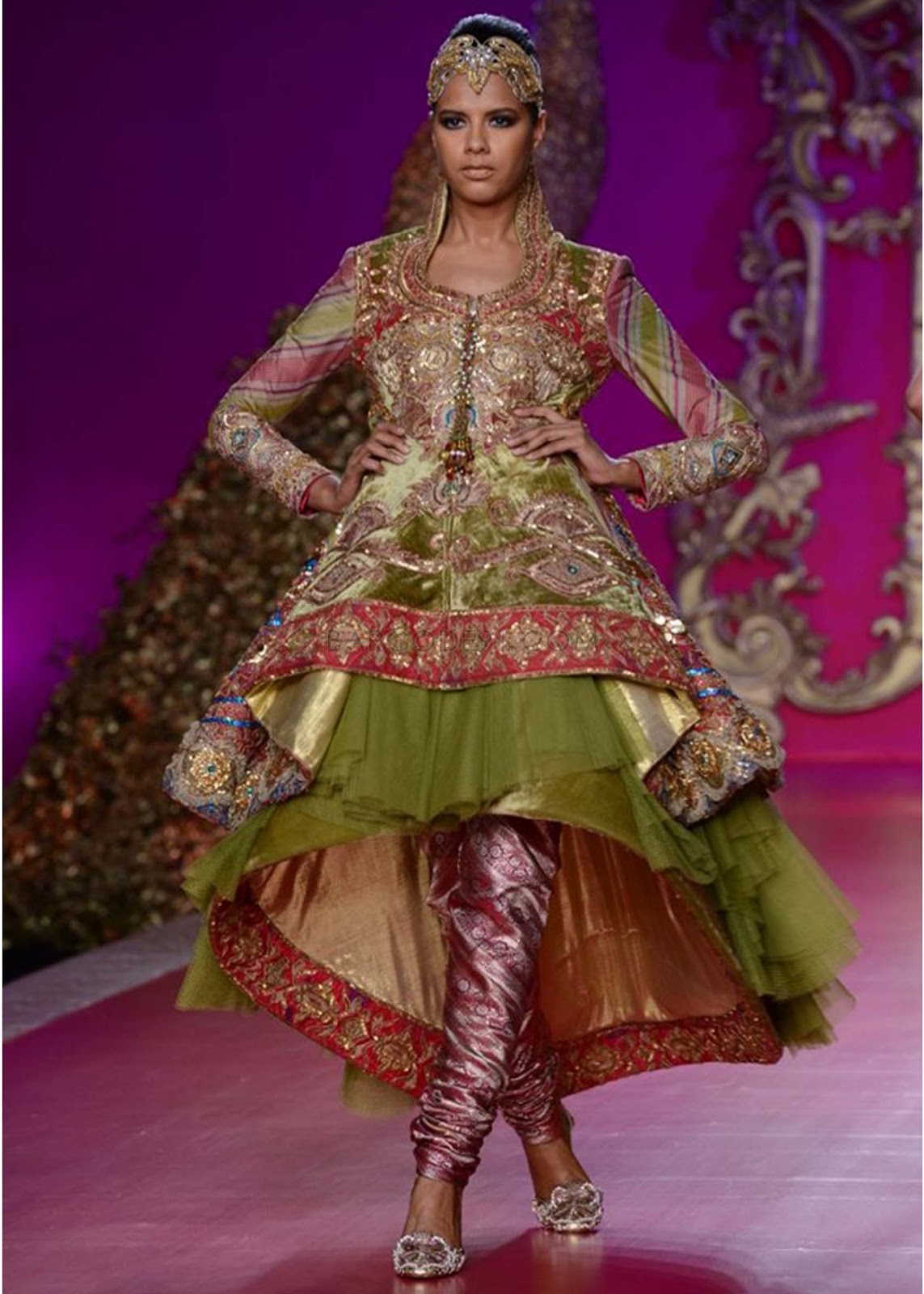 She is the author of the personal fashion book, 101 Ways to Look Your Best. She also serves on the board of Governors at NIFT, and is an honorary patron of the Savera Association, a popular charity involved in improving the lives of Indian woman . 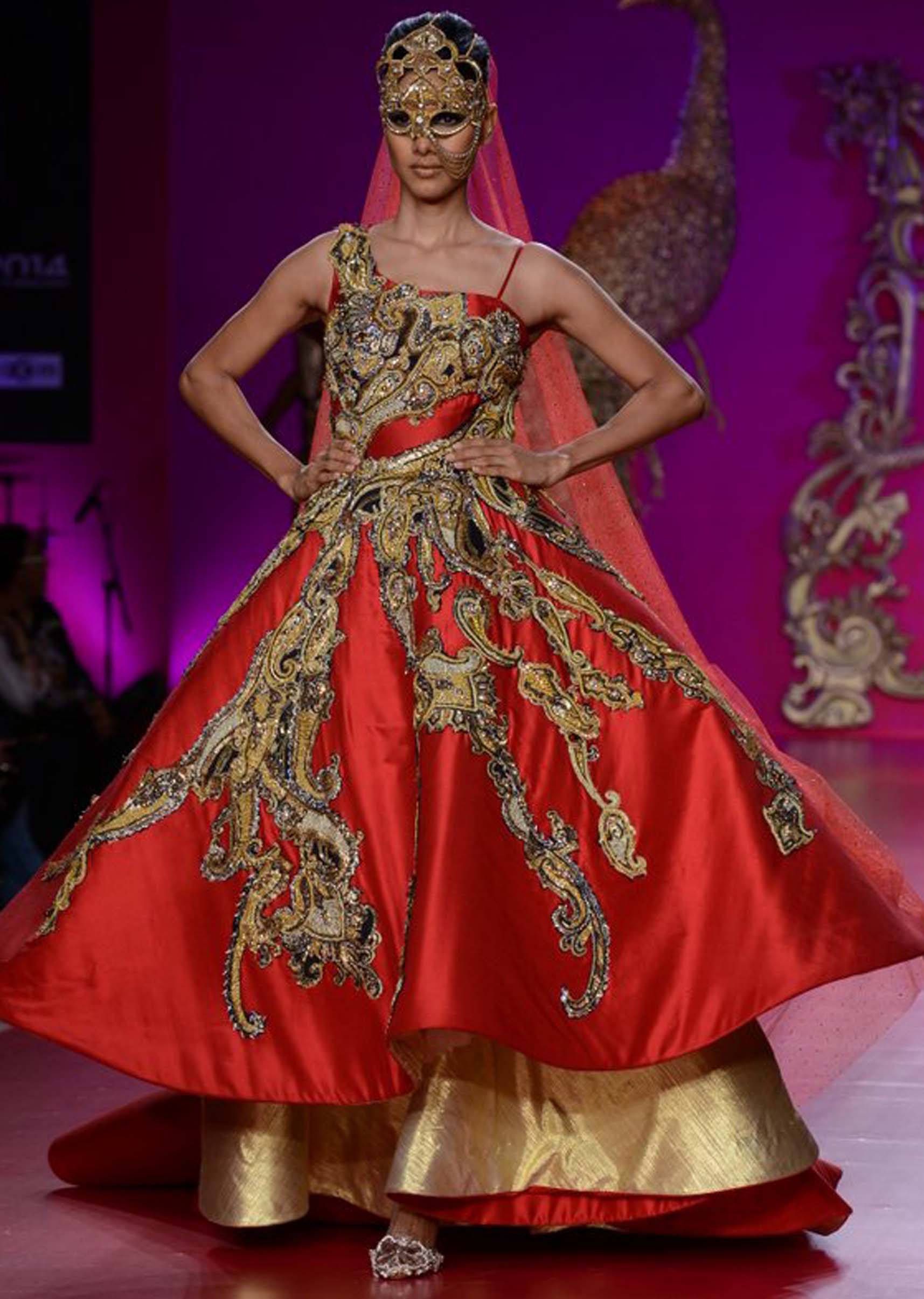 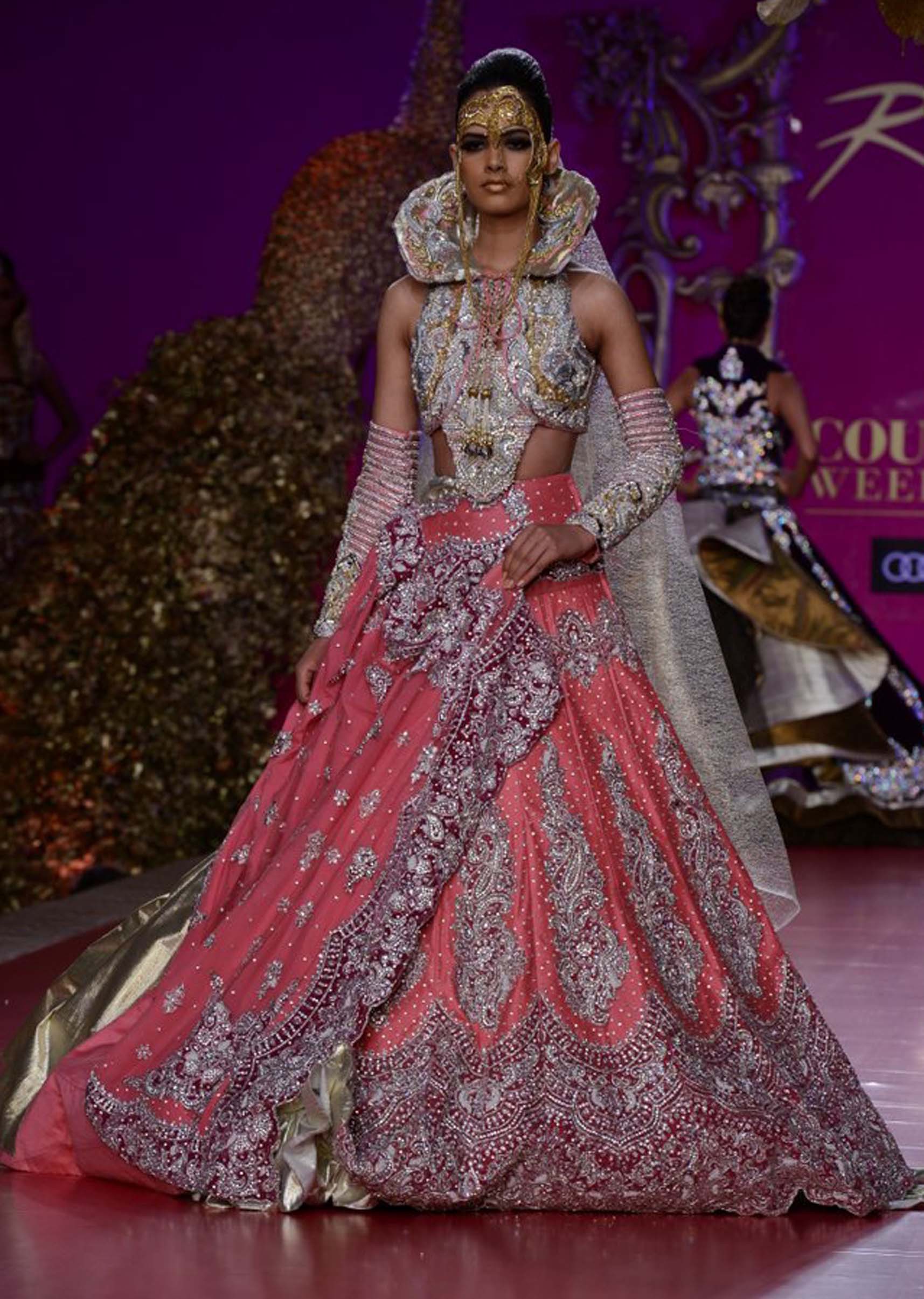 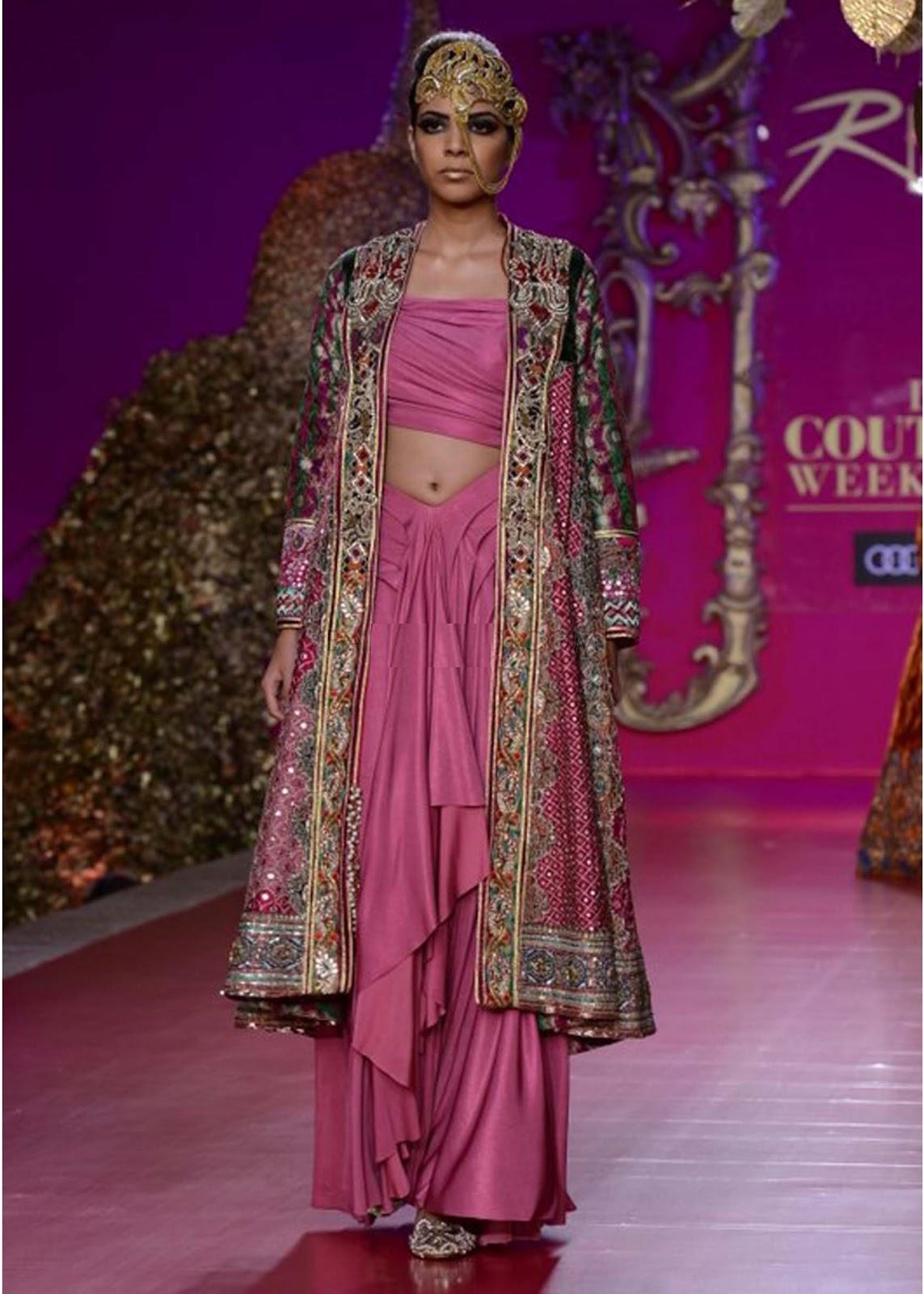 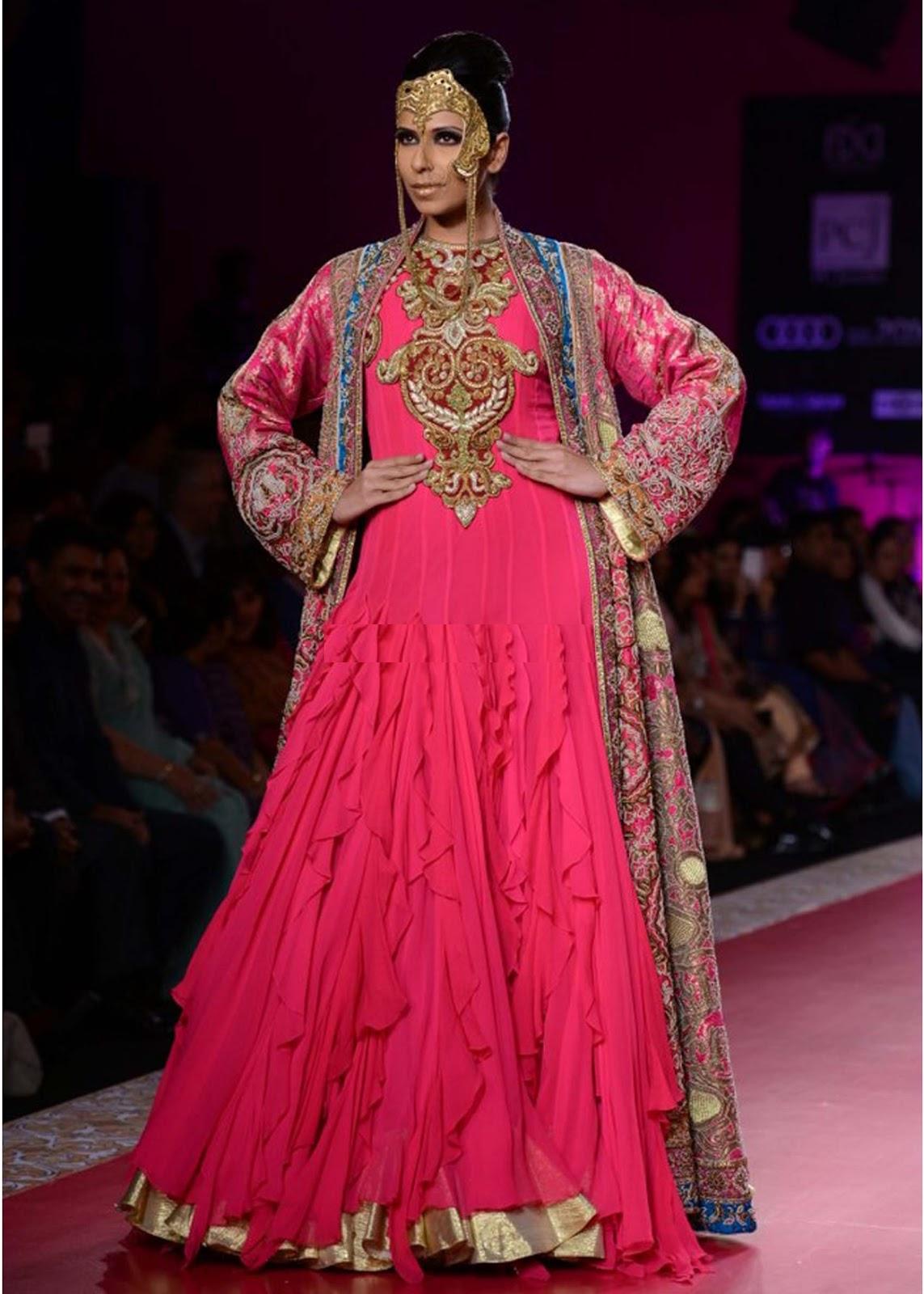 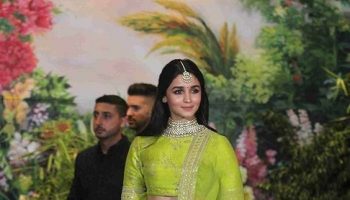 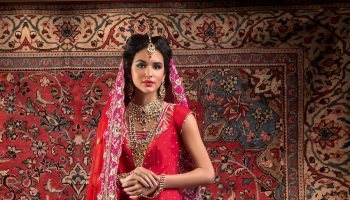 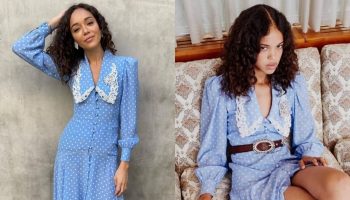 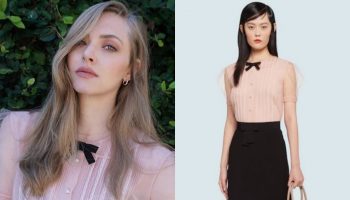 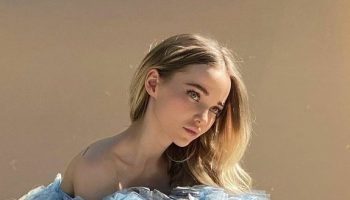 3 Ideas For A Couple Photoshoot