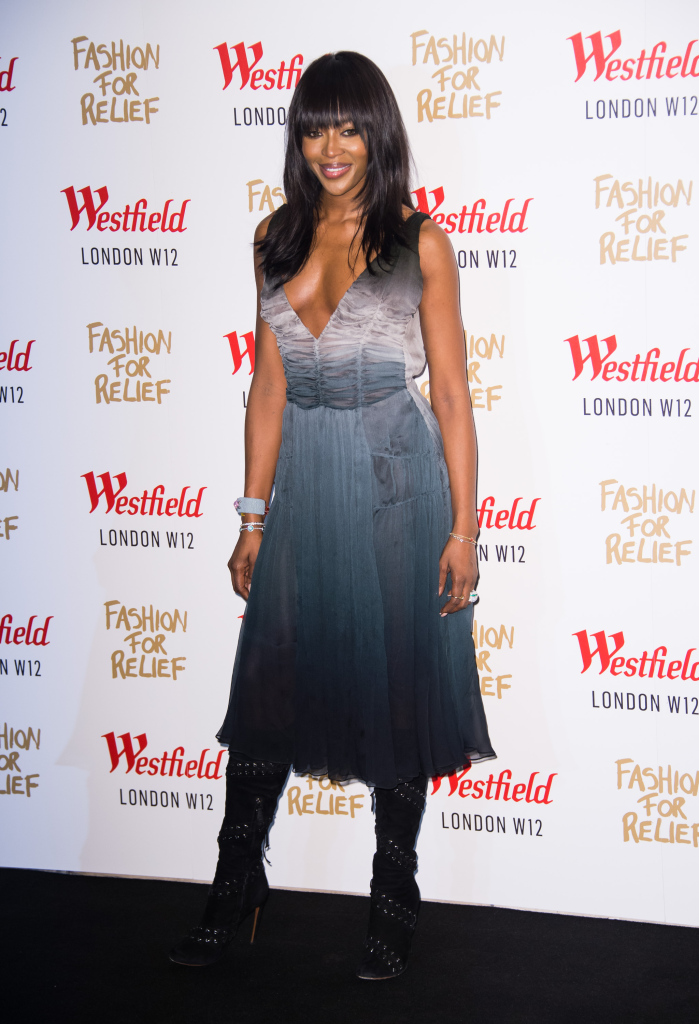 Naomi Campbell was in attendance for the ‘Fashion For Relief’ Pop Up Launch held at Westfield London on Thursday November 27 , 2014 in London, England.
Naomi who is known for supporting various charities launched a pop-up fashion shop in east London to raise awareness of the spread of Ebola on Thursday. 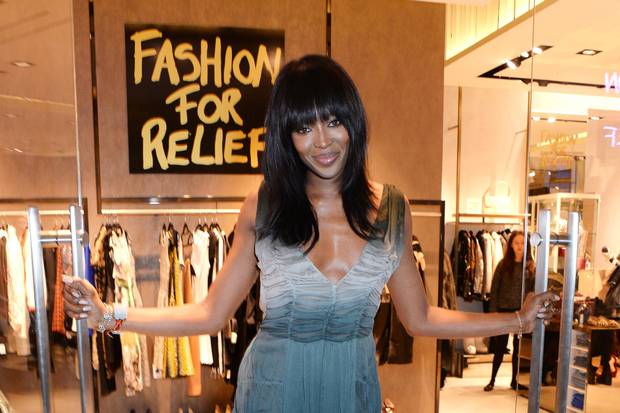 She styled her look with a pair of black with the Alaia whipstitch boots. 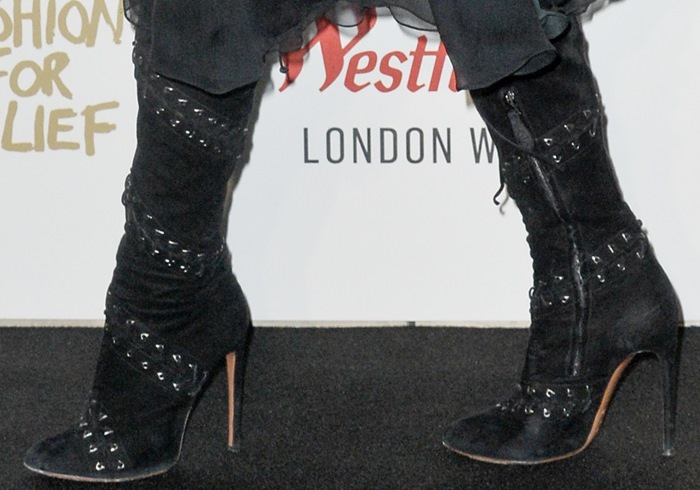 She was joined by several celebrities, including Idris Elba, who shopped items donated by brands such as Alexander McQueen, Givenchy, D&G, and Jenny Packham. 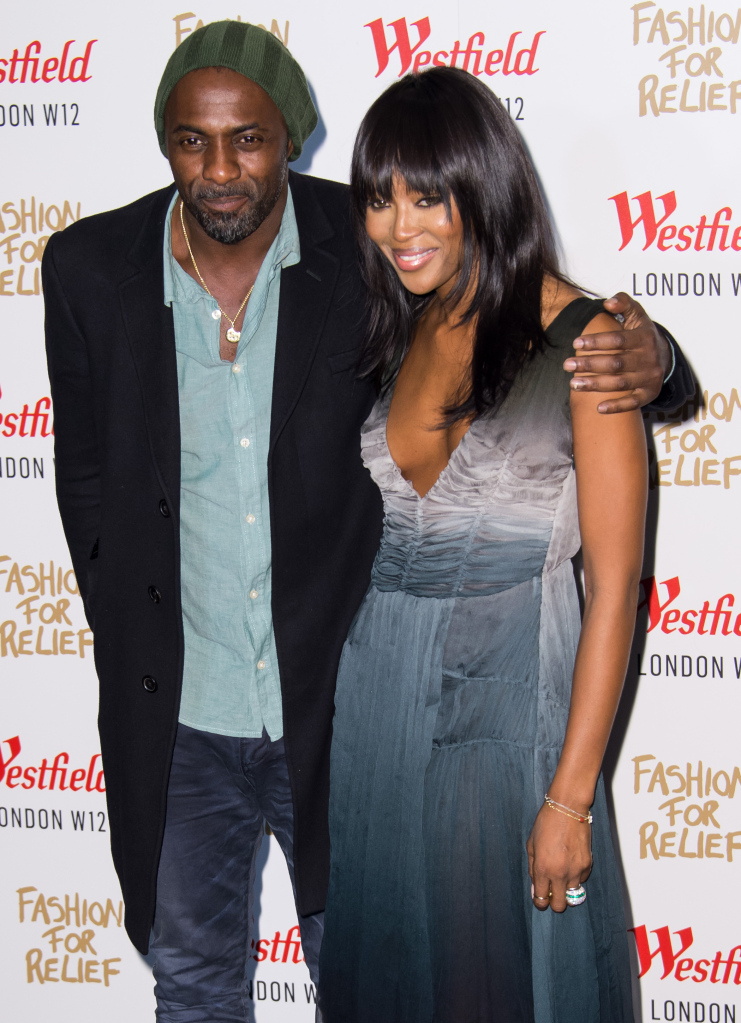 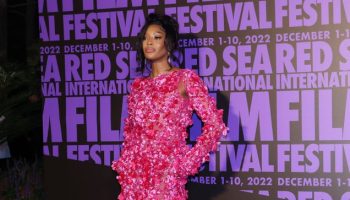 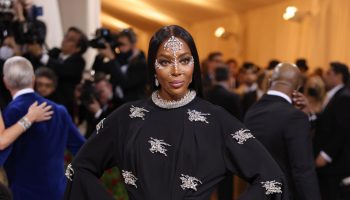 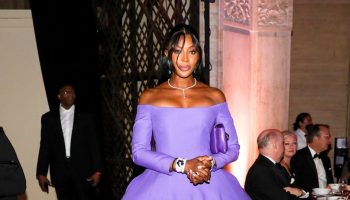 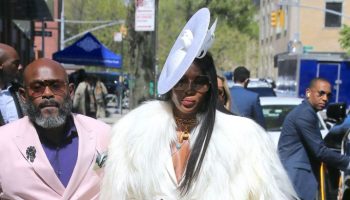 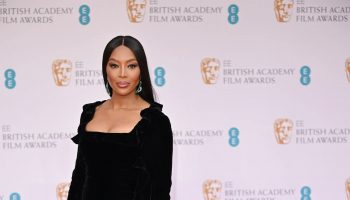