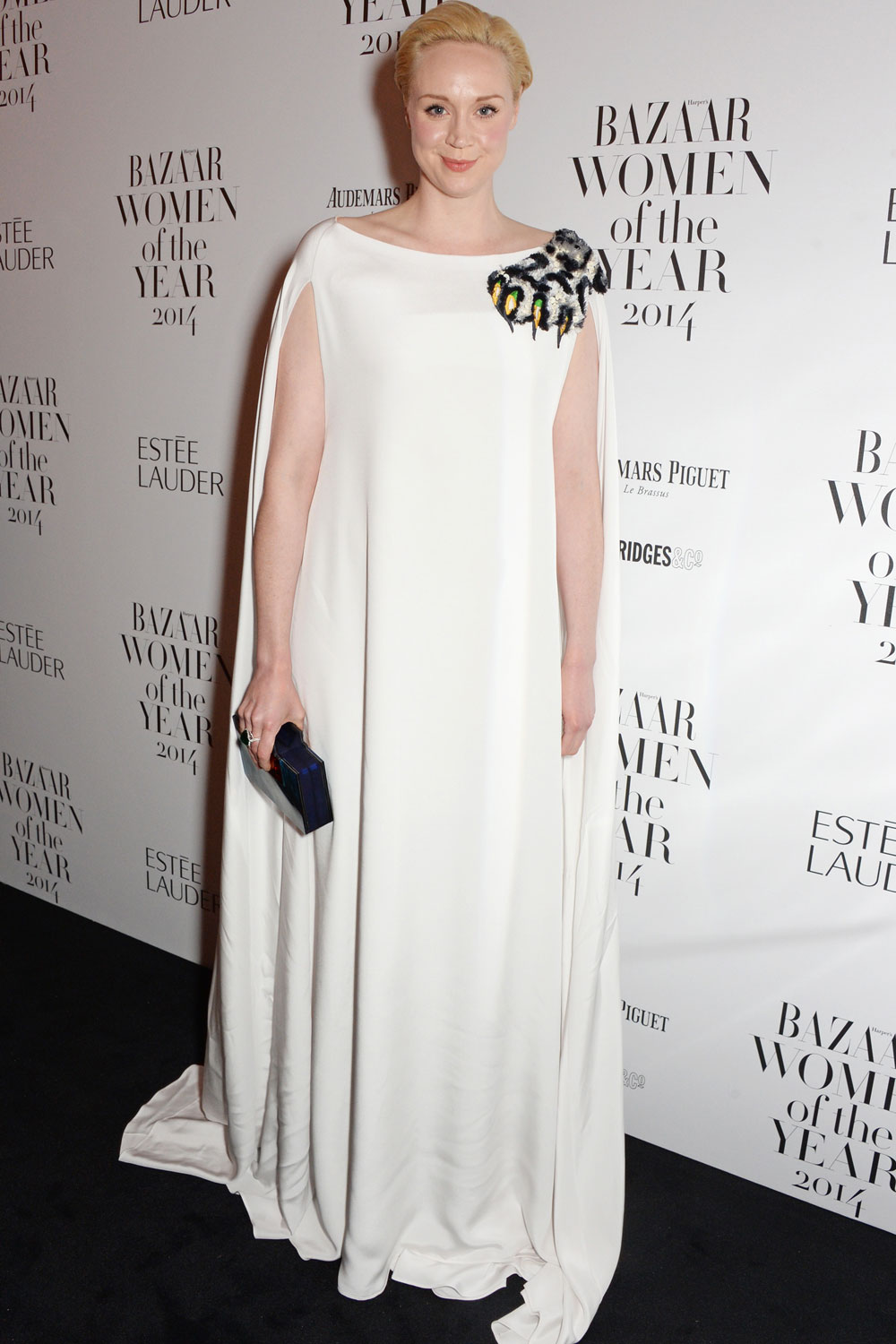 Gwendoline Christie  was in attendance at  the Harper’s Bazaar Women of the Year Awards held at Claridge’s Hotel  in London, England, where she picked up the British Actress award  on Tuesday  November 4, 2014. 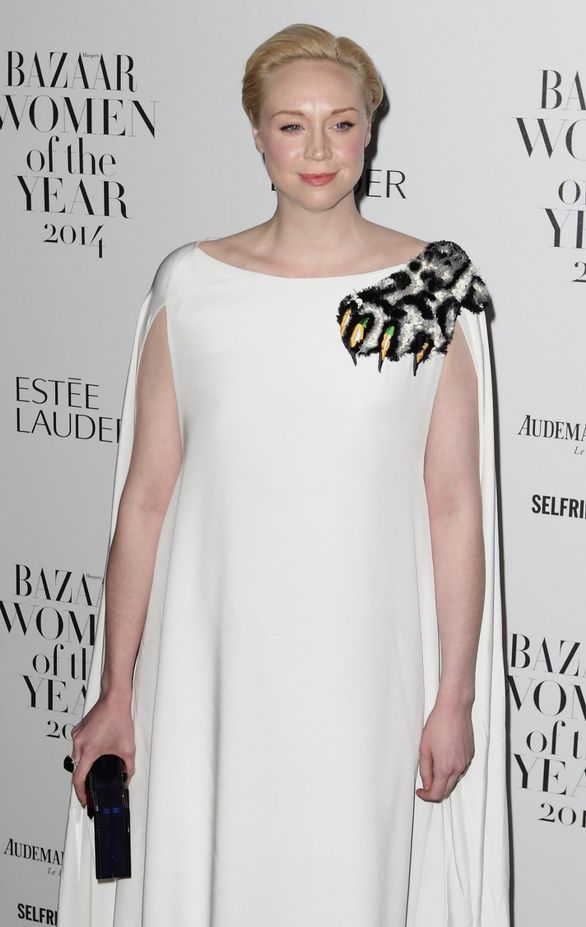 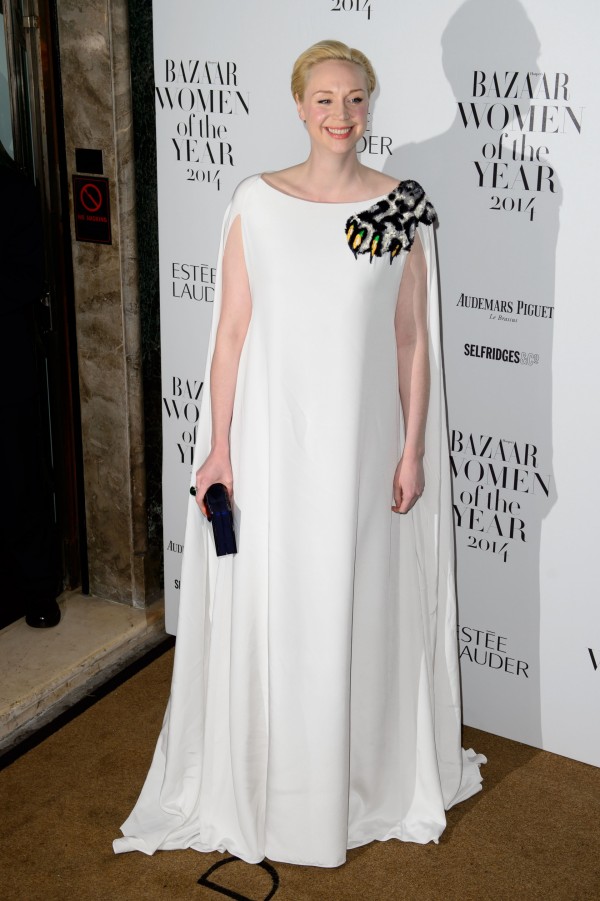 She  styled her look with a blue Rauwolf clutch. 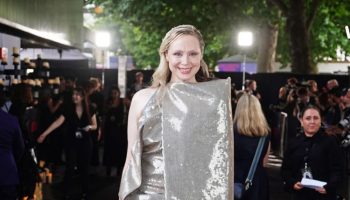 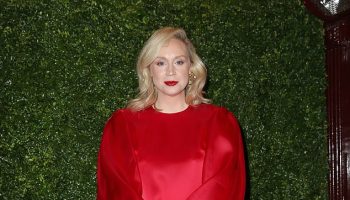 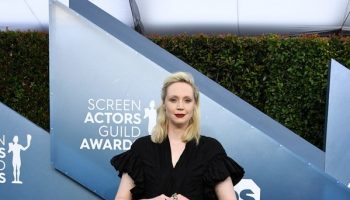 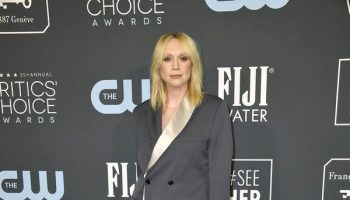 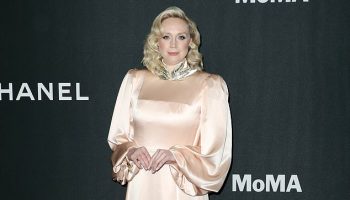