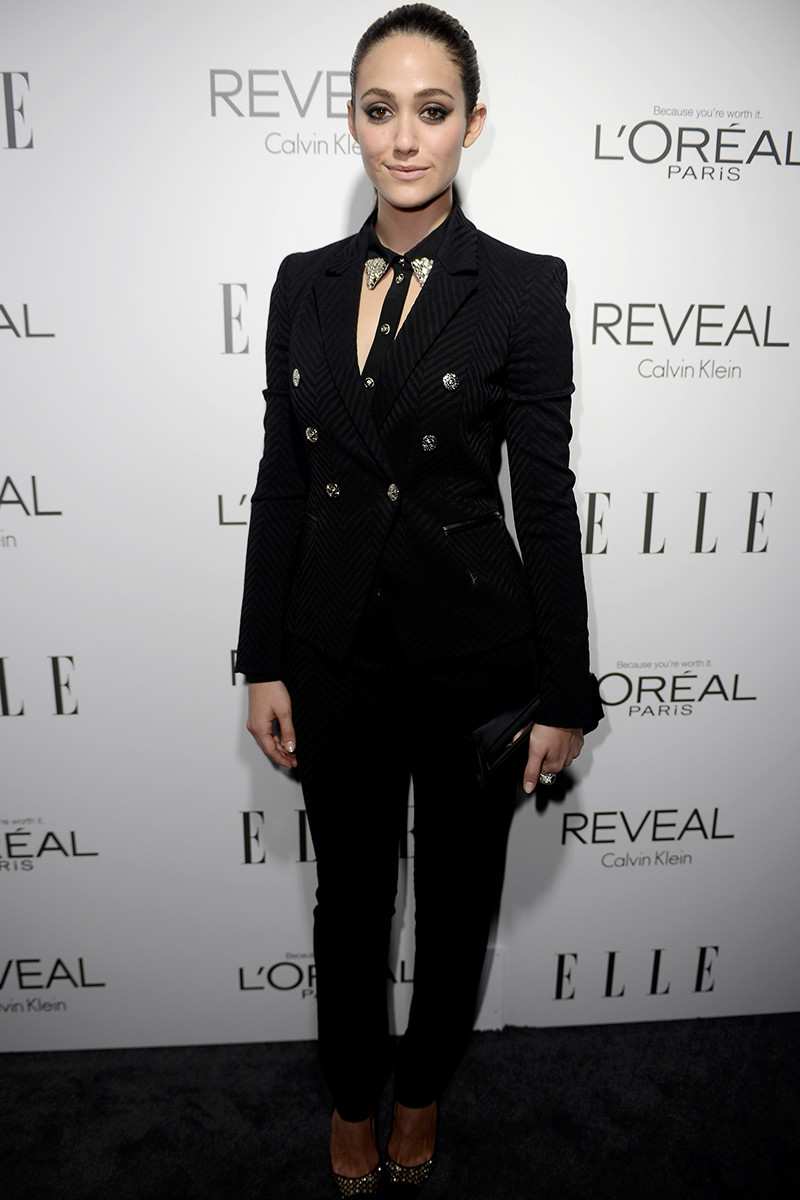 The  21st annual Women in Hollywood celebration  hosted by  Elle in association with Calvin Klein   was held at the Four Seasons Hotel  in Beverly Hills, California on Monday October 20, 2014 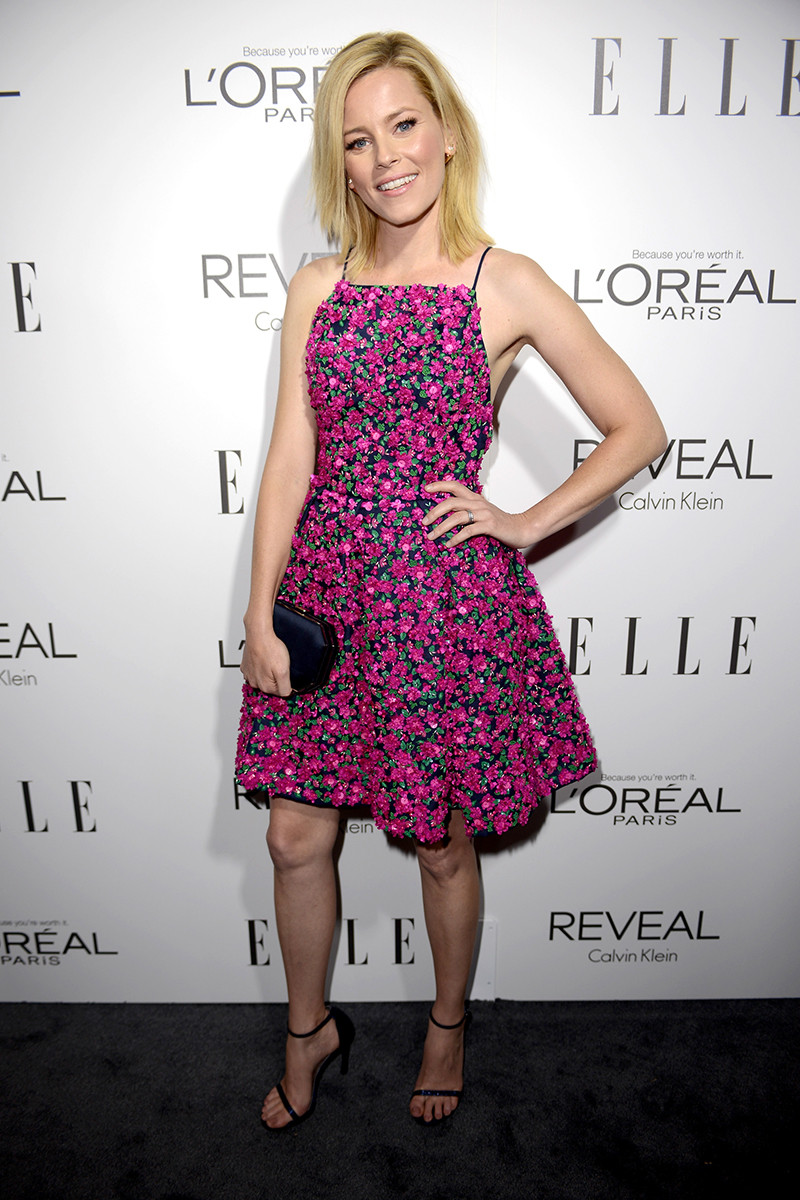 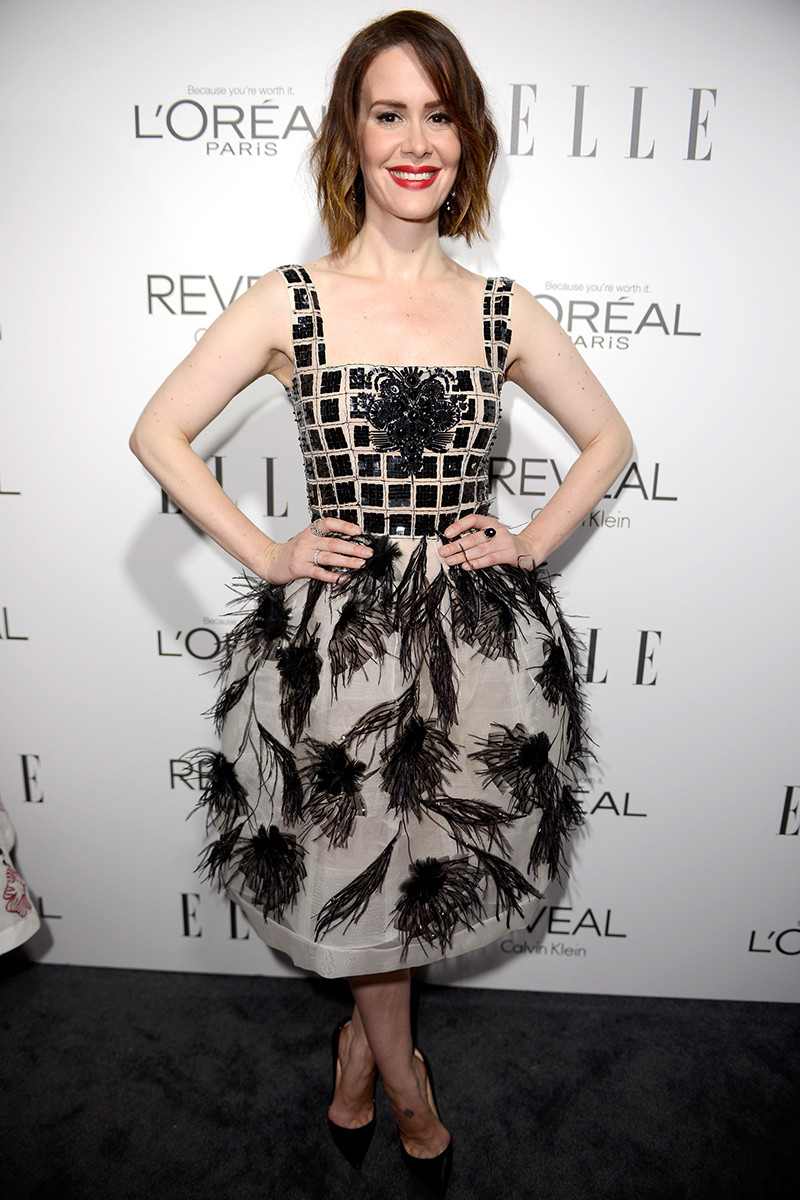 Sarah  Paulson in a black  and white embellished dress with black pumps. 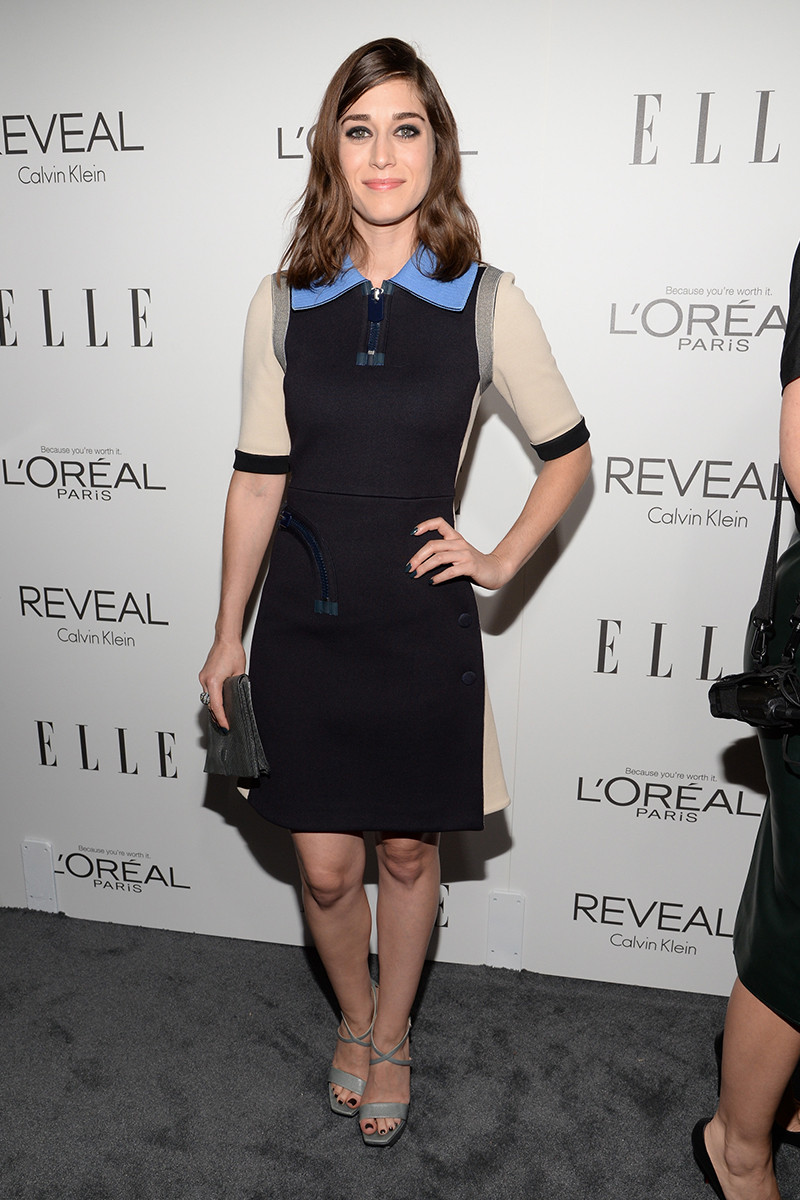 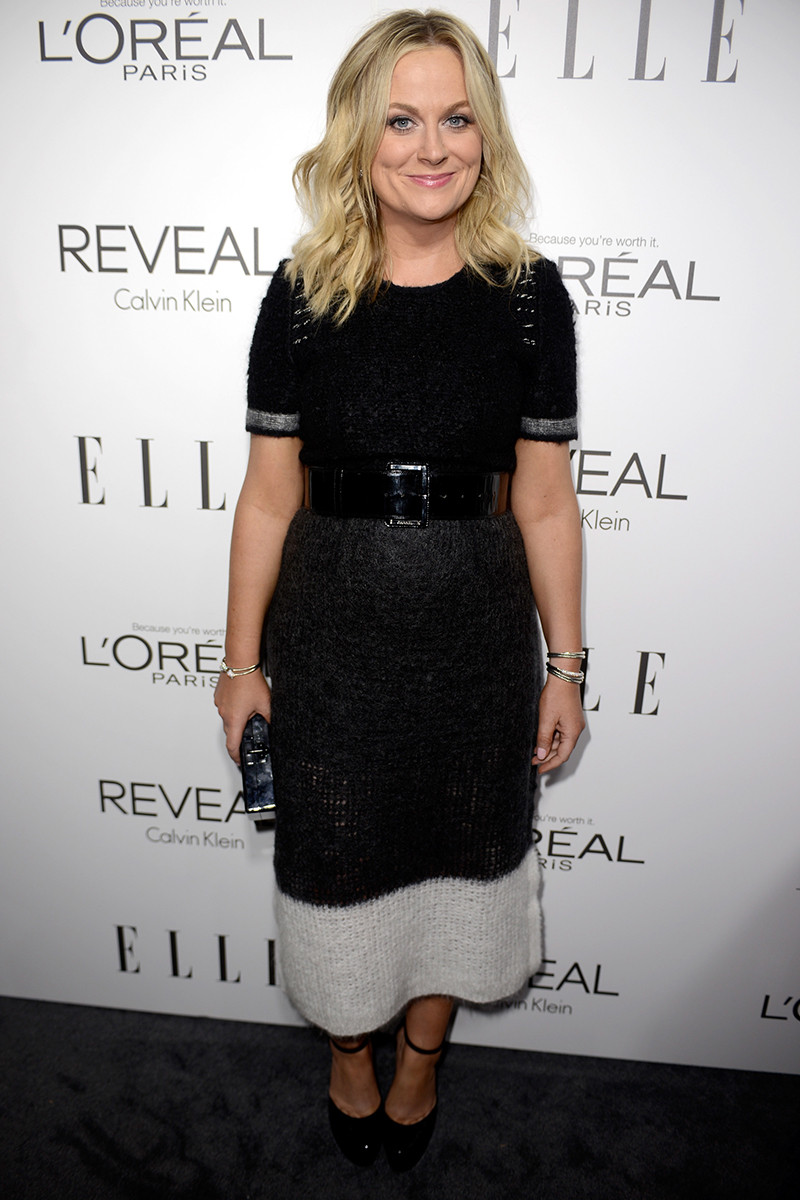 Amy Poehler wore a knit Calvin Klein Fall 2014  dress that has a  belt which she styled with black shoes. 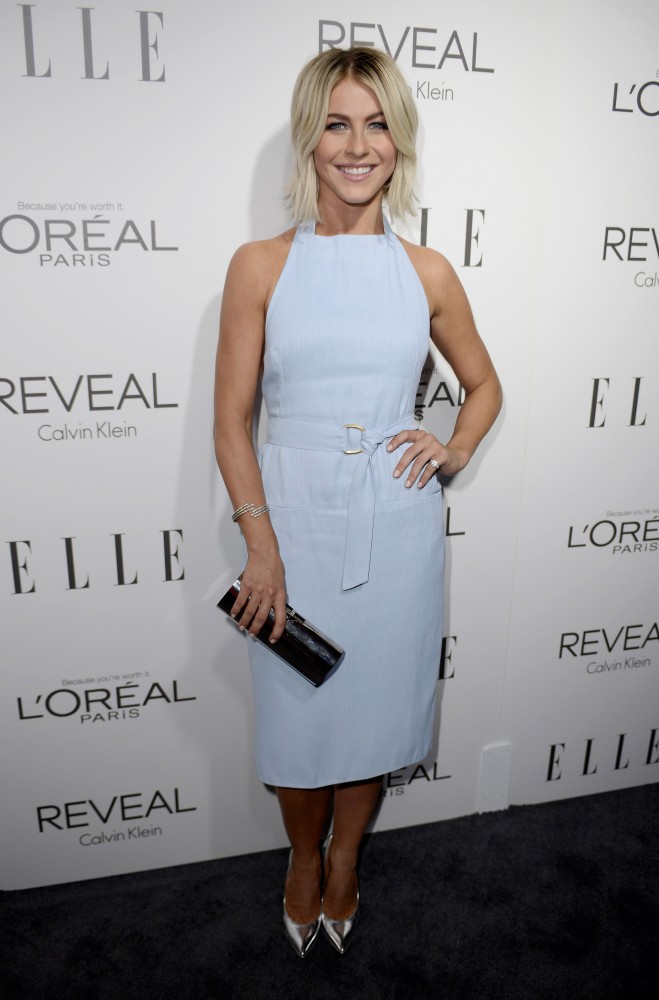 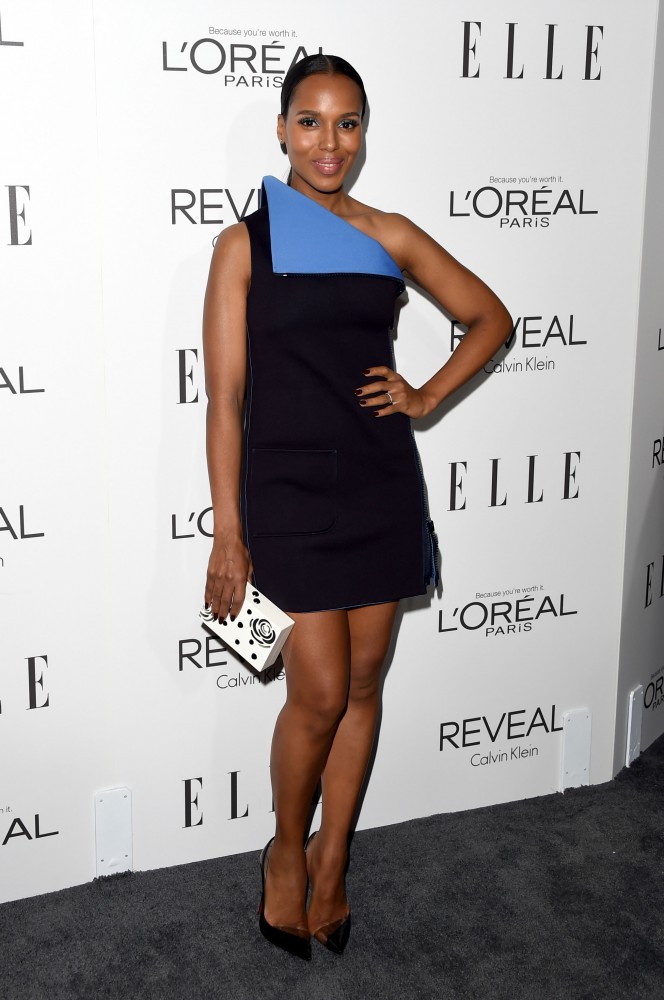 Kerry Washington is wearing a sleeveless  Resort 2015 that has a  fold-over neckline paired with Christian Louboutin ‘Miss Rigidaine’ pumps and  a white Thale Blanc clutch . 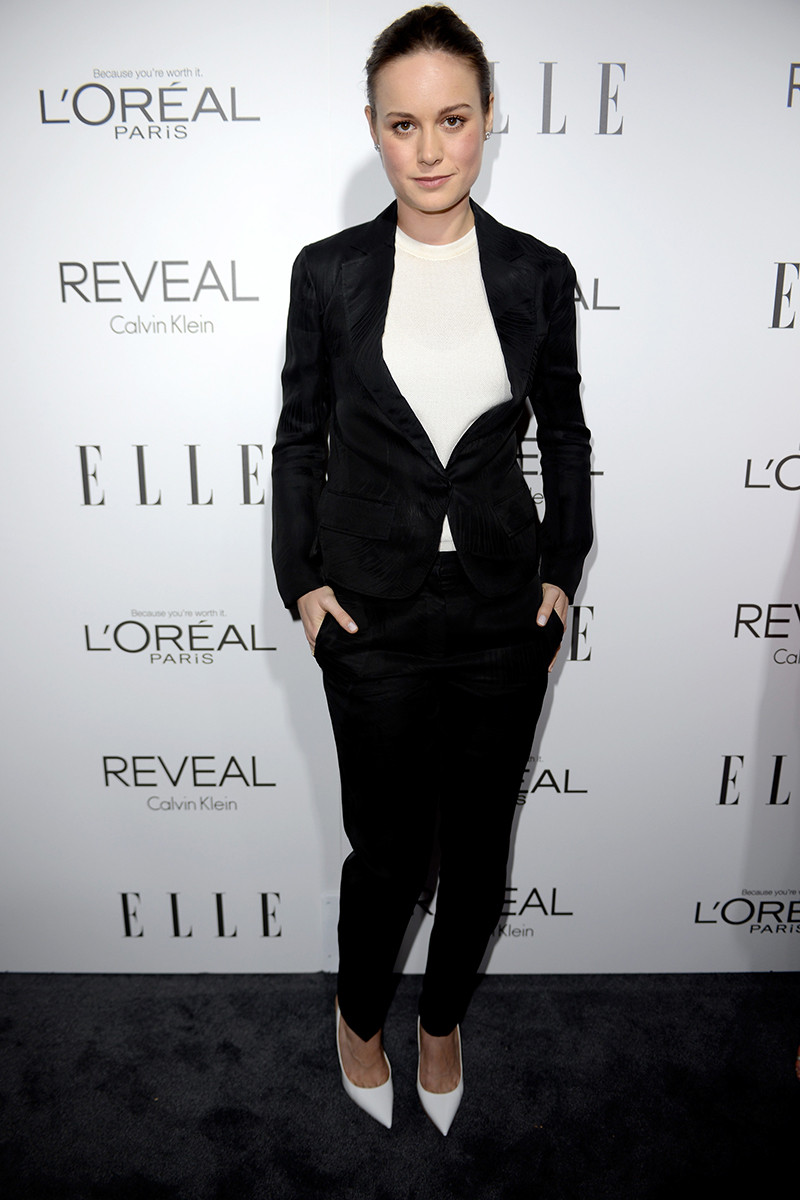 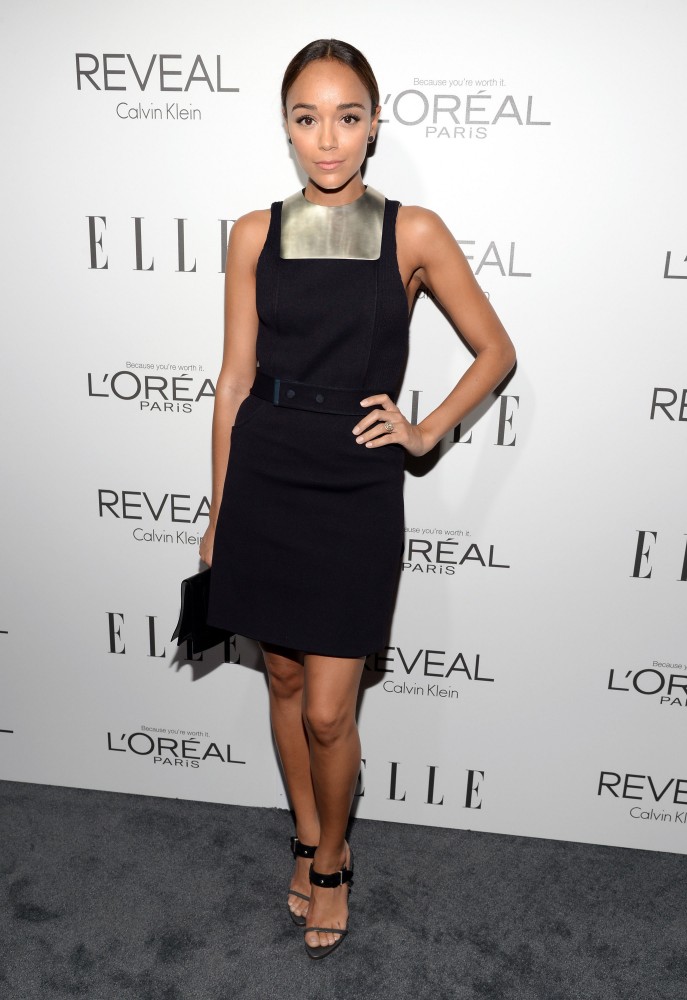 Ashley Madekwe wore a sleeveless black Calvin Klein Resort 2015 dress that has gold-metallic detail at the neck . She styled her look with David Yurman jewellry and strappy sandals 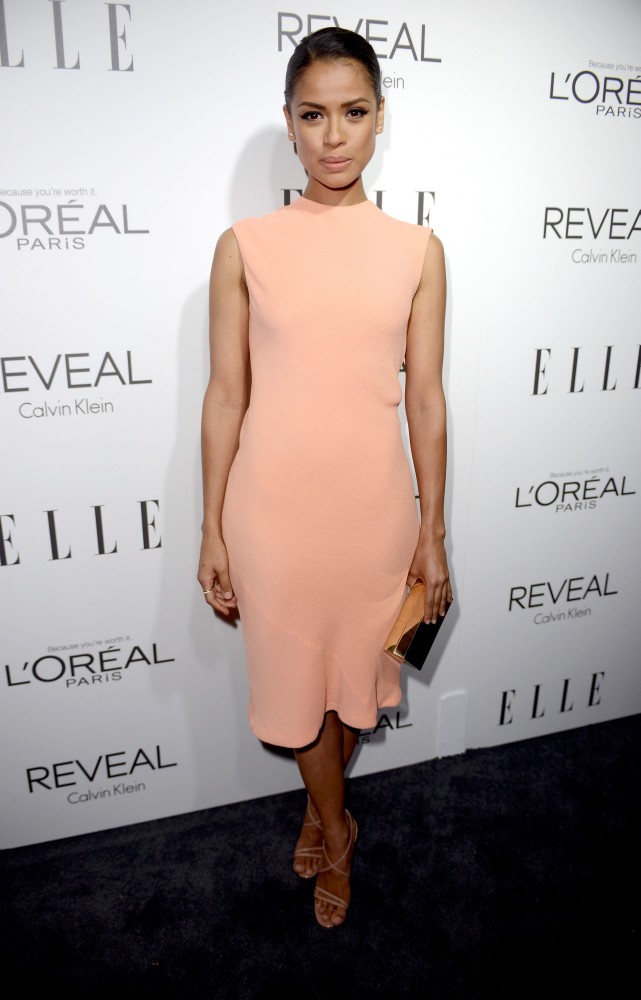 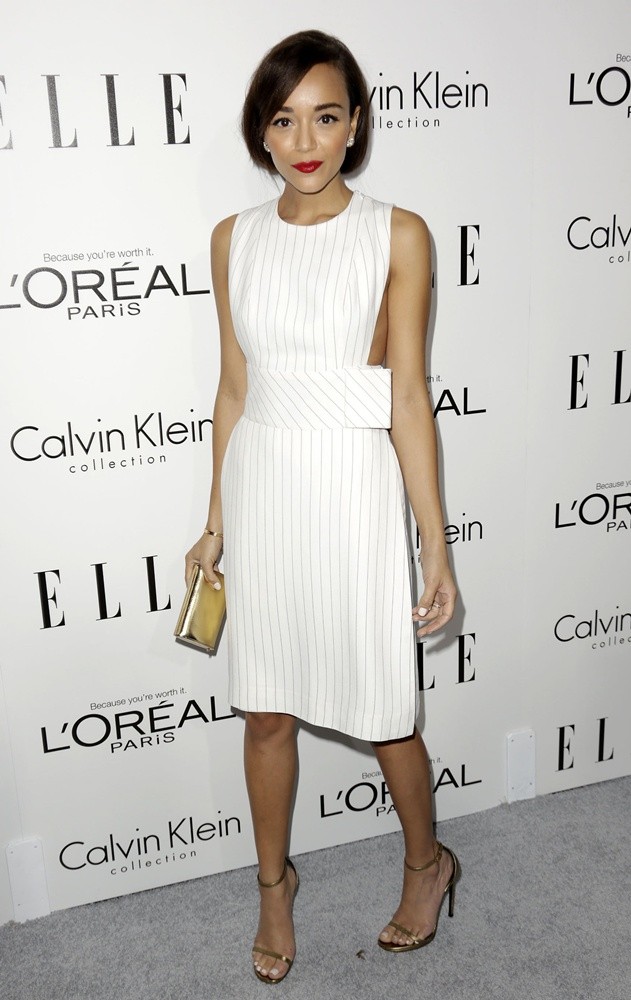 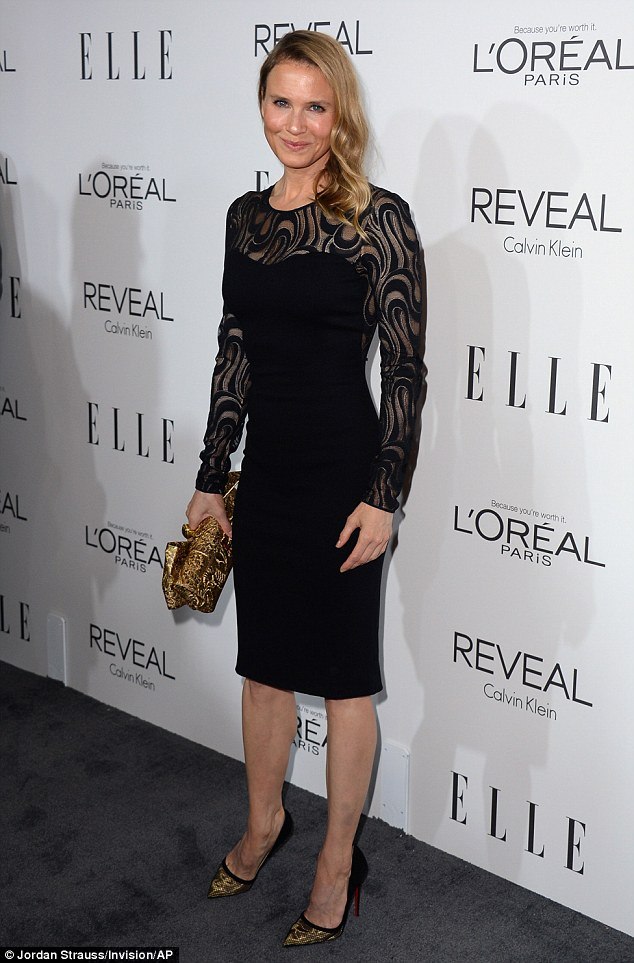 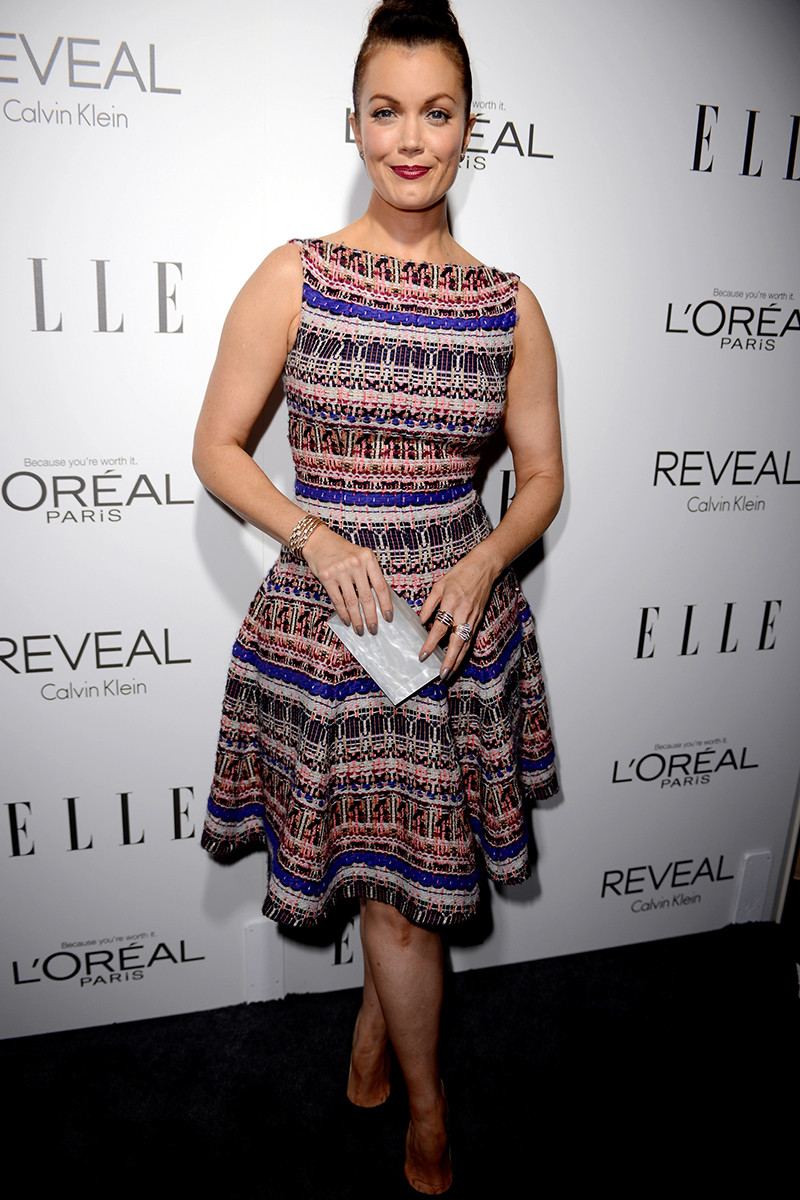 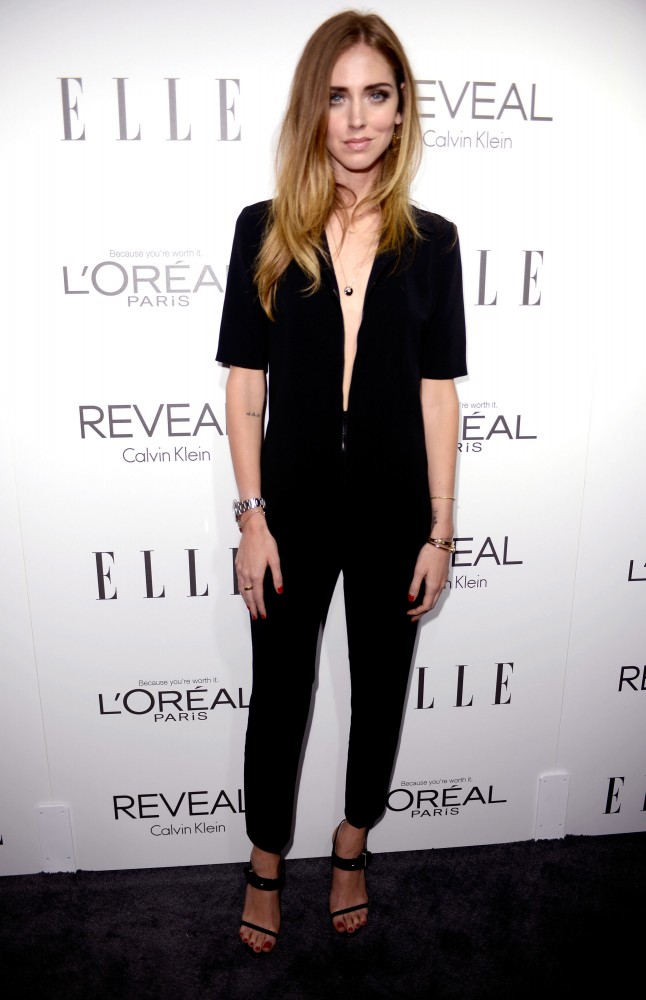 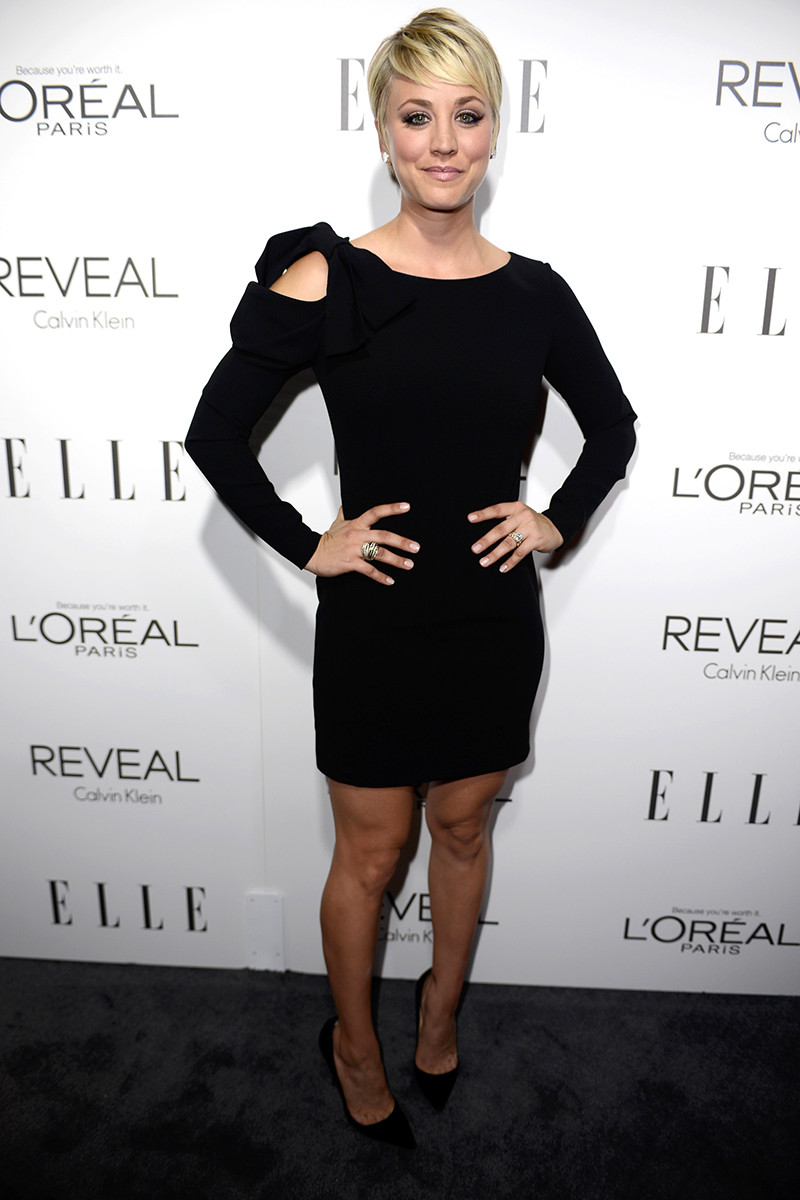 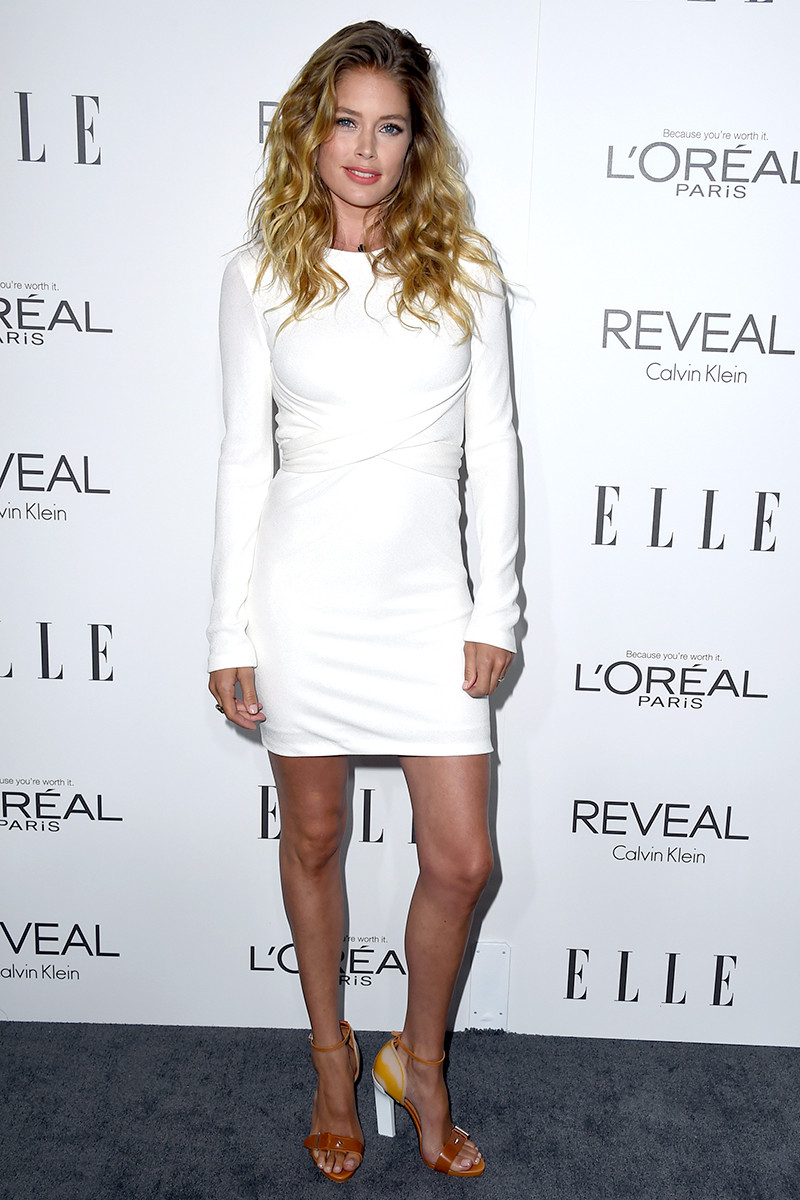 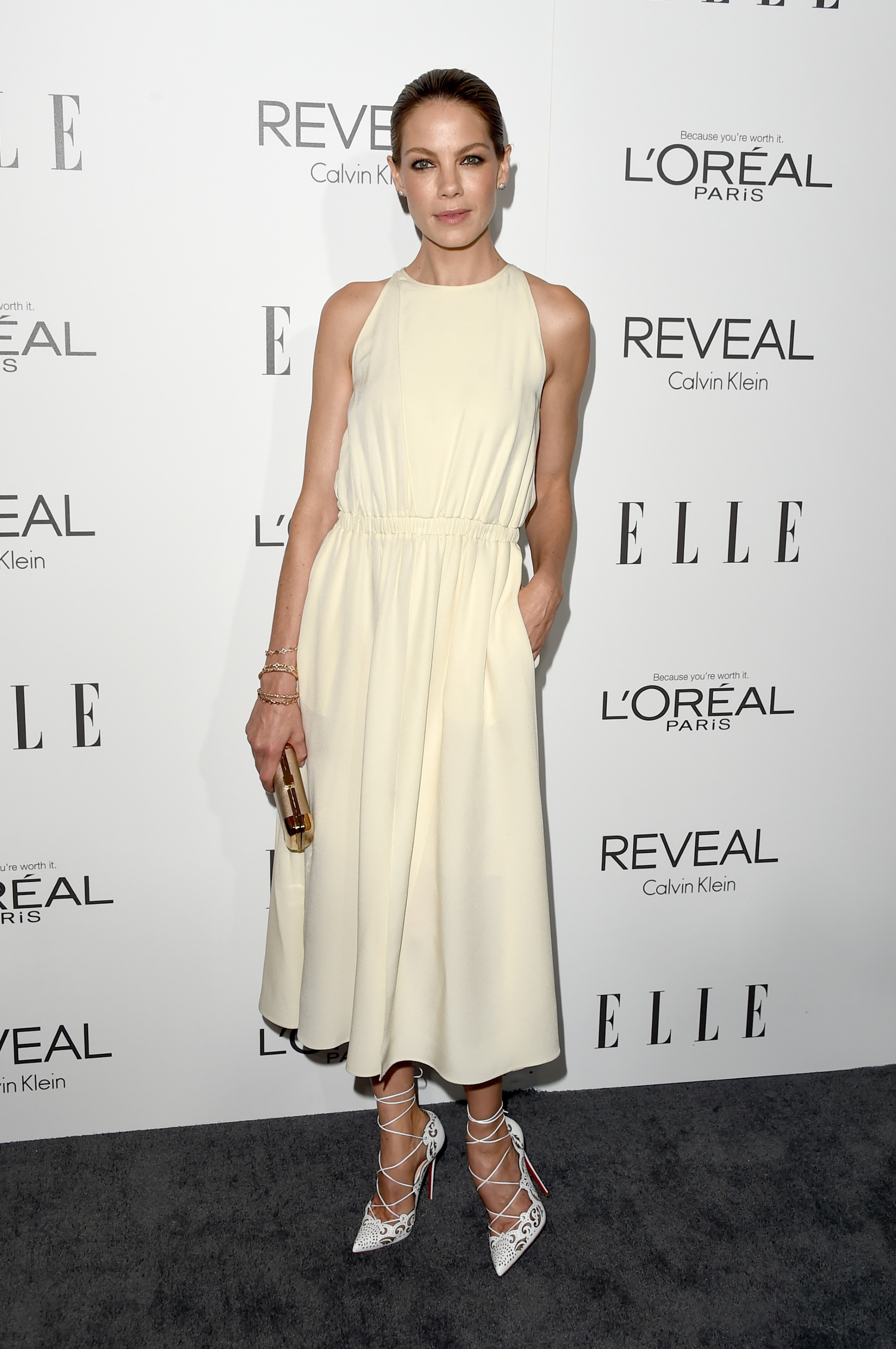 Michelle Monaghan in a Altuzarra dress

Jessica Lange: Like Tina, Jessica opted for a Calvin Klein LBD, yet hers proved to be a whole lot sassier with its plunging neckline.

Eddie Redmayne in Gucci -‘ The Theory of Everything’ New York Premiere 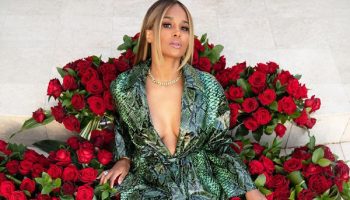 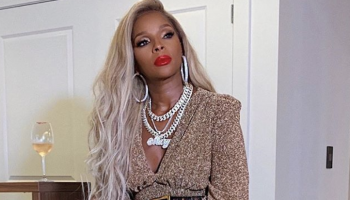 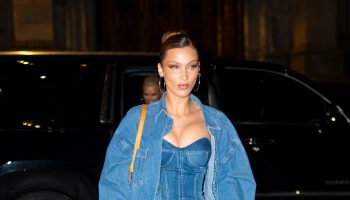 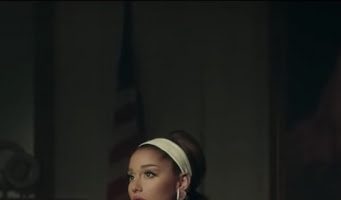 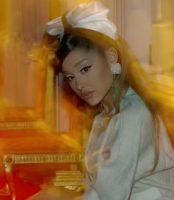