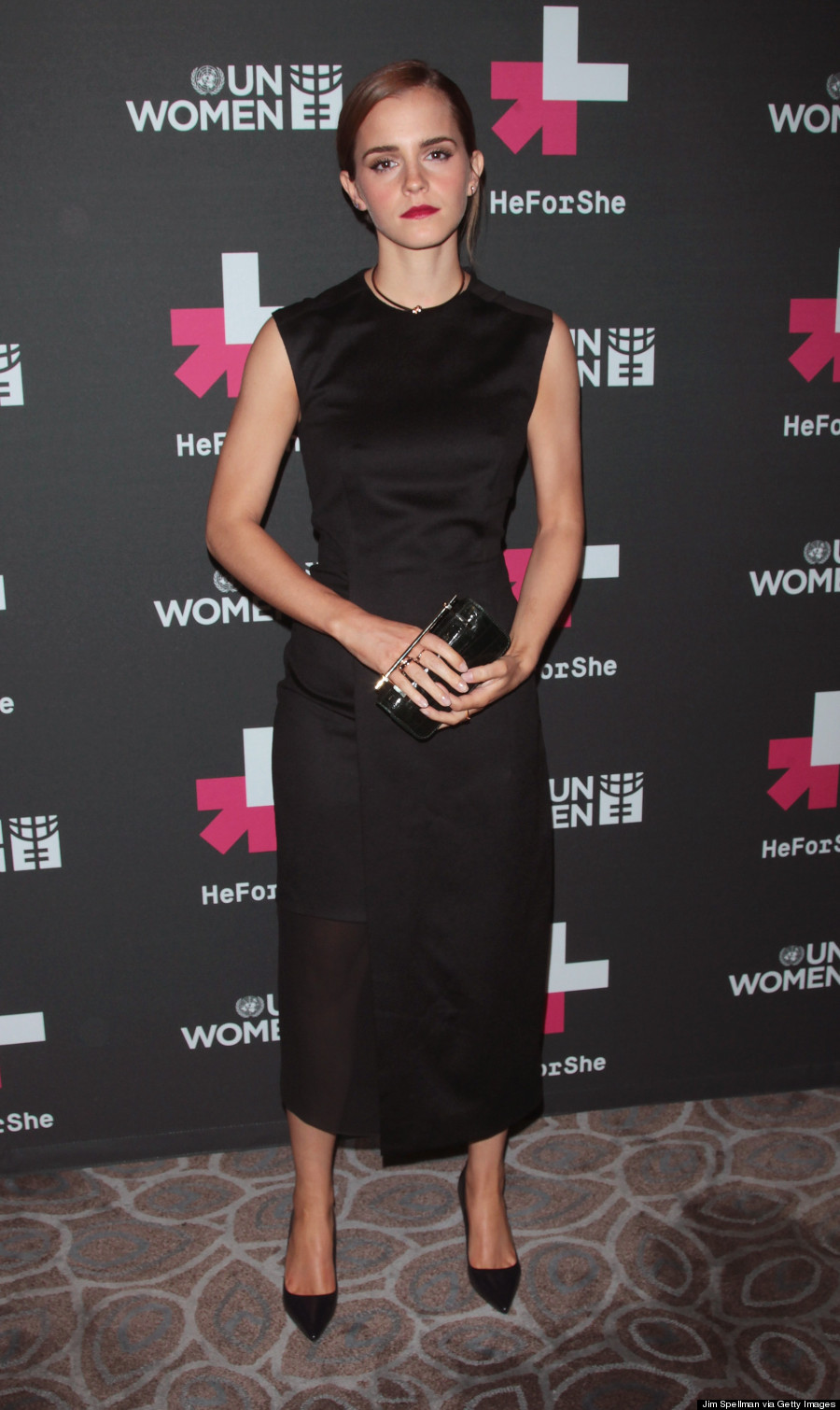 Emma Watson attended the HeForShe campaign after party held at the United Nations in New York City on Saturday September 20, 2014 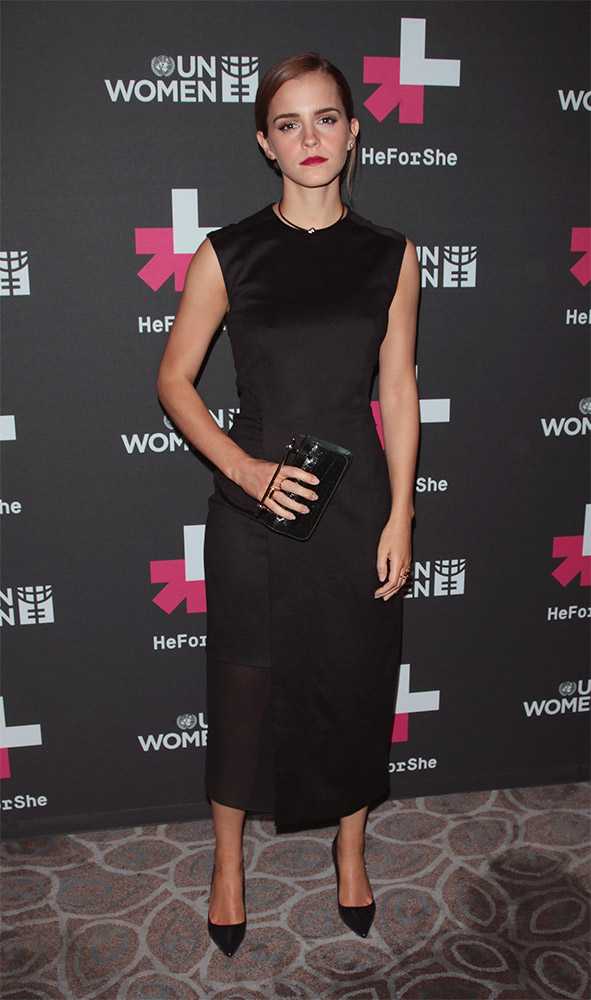 Watson, rocked a black sleeveless HUGO BOSS which she styled with M2Malletier green clutch along with Jimmy Choo ‘Abel’ pumps and a Jennifer Fisher gold choker.

Speaking for the new ‘HeForShe’ equality campaign -which aims to ”mobilize men against gender inequalities” – she told an audience including Kiefer Sutherland and Forest Whitaker: ”When I was eight, I was confused about being called ‘bossy’ because I wanted to direct the plays that we would put on for our parents. But the boys were not.

”When at 14, I started to be sexualized by certain elements of the media, when at 15, my girlfriends started dropping out of their beloved sports teams, because they didn’t want to appear ‘muscle-y,’ when at 18, my male friends were unable to express their feelings, I decided that I was a feminist.” 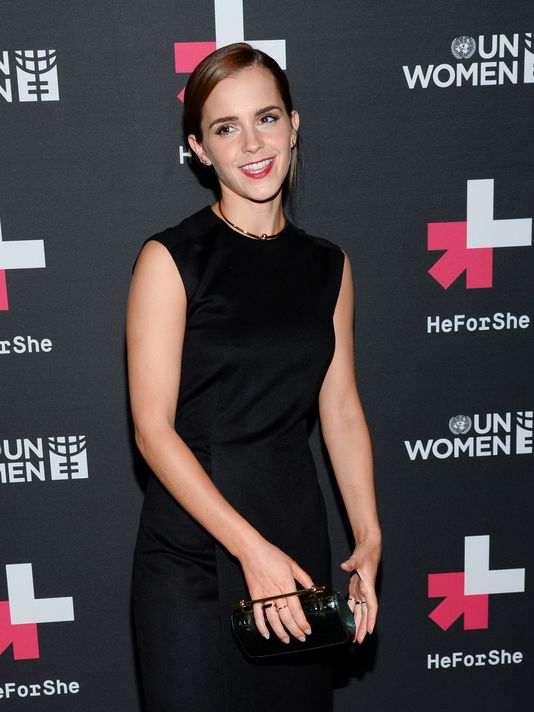 She added: ”My recent research has shown me that feminism has become an unpopular word. Women are choosing not to identify as feminists.

”Apparently, I am among the ranks of women whose expressions are seen as too strong, ‘too aggressive,’ isolating and anti-men, unattractive, even. Why has the word become such an uncomfortable one?

”I was appointed six months ago and the more I have spoken about feminism the more I have realized that fighting for women’s rights has too often become synonymous with man-hating.”

Emma went on to explain how men are suffering because of inequality and a fear of appearing ”less macho” when they need help.

”If we stop defining each other by what we are not and start defining ourselves by what we are — we can all be freer and this is what HeForShe is about. It’s about freedom 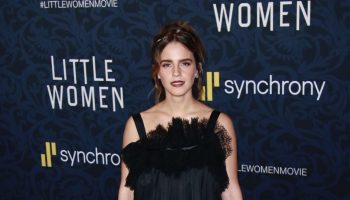 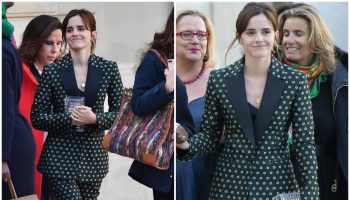 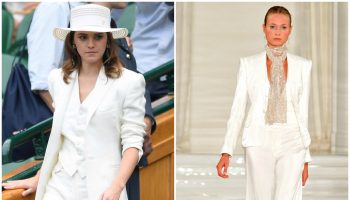 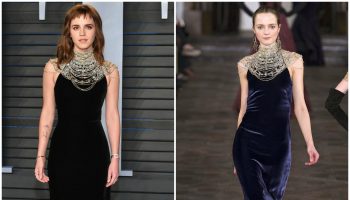 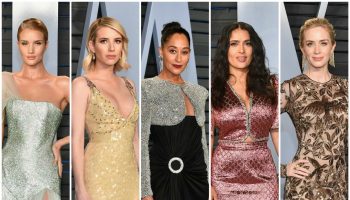