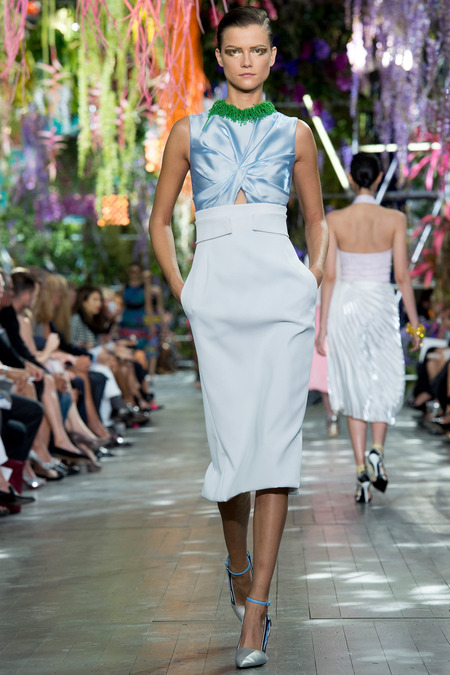 Ruth Crilly attended ‘The Search’ premiere during the 67th Annual Cannes Film Festival this evening May 21, 2014 in Cannes, France. 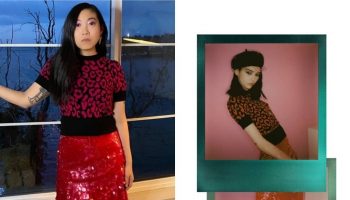 Awkwafina Wore Dior While Promoting ‘Raya and the Last Dragon’ 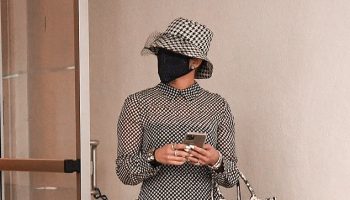 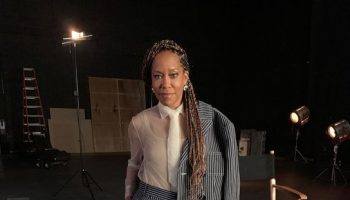 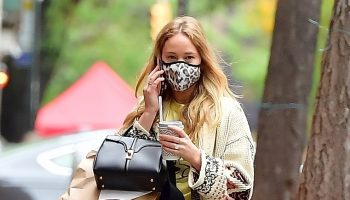 Jennifer Lawrence In Christian Dior Cardigan Out In New York 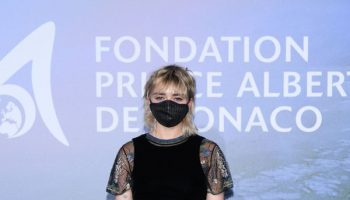