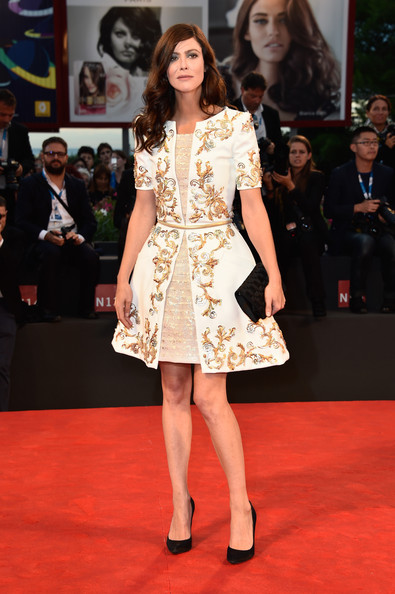 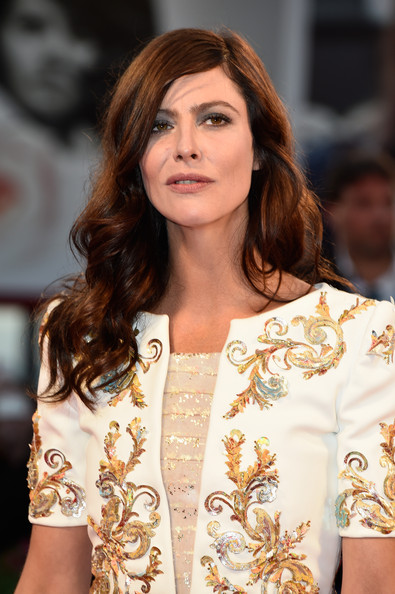 Mouglalis rocked a Chanel Fall 2014 Couture embroidered off- white dress with gold and silver detailing. She styled her look with a black clutch and black pumps. 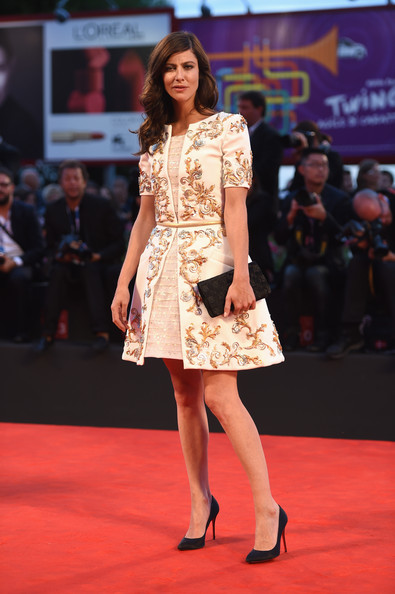 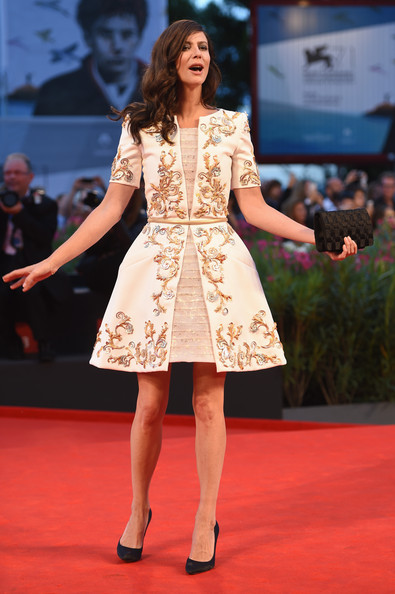 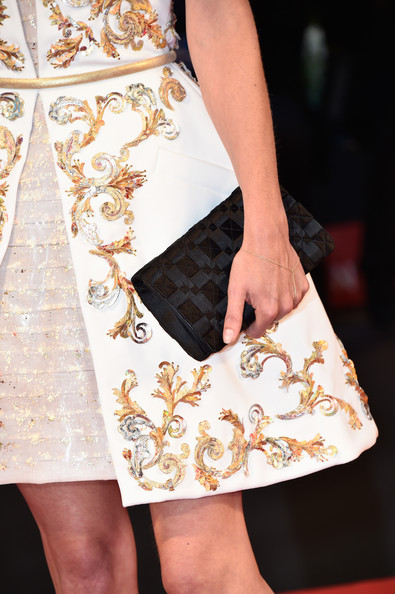 Kate Moss and Cara Delevingne for My Burberry Ad Campaign 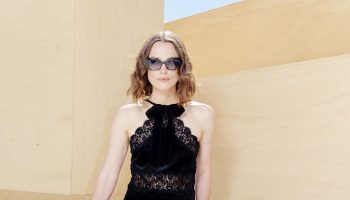 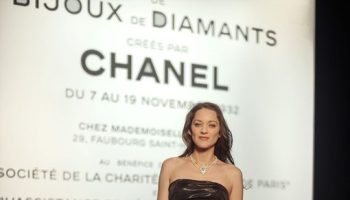 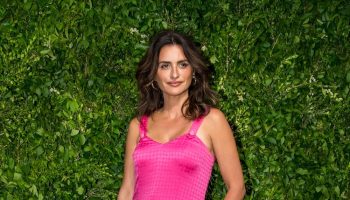 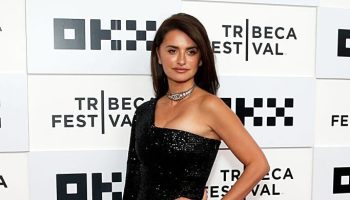 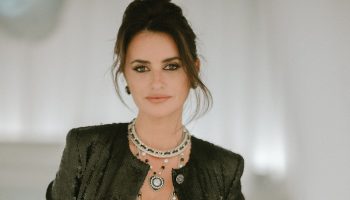