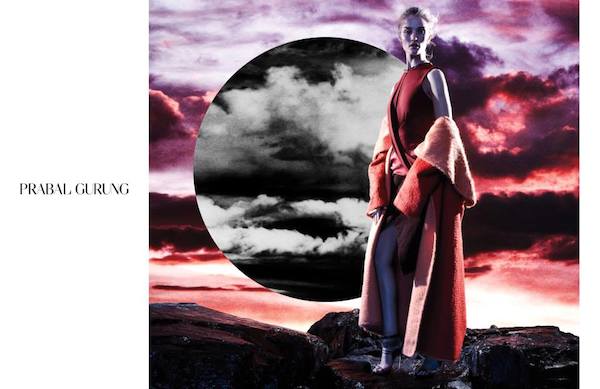 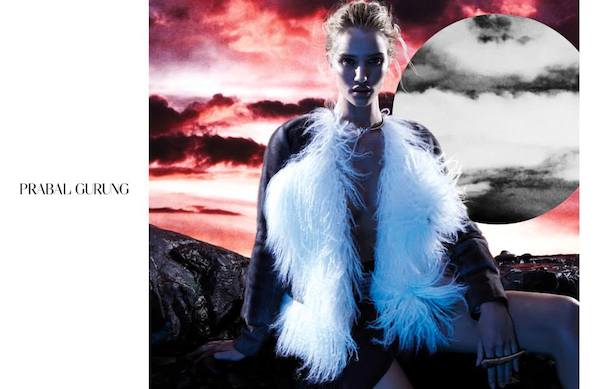 Model and actress Rosie Huntington-Whiteley stars in Prabal Gurung Fall 2014 campaign. Huntington-Whiteley is shot in front of a mountainous backdrop, which WWD reported, was built by Gerard Santos and not Photoshopped. Chris Simmonds was the creative director over the fall 2014 ad campaign and Dan Jackson photographed the project while styling was provided by Elin Svahn, a former assistant of Karl Templer. 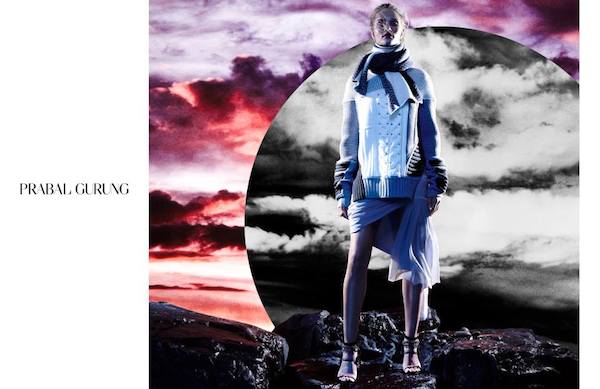 On Why Gurung chose Huntington-Whiteley
stated Gurung to WWD said.

“What I like is that she hasn’t limited herself to being just a model. There is a factor about her that she wants to try – she wants to go for it – and I like that.”

“As the business is growing exponentially, I wanted to focus on someone who has a little more of an international appeal,” commented Gurung to WWD.

Chris Simmonds was the creative director over the fall 2014 ad campaign.

Dan Jackson photographed Huntington-Whiteley while she was styled by Elin Svahn, a former assistant of Karl Templer, as WWD reported. 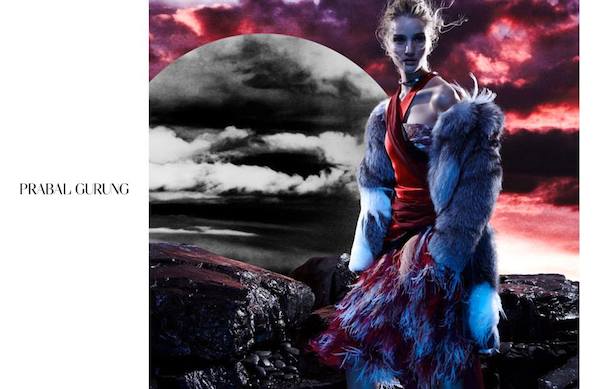 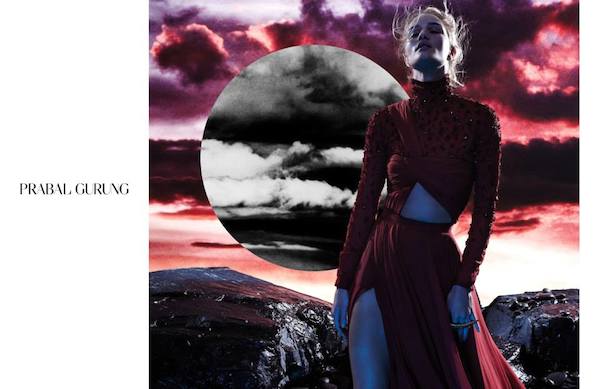 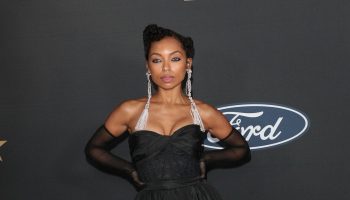 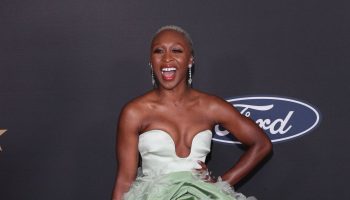 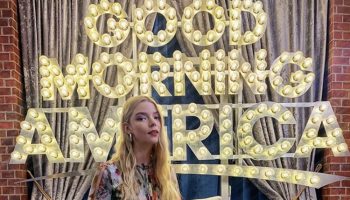 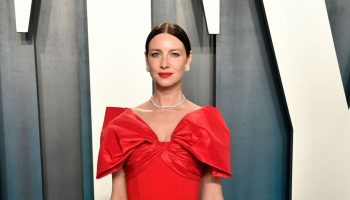 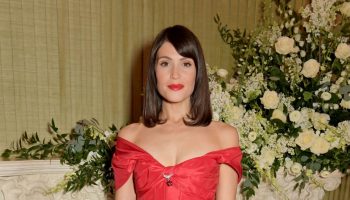