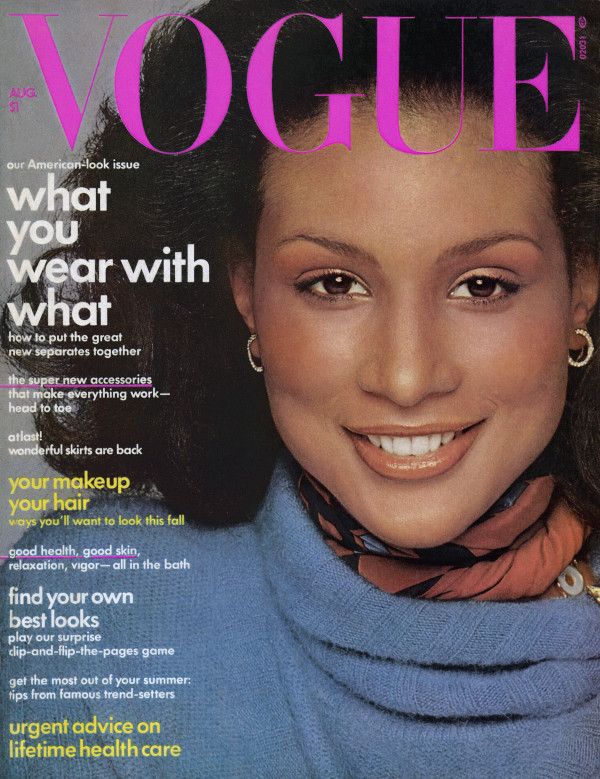 Supermodel Beverly Johnson was the first Black model to be featured on the cover Vogue magazine.  Johnson, spoke with Women’s Wear Daily, in celebration of the 40th anniversary of her iconic and history-making cover .

Johnson, reflects about being told by Eileen Ford that she’d never be featured on the cover of Vogue.  This conversation ultimately served as the reason for the legendary model to leave the Ford agency . One day Johnson received a call from Wilhelmina Cooper telling her she was actually the August 1974 cover girl.

Johnson remembering her Vogue cover like it was yesterday:

“I was in my first New York apartment on the East Side — mattress on the floor, candles. I threw on my jeans and ran to the newsstand. All these people were rushing to work trying to buy their papers so I had to wait. Of course, I didn’t have any money on me. I told the guy that it was me on the cover and he kind of rolled his eyes like, ‘Oh lady please, if you were on the cover you would have enough money to buy the magazine,’” she laughed. “I had to go to the phone booth — a phone booth? The girls [in my office] are looking at me like, ‘What’s that?’ — to call my mother collect in Buffalo. We were both screaming [with excitement], but I’m not sure my mother knew what I was talking about.” 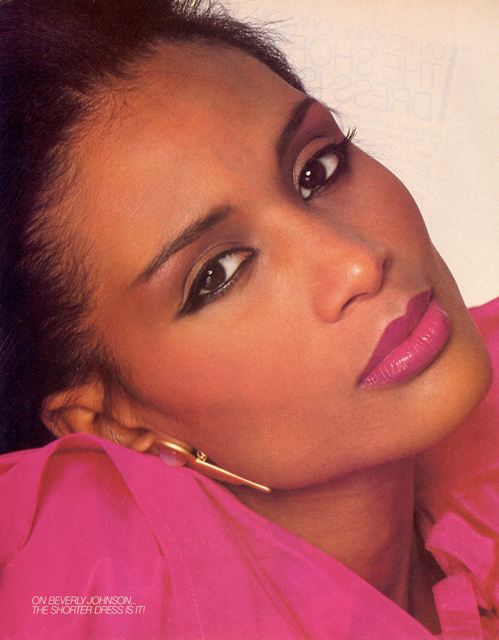 Johnson on the lack of Black models in the fashion industry today:
Johnson, points out that there is lack of models of color in fashion today from the models to the makeup artists

“Sometimes we live in this very elitist bubble called the fashion industry.” “we have become really oblivious to what’s going on in the world,” Johnson said. “I like to think that is the reason.”

According to WWD, “She [Beverly Johnson], along with Bethann Hardison, Iman and Naomi Campbell, will be paying close attention to the number of models of color on the runways in New York this fall. In the meantime, she is working on a biography for Simon & Schuster, shopping around a docu-series, “Beverly Inc.,” selling her signature hair extensions online, branching out into handbags and mineral-based makeup and planning for her wedding next year to investment banker Brian Maillian.”

Gisele in the Colcci Summer 2015 Campaign 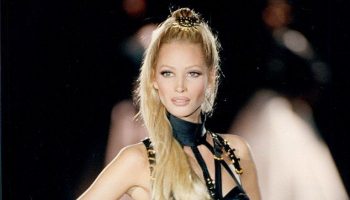 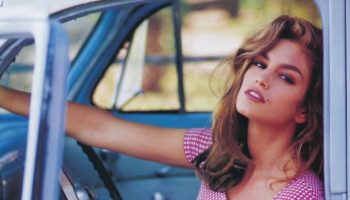 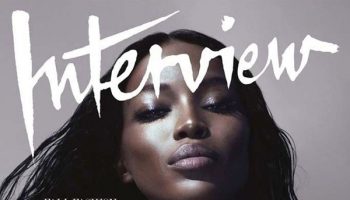 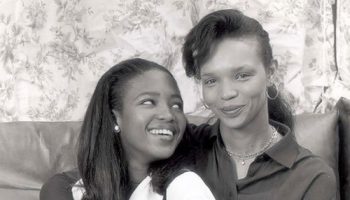 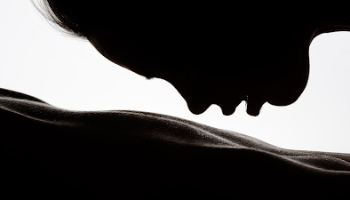