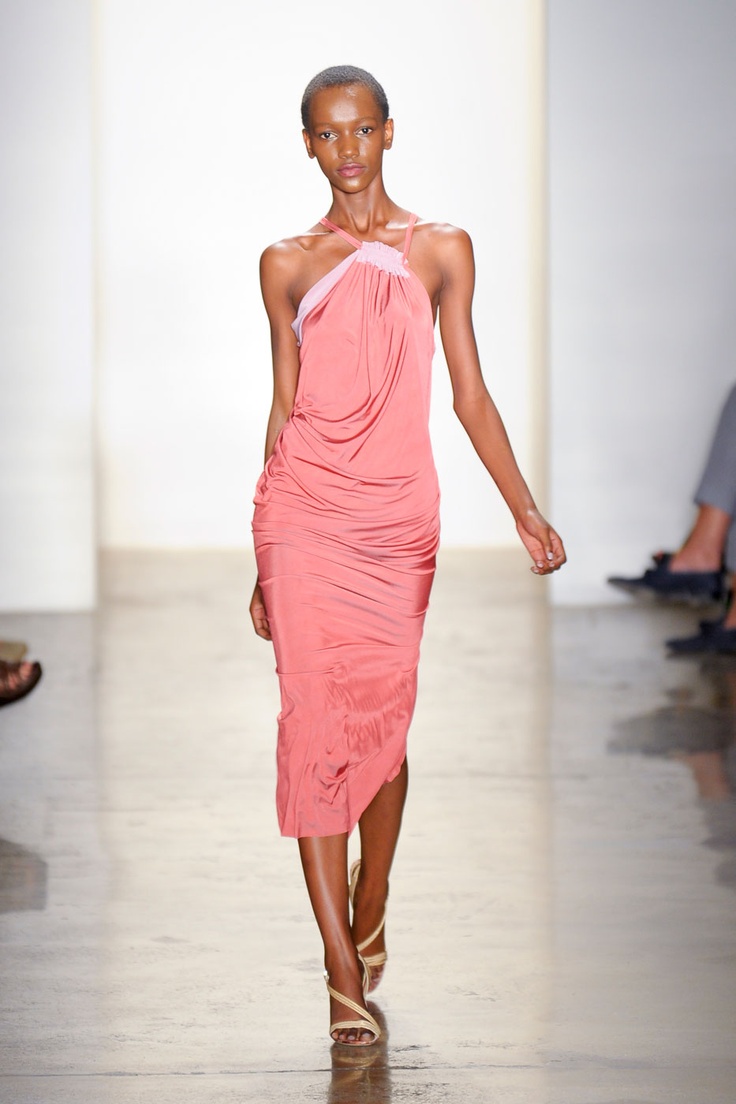 She moved to Ottawa, Canada at the age of 14 due to her mother being a diplomat. She was discovered when she went to an open call of Angie’s, a model agency based in Ottawa, Canada. Paul signed with Women Management New York in June 2010.

She has appeared in editorials for Vogue Italia magazine, i-D, Wonderland and Teen Vogue. Paul appeared on a Vogue Italia cover with Arizona Muse and Freja Beha. In July 2011 she was the cover model of Canadian Elle. The caption on the cover read: “Naomi Move Over . Why We’re Hot For Herieth.” 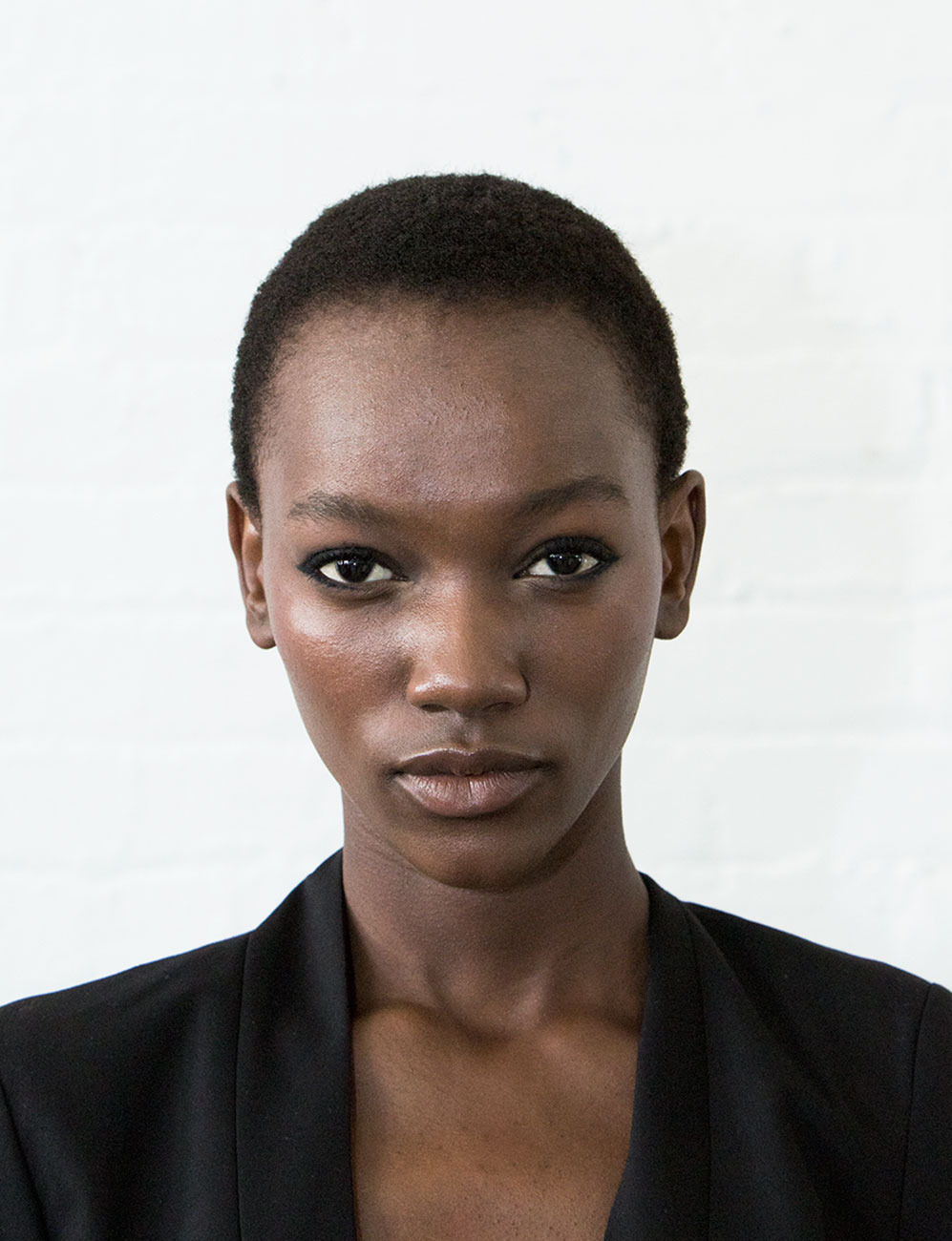 Paul was one of three models in the Tom Ford Fall/Winter 2013 campaign, photographed by Tom Ford. This campaign was named one of the top ten campaigns of Fall 2013 by The Business of Fashion and by Racked.com.

Herieth has worked in some of the biggest campaigns including Stella McCartney, Tom Ford, Calvin Klein and One Colour Cosmetics. Herieth has also appeared in beauty campaigns for CKone and most recently, as one of the models for fashion wear brand GAP. 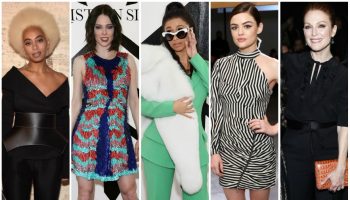 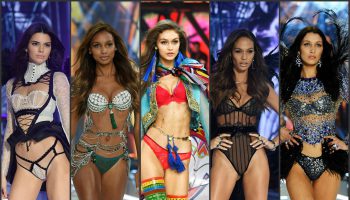 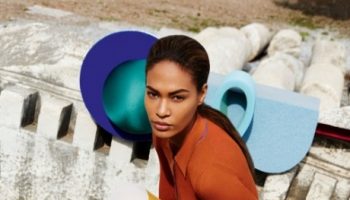 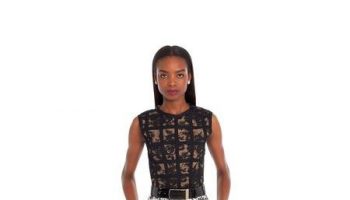 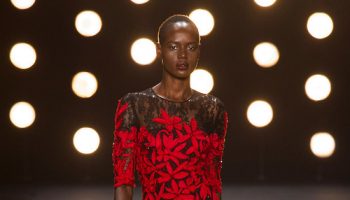