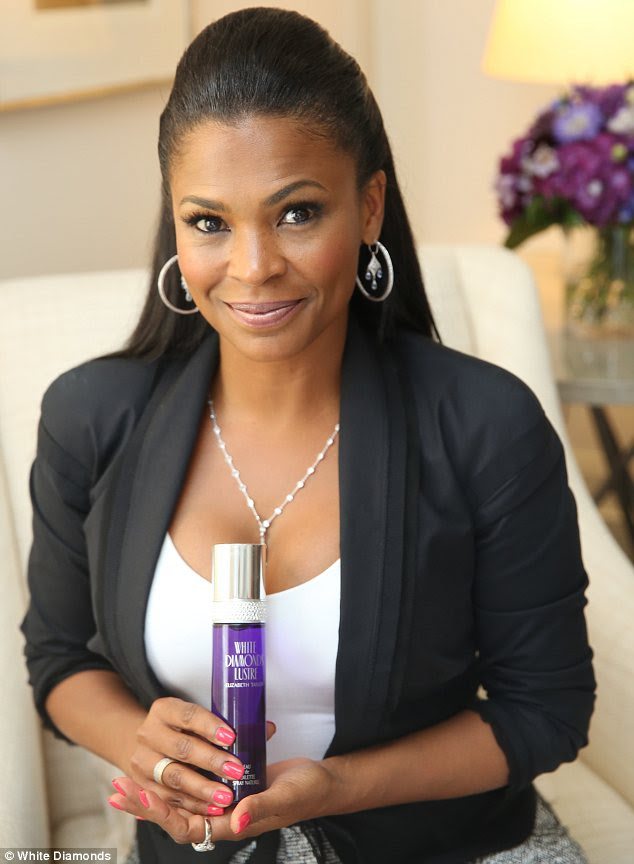 Actress Nia Long 43, is the new face of Elizabeth Taylor’s White Diamonds Lustre perfume . Long is the the first person to be the face of the fragrance other than the the legendary actress .

Long , said in a press release of the fragrance : ‘Elizabeth Taylor said White Diamonds was her “Diamonds In A Bottle,” and that’s what Lustre really is to me – Lustre just adds that extra sparkle. I personally love the juicy pear and raspberry notes in Lustre – it gives it a fresh, fruity feminine touch.’ 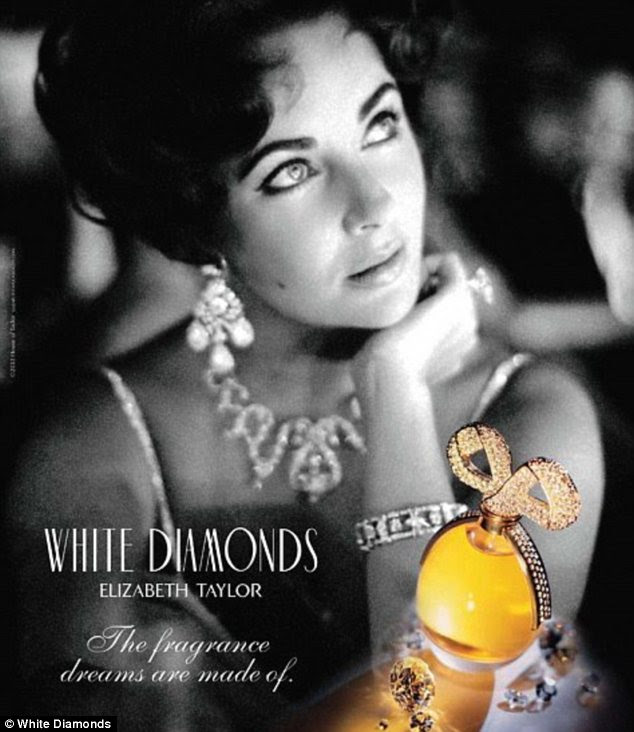 Long who is known for her TV roles s in The Fresh Prince of Bel Air and Third Watchwill be starring in WE TV’s first original scripted drama series, “The Divide,” produced by Tony Goldwyn and Richard LaGravenese premiering Wednesday, July 16, 2014. 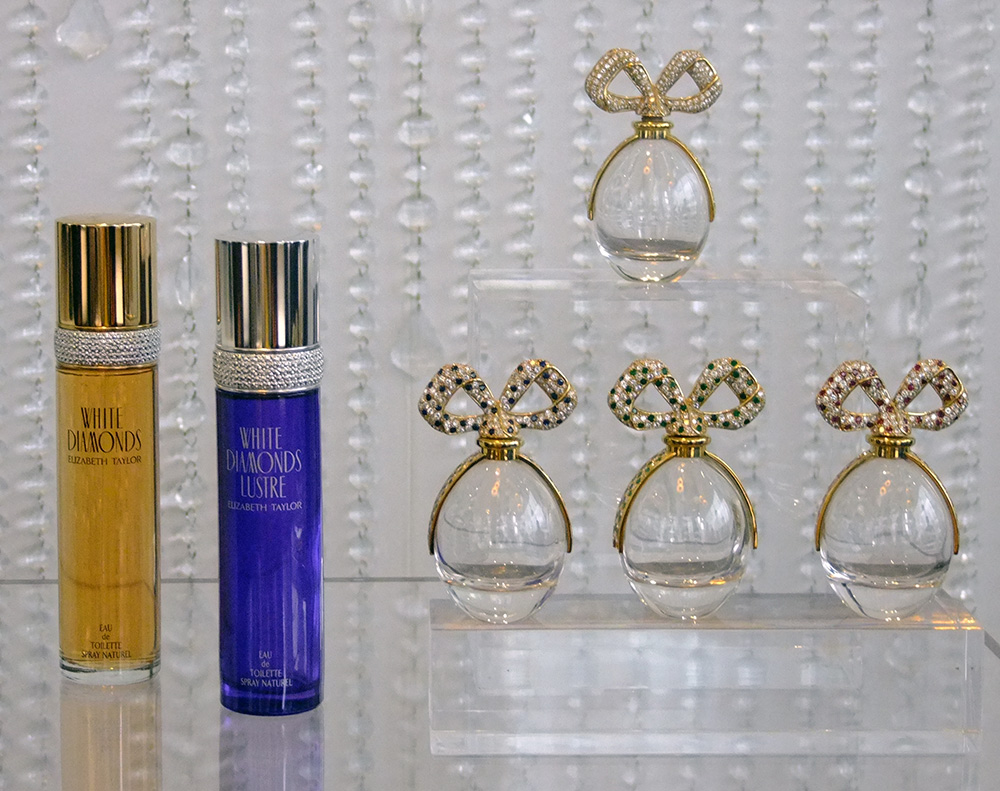 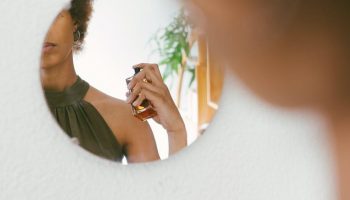 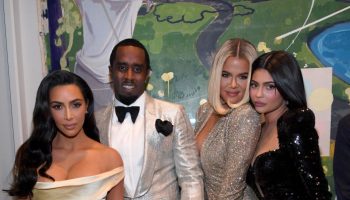 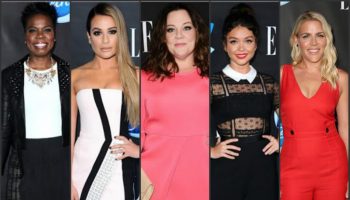 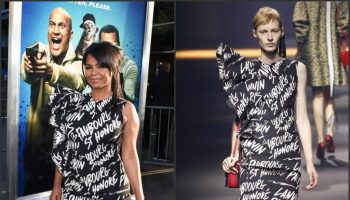 Nia Long in Lanvin at the Keanu LA Premiere 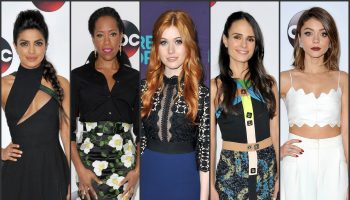