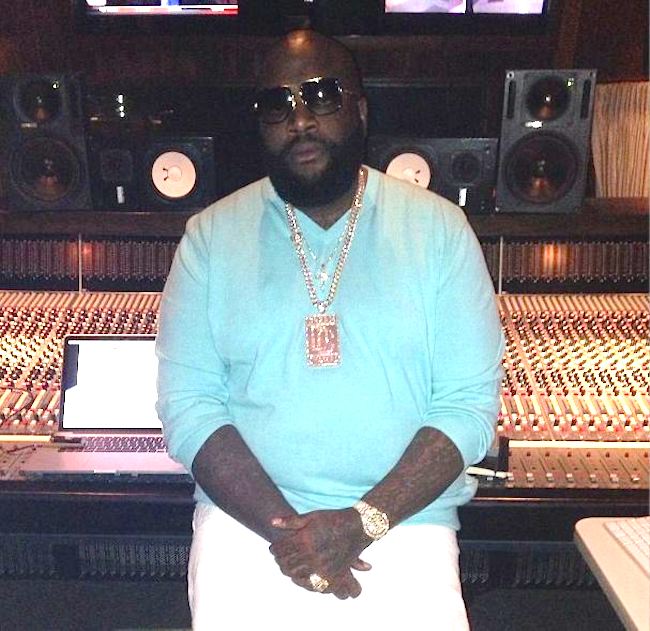 Hip-hop artist Rick Ross has lost about 100 pounds with the help of a fitness program called CrossFit and better eating habits. CrossFit is a fitness program that is both a strength and conditioning workout, and helps to improve a range of things, including stamina, power, agility and more, all at the same time. an interview with Tim Westwood in London last month, Ross expressed the reason why he wanted to lose weight, he said he just felt like he needed to do better when it came to his size. 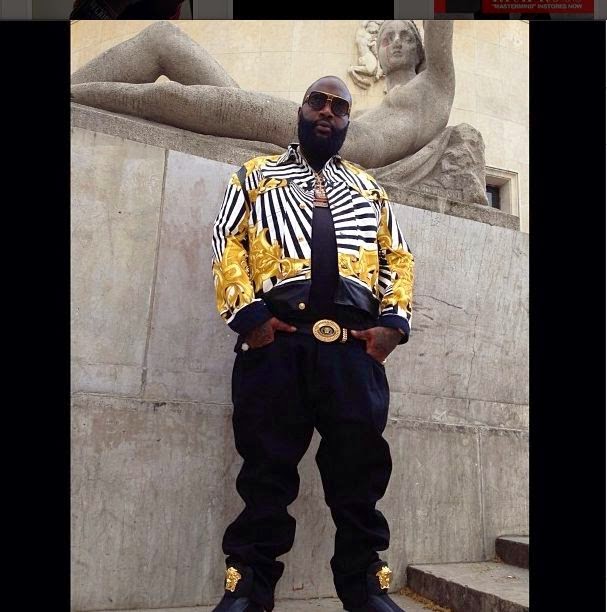 “You know, I ain’t really keeping up on, you know, the amount, you know, of weight. I just, I just wanted to get in some better shape, you know what I’m saying,? Put myself in a better position. So I just, I still eat the way I want to eat, I just go to the gym. I do this s**t called, uh, CrossFit. I call it ‘RossFit.’ It’s called ‘RossFit’ now.

What it is, is earlier this summer, Reebok had introduced me to a trainer, and what he turned me on to was a training… Let’s say, for instance, if you got on a treadmill and you did that s**t for 30 minutes, yeah, you’re burning calories but you could be doing something that’s burning calories and building muscle at the same time. So it’s like, you’re working out a shorter time. I could go out and do some s**t for 20 minutes and you could be looking like this [flexes in camera], you heard me? 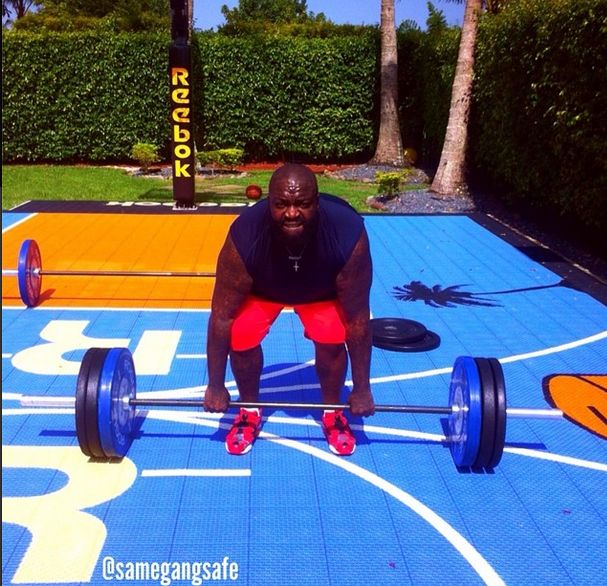 You know, the most I used to do for exercise was stand up to count the money… But now, they give me fruit to eat. I forgot what fruit, you know, tasted like. I eat pears now and s**t like that.” 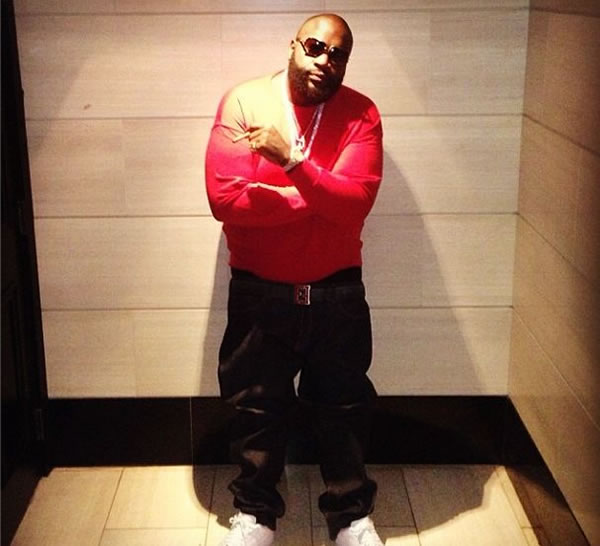 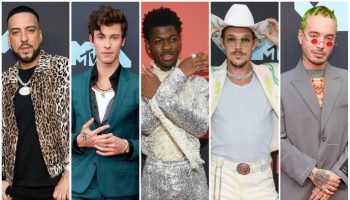 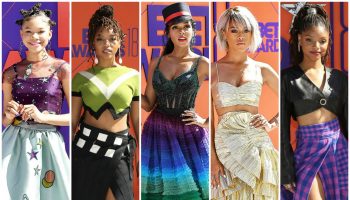 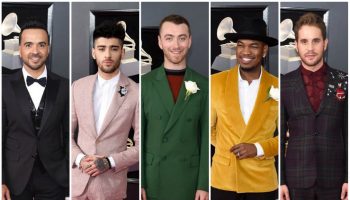 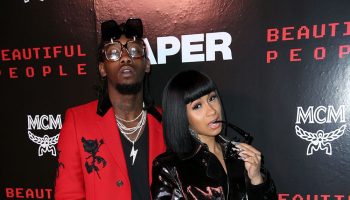 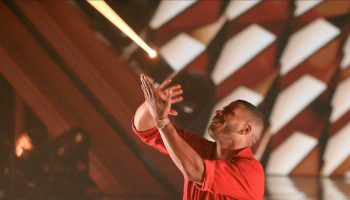 Nelly Dances To His Own Song ‘RIDE WIT ME’ On DWTS