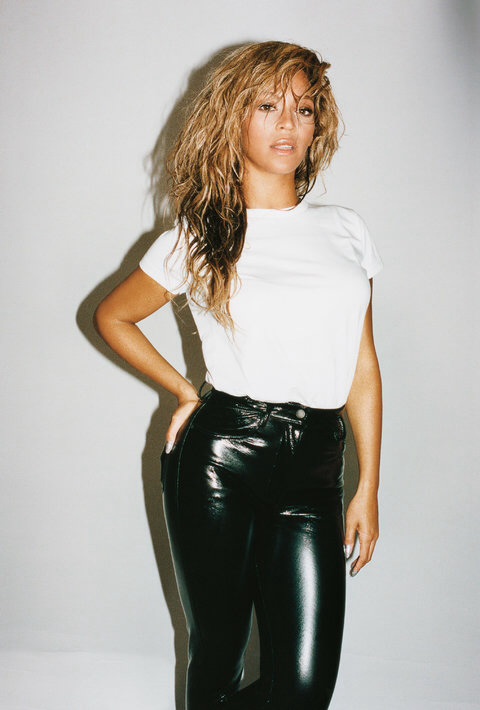 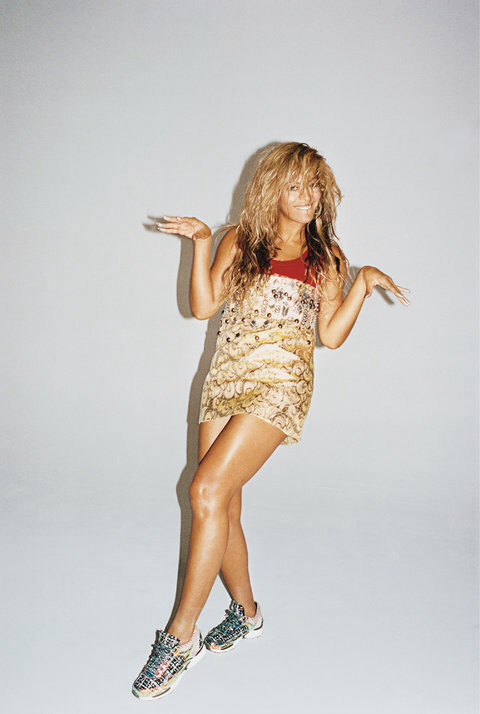 Beyonce by Juergen Teller for T Magazine. An excerpt from the accompanying article:

“Beyoncé is 32 years old. She was 9 when she began singing with Girls Tyme, the group she formed with friends in her hometown, Houston; when the successor to Girls Tyme, Destiny’s Child, first cracked the Top 5 on the Billboard Hot 100, in 1998, Beyoncé was just 16. She never seemed like an ingénue, though: Even as a teenager, she had gravitas. In one of the centerpiece songs on the new album, Beyoncé gazes backwards: “Look at me — I’m a big girl now . . . I’m a grown woman.” But the innocence-to-experience cliché doesn’t square with Beyoncé’s life, or art. From the beginning her message has been professionalism, perfectionism, power — ideals exemplified in her fearsome live performances and dramatized in songs that view romance through the lens of finance. Hits like “Bills, Bills, Bills” (1999), “Upgrade U” (2006) and “Single Ladies (Put a Ring on It)” (2008) have found Beyoncé figuratively hunched over a balance sheet, weighing the costs of affections dispensed and luxury goods accumulated. She’s a fit star for our new gilded age, and an apt match, musical and otherwise, for her husband Jay Z, another arch-capitalist. In recent years, Beyoncé has toned down the materialism a bit, but ambition remains her calling card. In the torrid 2011 single “Run the World (Girls)” she sang: “We’re smart enough to make these millions/Strong enough to bear the children/Then get back to business.” The song is a postfeminist anthem, sure. It’s also a business plan that she’s followed to a T.” 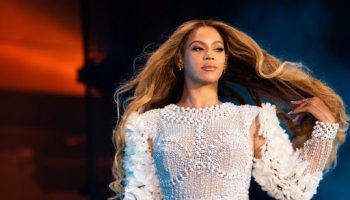 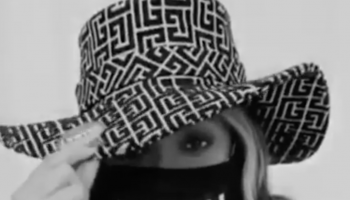 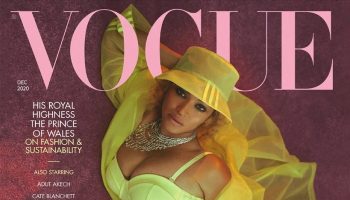 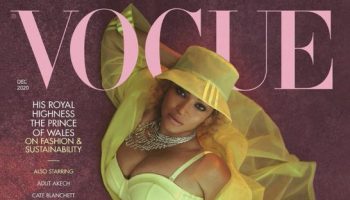 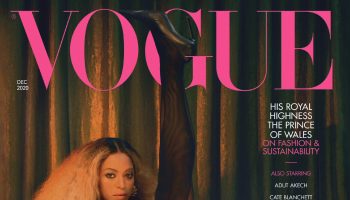