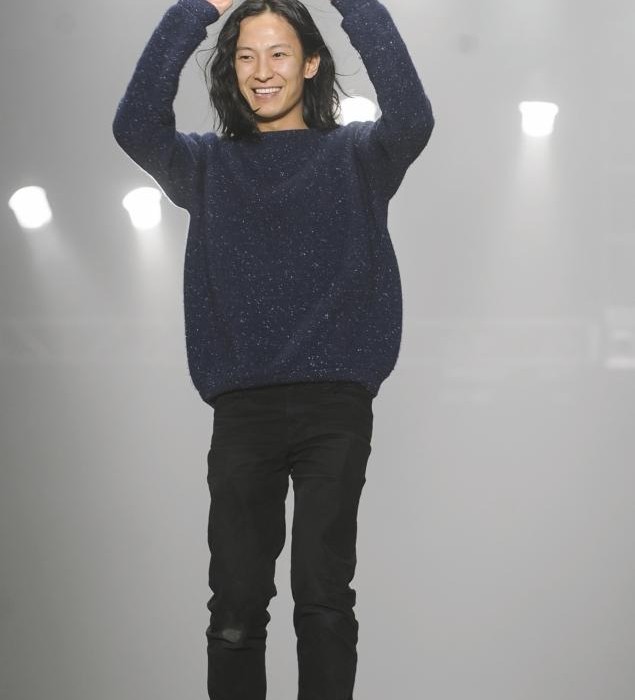 Designer Alexander Wang has shocked the fashion industry by moving his upcoming Fall 2015 Fashion Week presentation show to the Brooklyn Navy Yard. The event will be held on February 8 at Duggal Greenhouse. 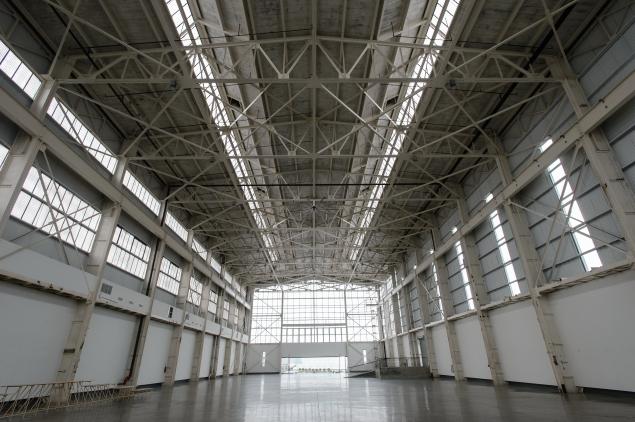 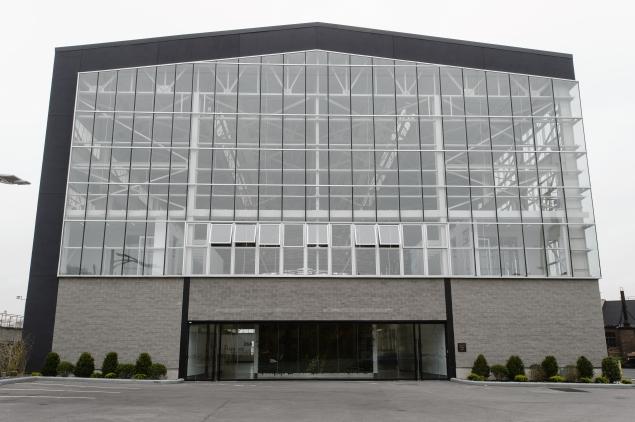 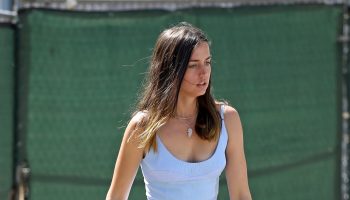 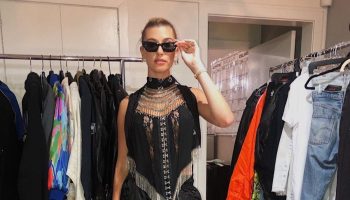 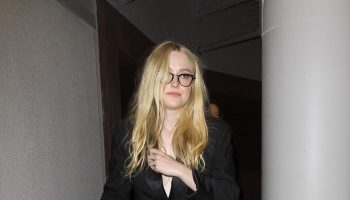 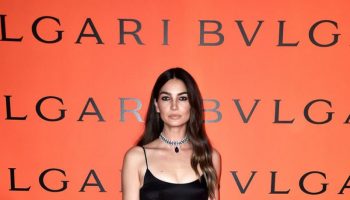 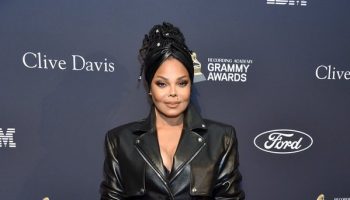