Adrian Adolph Greenberg (March 3, 1903 — September 13, 1959), most widely known as Adrian, was an American costume designer whose most famous costumes were for The Wizard of Oz and other Metro-Goldwyn-Mayer films of the 1930s and 1940s.

During his career, he designed costumes for over 250 films and his screen credits usually read as “Gowns by Adrian“. On occasion, he was credited as Gilbert Adrian, a combination of his father’s forename and his own.

Adrian was hired by Rudolph Valentino‘s wife Natacha Rambova to design costumes for A Sainted Devil in 1924. He would also design for Rambova’s film, What Price Beauty? (1925).

Adrian became head costume designer for Cecil B. DeMille‘s independent film studio. In 1928, Cecil B. DeMille moved temporarily to Metro-Goldwyn-Mayer and Adrian was hired as chief costume designer at the studio. While DeMille eventually returned to Paramount, Adrian stayed on at MGM. In his career at that studio, Adrian designed costumes for over 200 films. 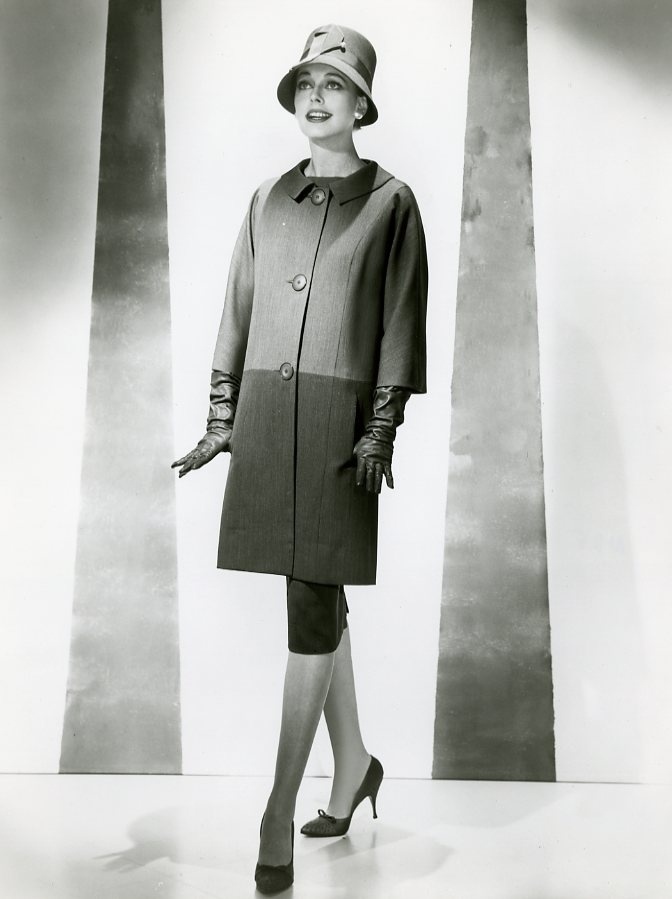 During this time, Adrian worked with some of the biggest female stars of the day like Greta Garbo, Norma Shearer, Jeanette MacDonald, Jean Harlow, Katharine Hepburn and Joan Crawford. He worked with Crawford 28 times, Shearer 18 and Harlow 9. He worked with Garbo over the course of most of her career . Adrian was behind Crawford’s signature outfits with large shoulder pads, which later spawned a fashion trend.

Adrian was most famous for his evening gown designs for these actresses, a talent exemplified in The Women. The Women (1939), filmed in black and white, originally included a 10-minute fashion parade in Technicolor, which featured Adrian’s most outré designs; often cut in TV screenings, it has been restored to the film by Turner Classic Movies. Adrian was also well known for his extravagant costumes, as in The Great Ziegfeld (1936) and opulent (if not historically accurate) period dresses such as those for Camille (1936) and Marie Antoinette (1938).

Adrian is perhaps best known today for his work on the 1939 movie classic, The Wizard of Oz. Adrian designed the film’s red-sequined ruby slippers for Judy Garland. 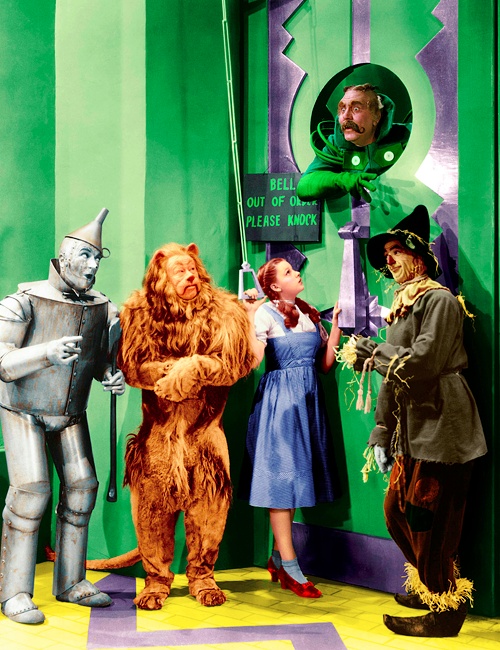 Adrian left MGM in 1941 to set up his own independent fashion house, though he still worked closely with Hollywood.

Though he was openly gay, he married Janet Gaynor in 1939, possibly in response to the anti-gay attitudes of the movie studio heads and the sex-negative atmosphere created by the Production Code. They retired to their ranch in Brazil and remained married until his death in 1959. 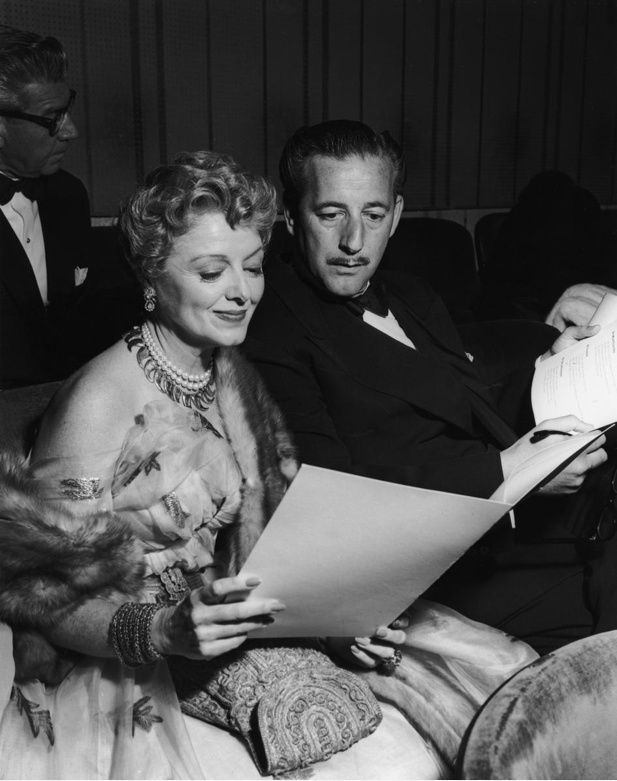 After leaving MGM, Adrian  established his own fashion house. Some of his designs were sold through Macy’s.

He only returned to MGM for a final film, 1952’s Lovely to Look At. Despite his success, Adrian was never nominated for an Academy Award. He came out of his retirement and returned to the States in 1959 to design the costumes for the upcoming Broadway musical Camelot. In the early stages of this project, Adrian died suddenly of a heart attack at the age of 56. 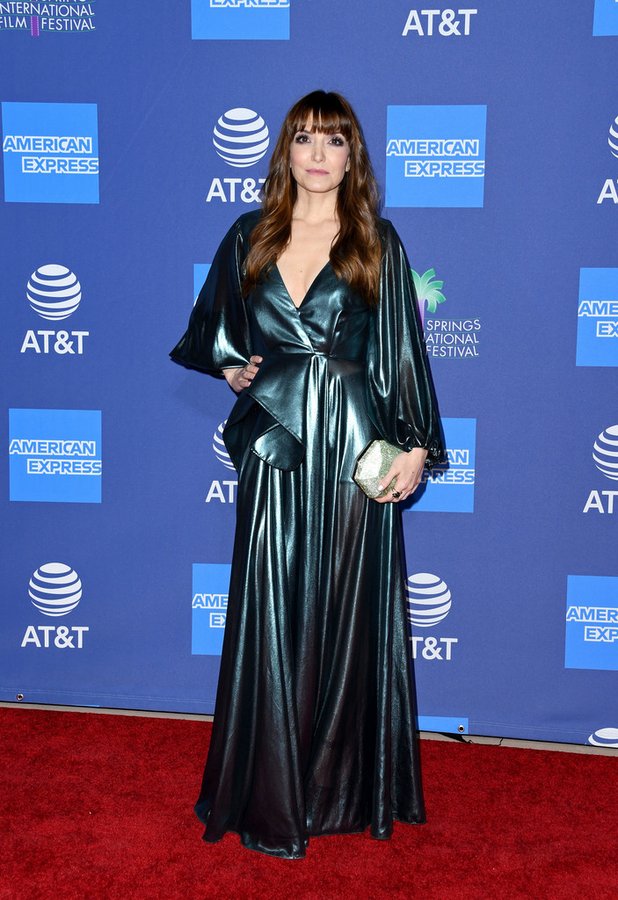 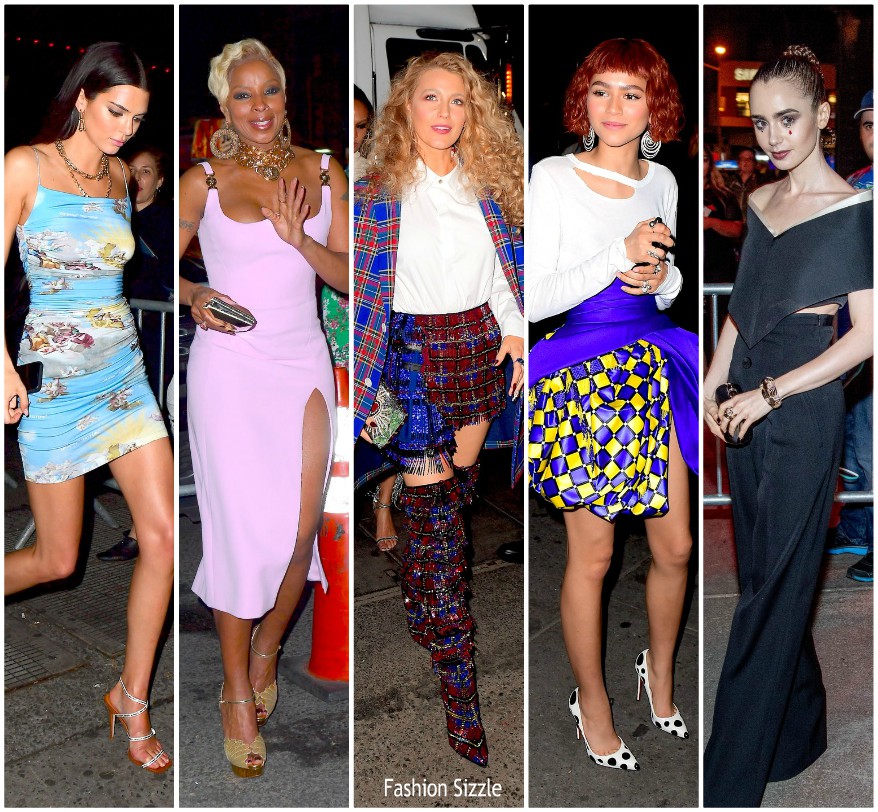 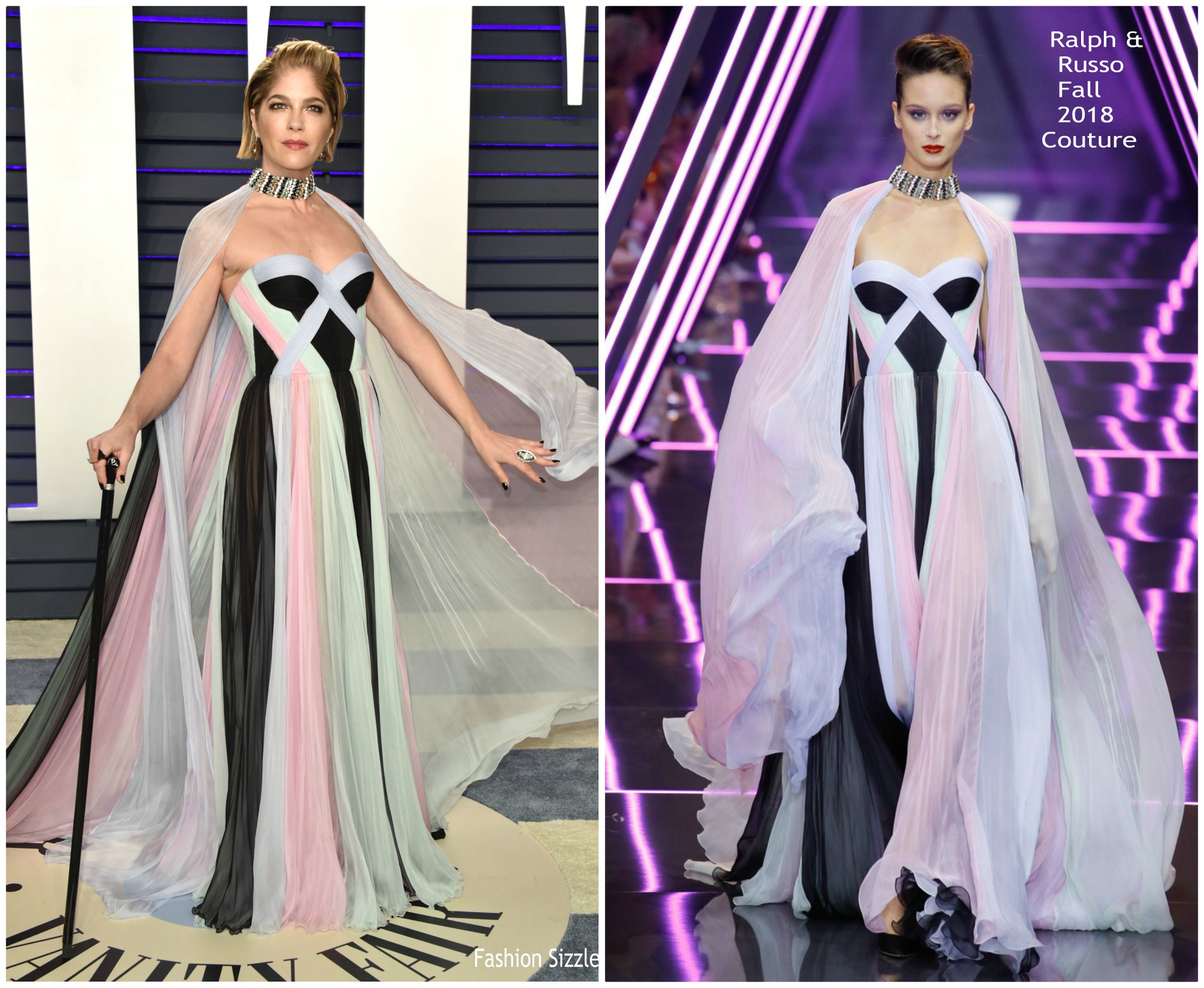 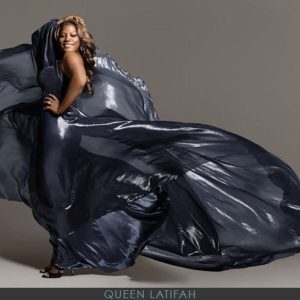