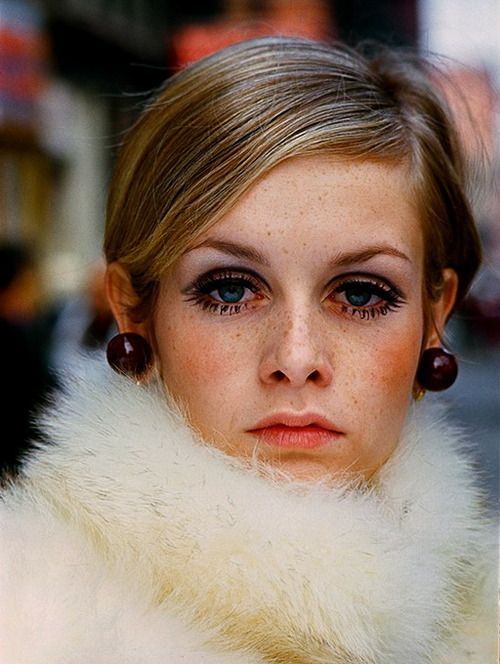 Twiggy was one of the world’s first supermodels and face of London’s “swinging ’60s” mod scene. She has also made numerous appearances on television, and her films include The Boy Friend (1971), The Blues Brothers (1981) and Madame Sousatzka (1989). More recently, Twiggy appeared as a judge on America’s Next Top Model.

Twiggy had her career breakthrough when she was named the face of 1966 by the Daily Express newspaper. With her thin build, dramatic eyes and boyish hair style, Twiggy captured the spirit of the “swinging sixties” in London’s Carnaby Street mod scene. She soon appeared on the cover of many leading fashion magazines, including Elle and British Vogue. 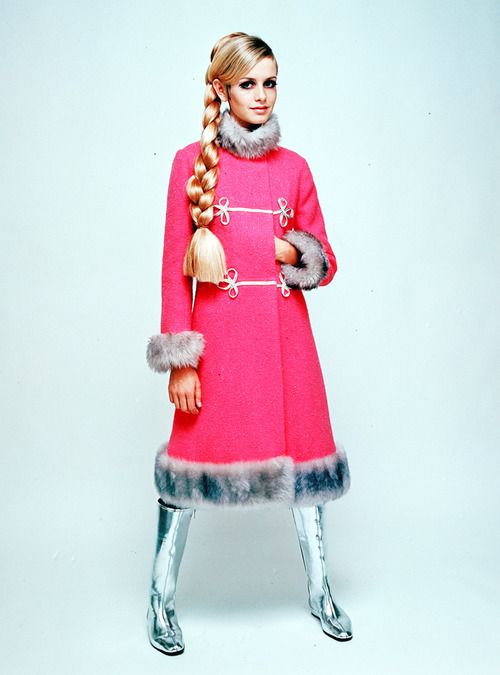 Twiggy was one of the first models to parlay her success as a model into other business ventures. In 1967, she came to the United States to promote her own clothing line as well as model. The trip also gave her a chance to work with famed photographer Richard Avedon. 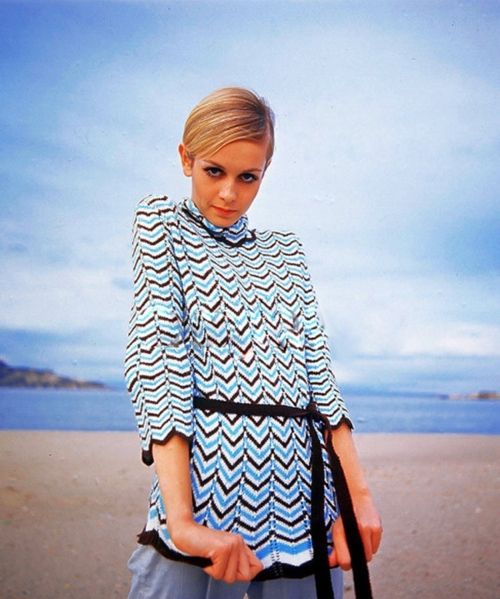 Twiggy was briefly co-presenter of ITV’s popular This Morning program in 2001. On American television, Twiggy also served as a judge on Tyra Banks’s popular modeling-competition show America’s Next Top Model. 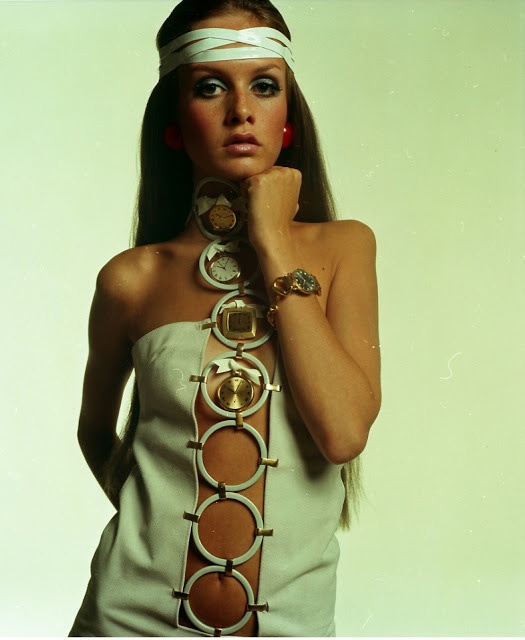 . Twiggy became so popular in America that she even inspired her own Barbie doll. More Twiggy merchandise soon followed, including a board game and a lunch box. Fans would even copy her distinctive eye look with their own set of Twiggy fake eyelashes. 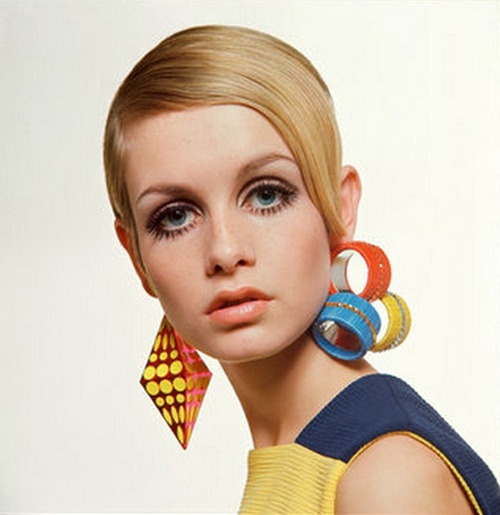 Twiggy started acting in the 1970s, making her film debut in Ken Russell’s musical The Boy Friend (1971) with Tommy Tune. More movie roles followed, including appearances in The Blues Brothers (1980) with John Belushi and Madame Sousatzka (1988) with Shirley MacLaine. Twiggy also enjoyed some success on the stage. In 1983, she made her Broadway debut in My One and Only with Tommy Tune. 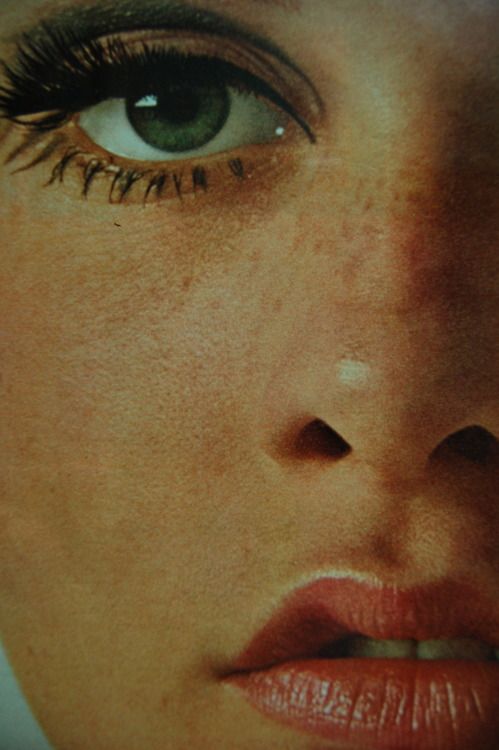 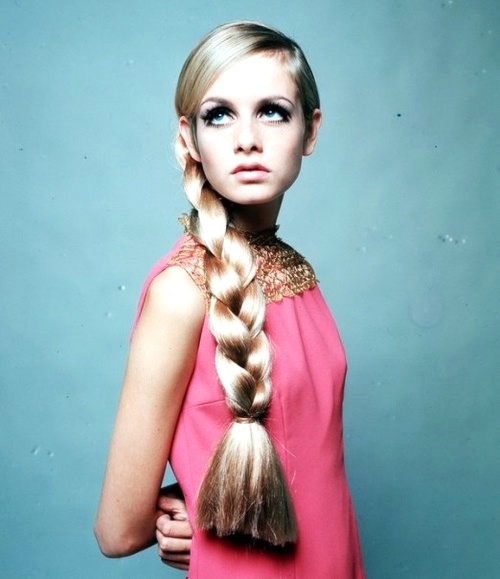 Twiggy became the face of Marks & Spencer in 2005. In addition to modeling for the company, she sells a line of clothing through its website. Twiggy has also been a model for Olay beauty products in recent years. She also remained a subject of great interest and fascination with several books and documentaries made about her life and career. In 2009, Twiggy: A Life in Photographs was published. 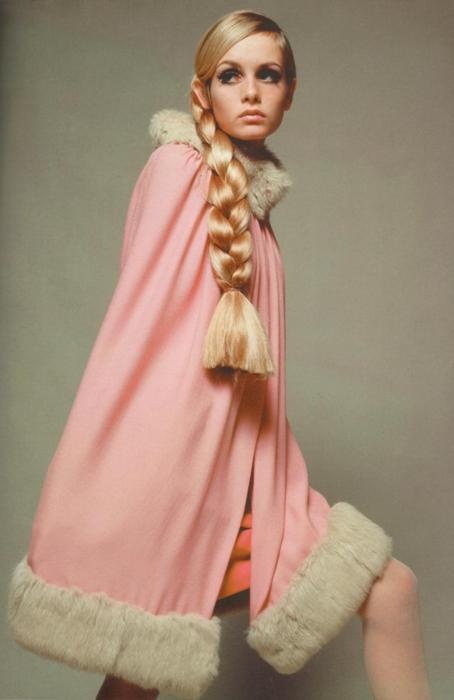 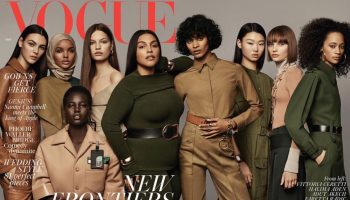 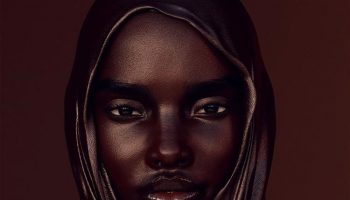 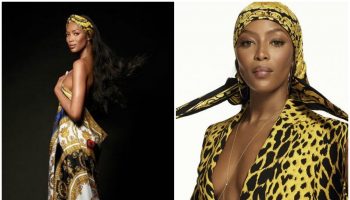 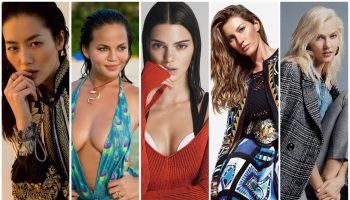 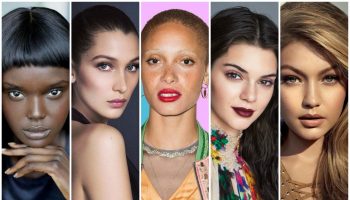