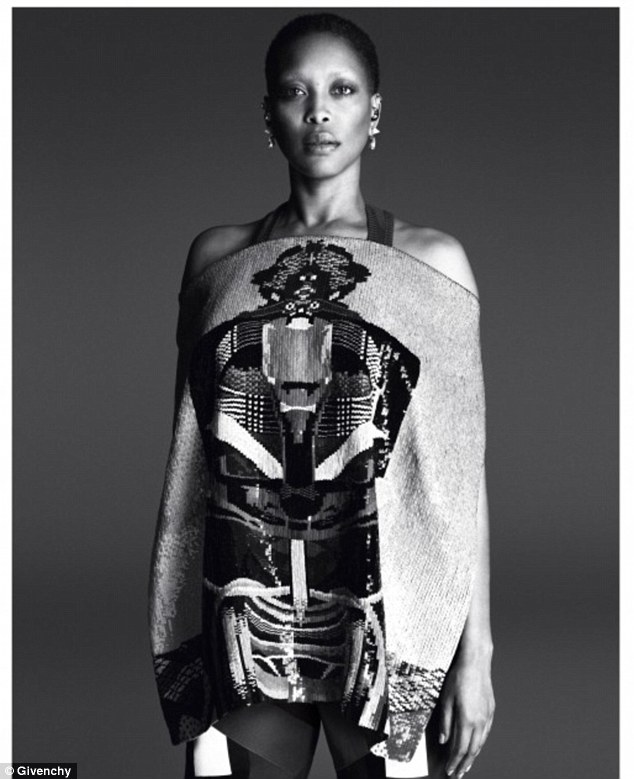 Riccardo Tisci who is The label’s creative director said that, though unexpected, Badu’s casting in the campaign makes perfect sense since she was one of the inspirations behind the collection it features.

Tisci called her an ‘icon’ and told Style.com that Badu, 42, is ‘one of the most stylish women I’ve met in my life.’ 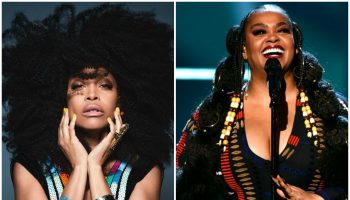 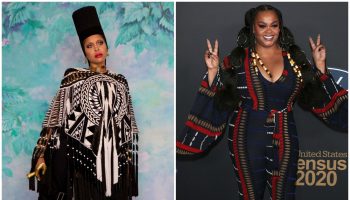 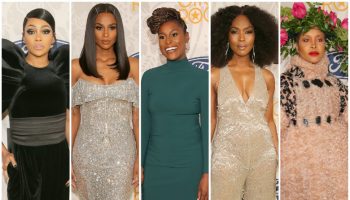 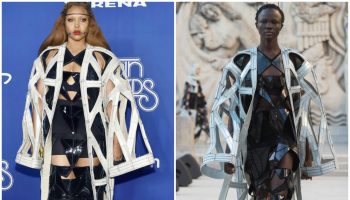 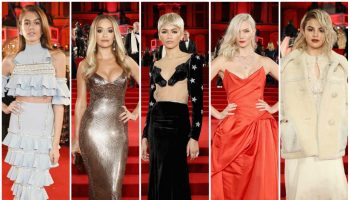