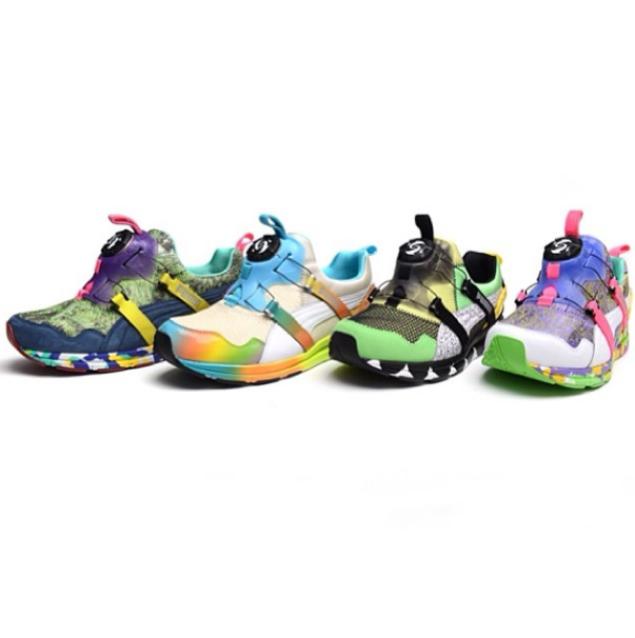 Solange Knowles’ has joined forces with PUMA to create a Brazil-inspired sneaker collection titled “Girls of Blaze” . This sneaker Collection is set to be released for a February 2014 . Solange announced the collection and her new role as Art Director for Puma via her Instagram and tumblr accounts:

“After years of art directing my own projects and visuals, including music videos, photo shoots, album artwork and web content among many others, I am extremely excited to announce that I am now able to apply my passion for all things design into my new roll as an Art Director for the iconic PUMA!!!” said Solange. 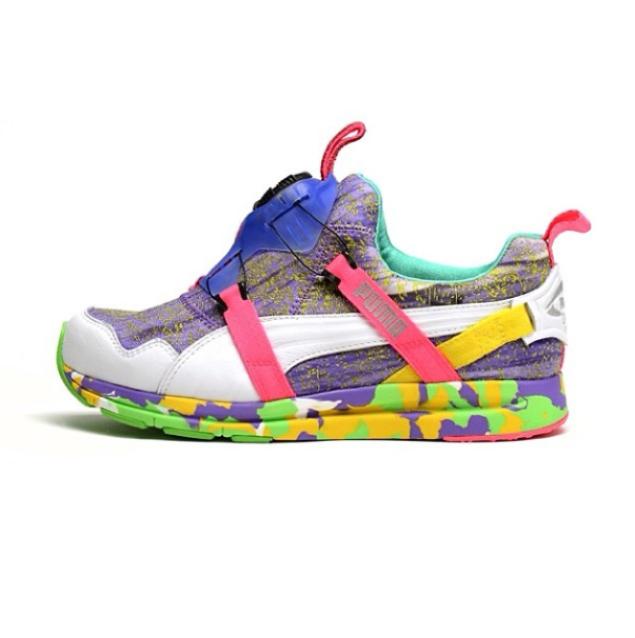 “It is in my new role that I am able to express my love for not only design but the conception of creative ideas, and the execution of them by curating amazingly talented teams. I’ve had so much fun producing special content, ad campaigns, events, and working alongside the awesome Puma team with some of my favorite emerging artists, photographers, graphic designers to create activations that really celebrates both mine and PUMA’s approach and philosophies,” she continued.

The shoes should be in stores early next year. 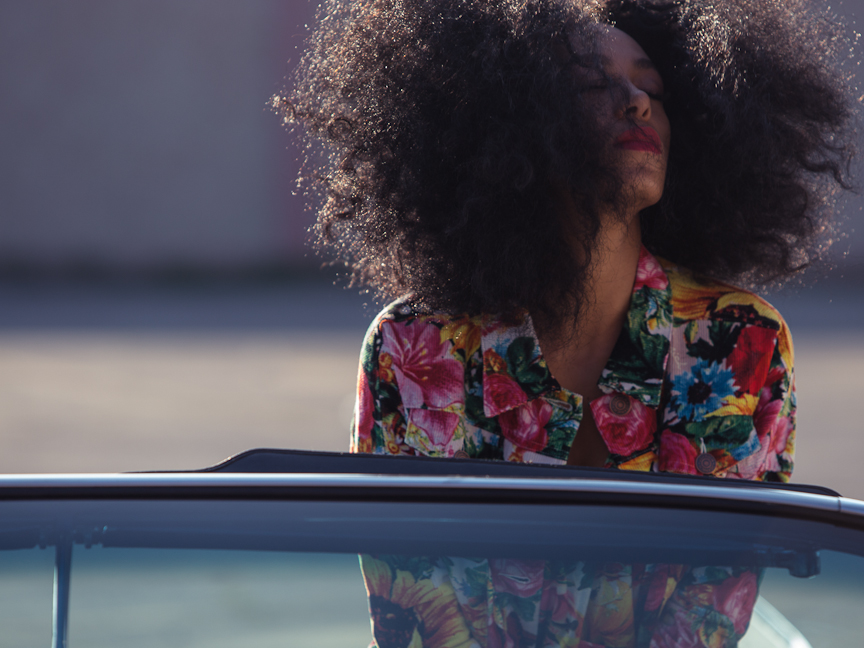 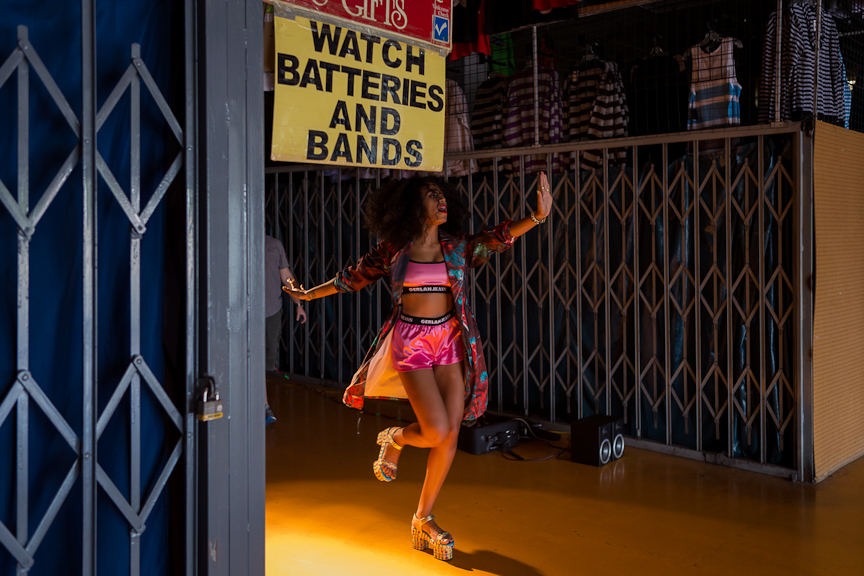 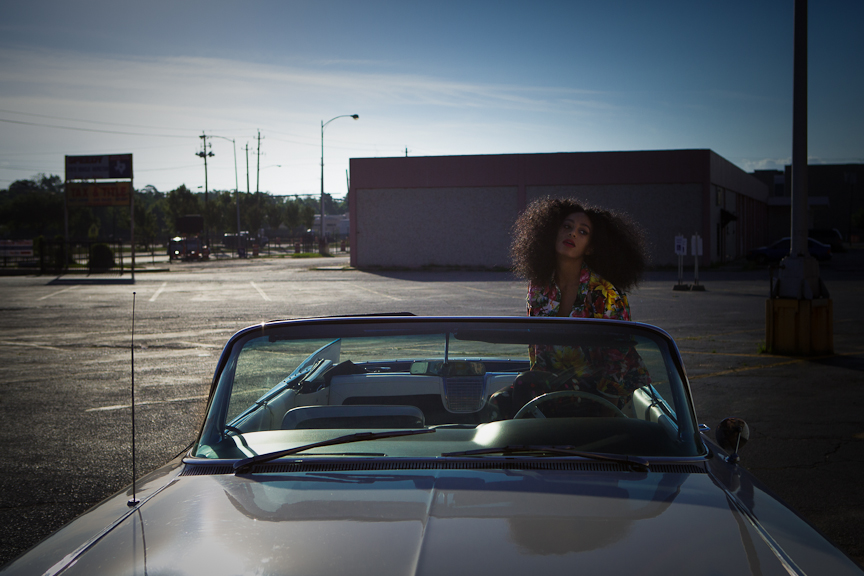 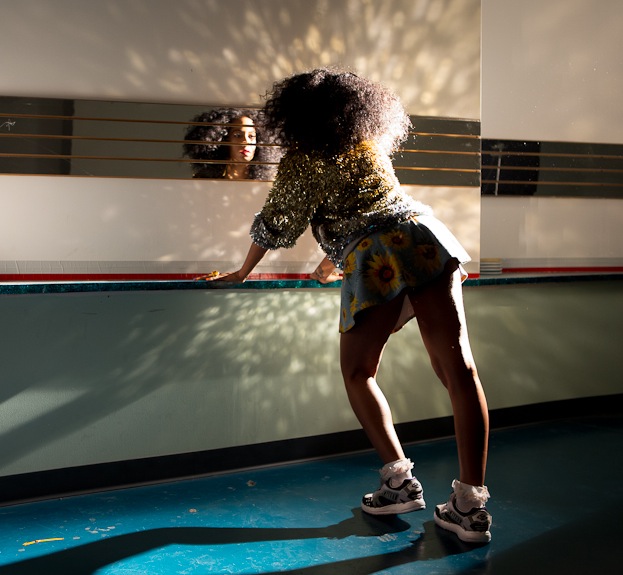 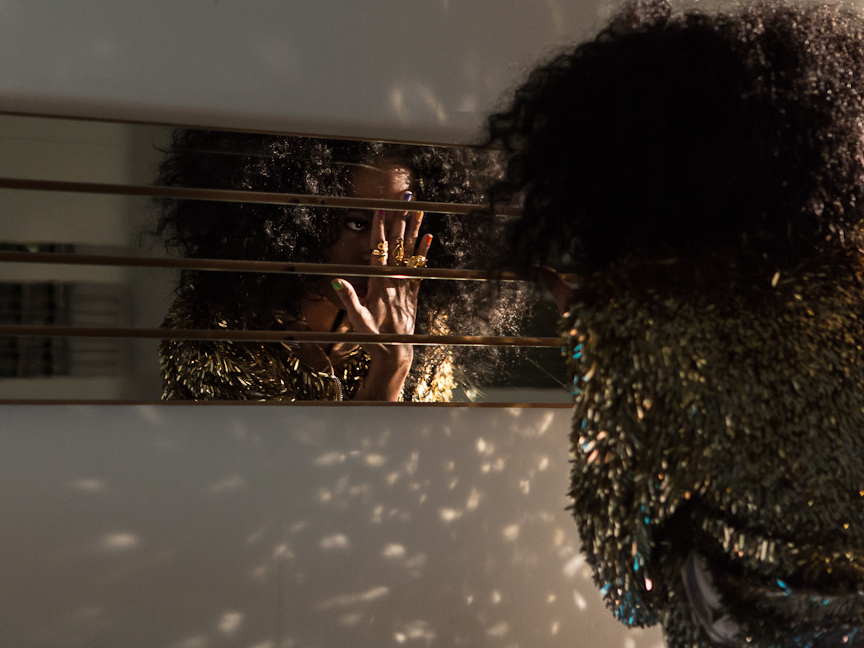 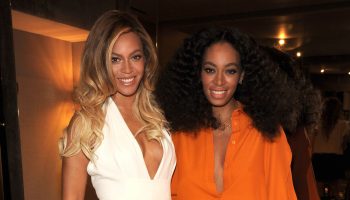 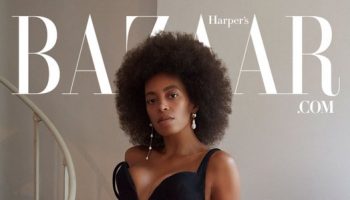 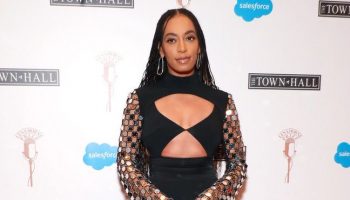 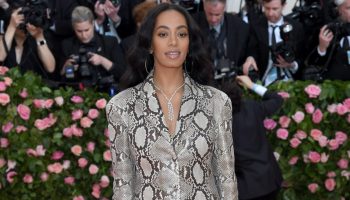 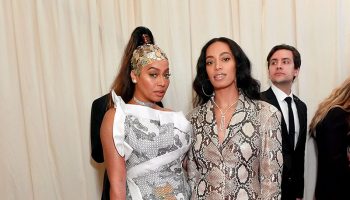