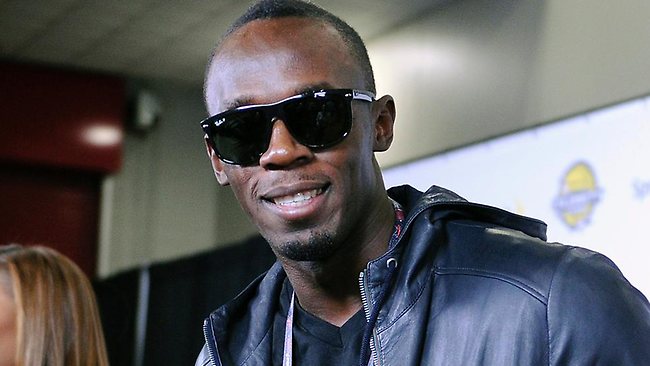 Jamaican athlete Usain Bolt is the first man to hold both the 100 metres and 200 metres world record. Along with his fellow teammates, he also set the world record in the 4×100 metres relay. Bolt is the reigning Olympic champion in these three events, the first man to win six Olympic gold medals in sprinting, and an eight-time World champion. He was the first to achieve a “double double” by winning 100 m and 200 m titles at consecutive Olympics (2008 and 2012), and topped this through the first “double triple” (including 4×100 m relays).

Bolt’s achievements in sprinting have earned him the media nickname “Lightning Bolt”, and awards including the IAAF World Athlete of the Year, Track & Field Athlete of the Year, and Laureus Sportsman of the Year (three times). He is the highest paid athlete ever in track and field. Bolt has been called the world’s most marketable athlete. By winning 3 gold medals at the 2013 World Championships, Bolt became one of the most successful athletes in the 30-year history of the athletics world championships.. 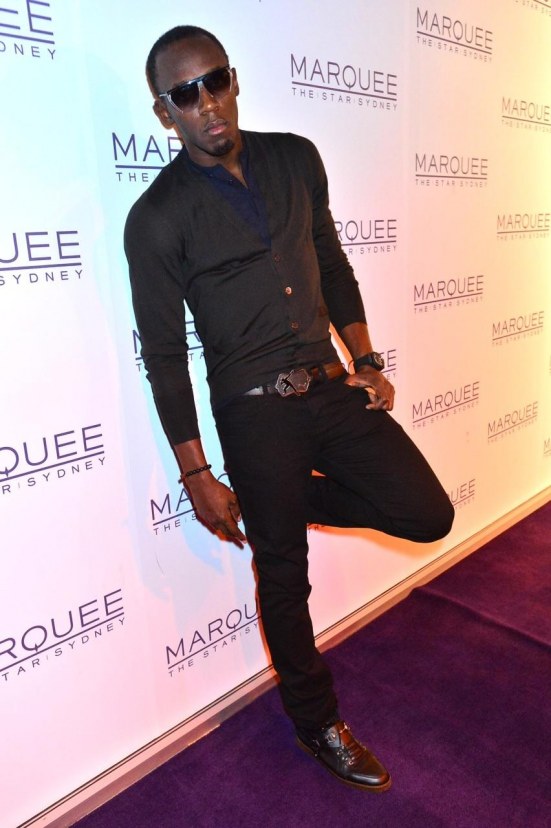 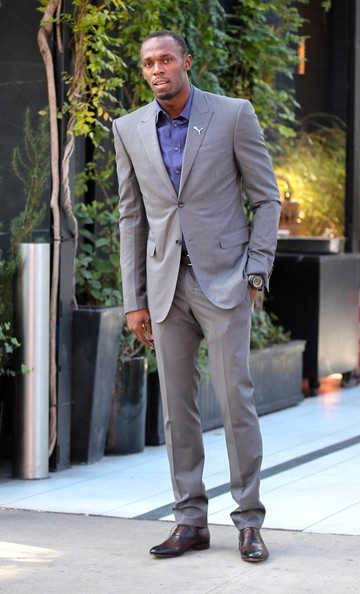 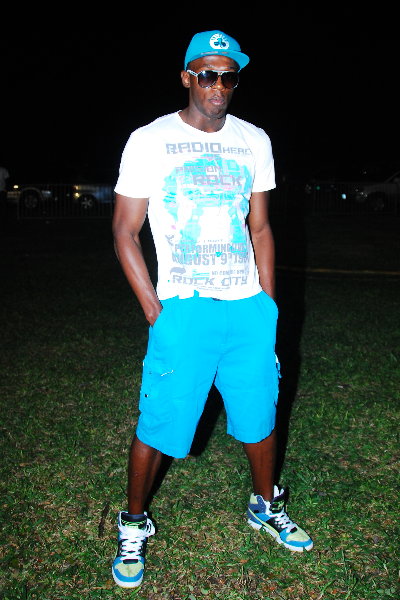 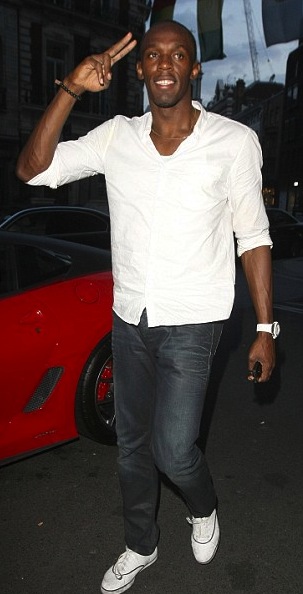 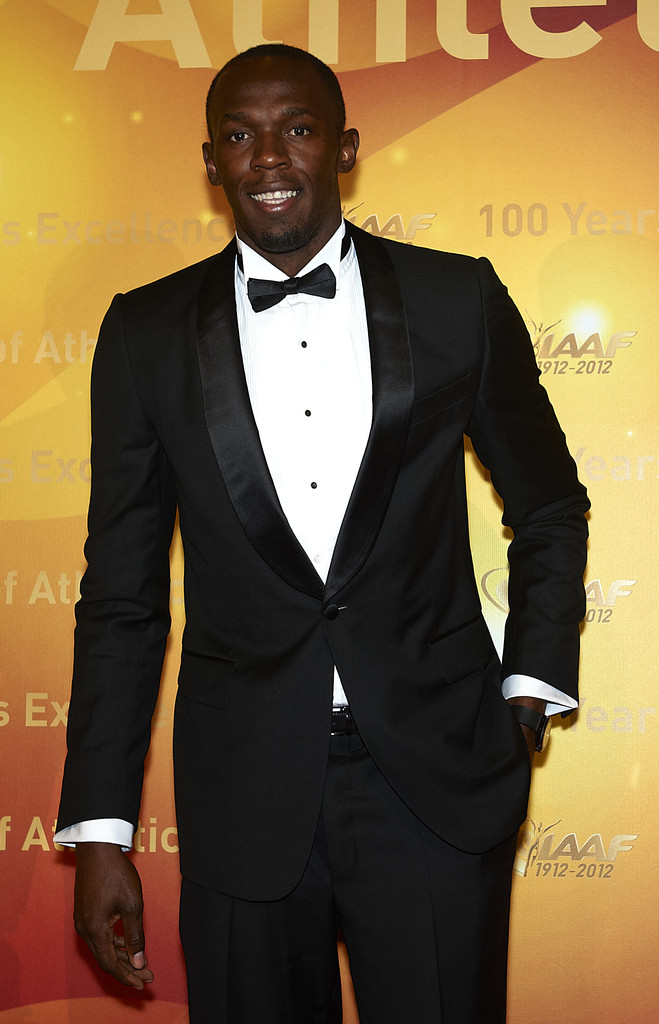 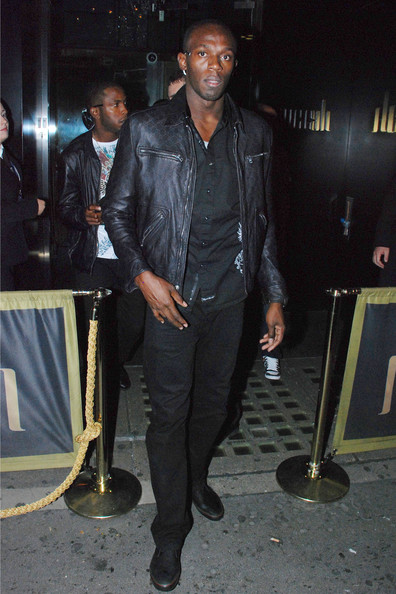 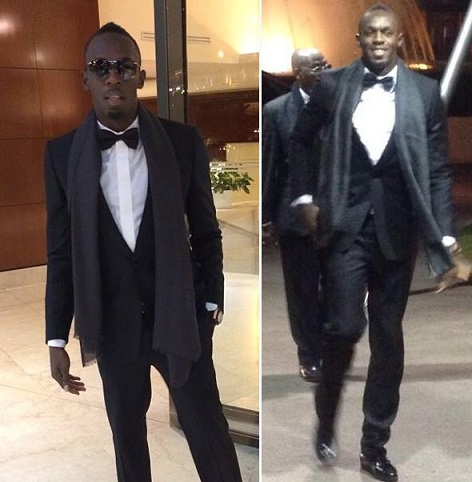 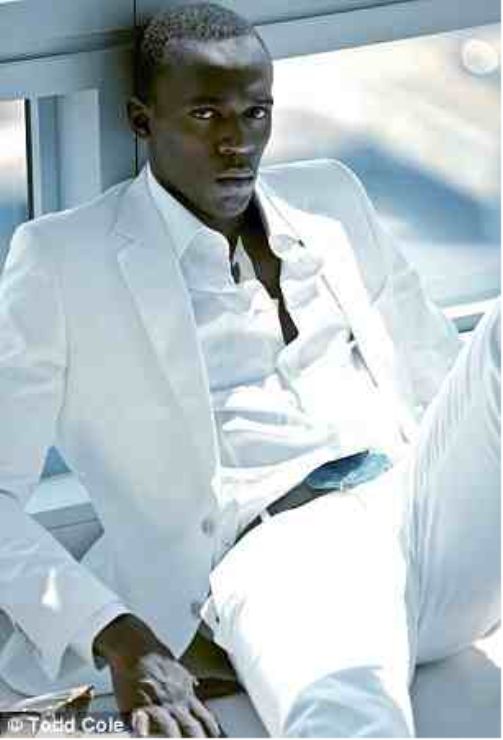 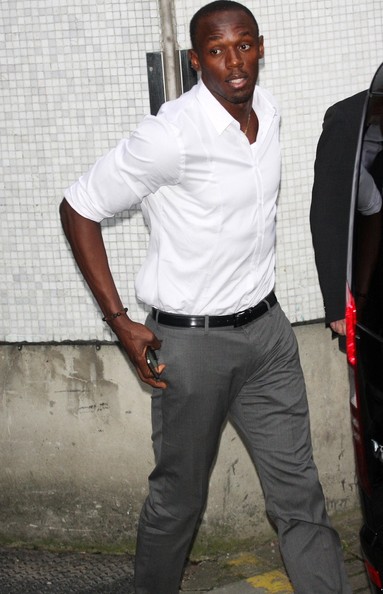 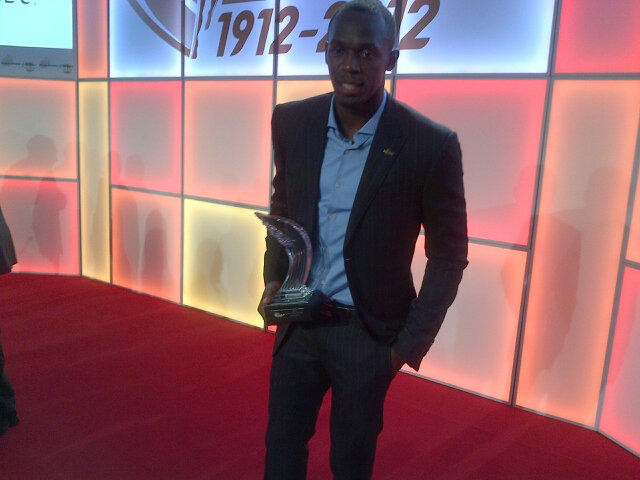 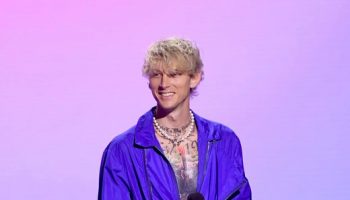 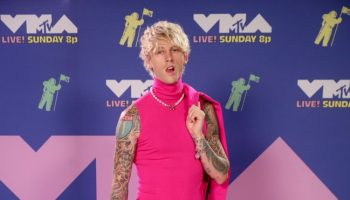 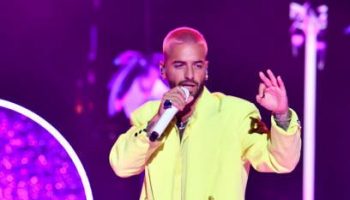 Maluma In Balmain at the 2020 MTV Video Music Awards 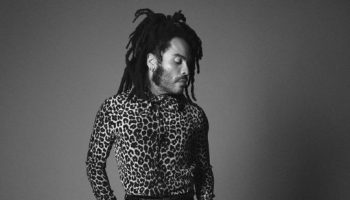 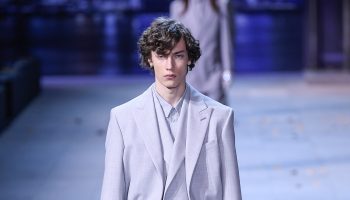