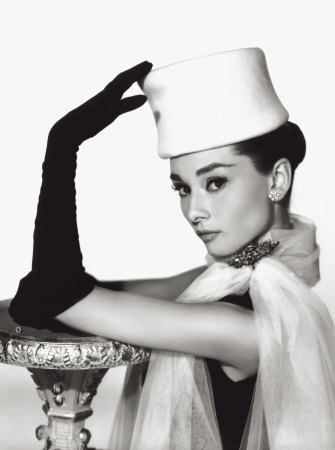 Audrey Hepburn (born Audrey Kathleen Ruston; 4 May 1929 – 20 January 1993) was a British actress and humanitarian. Recognised as both a film and fashion icon, Hepburn was active during Hollywood’s Golden Age. 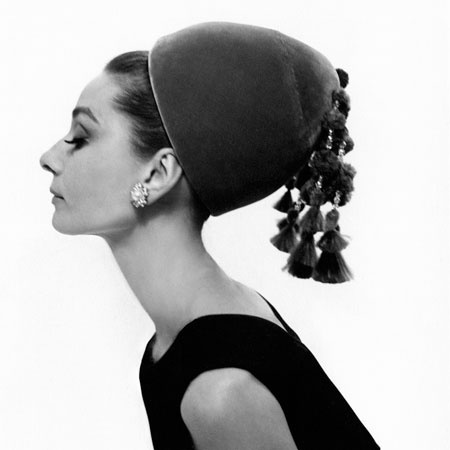 She was ranked by the American Film Institute as the third greatest female screen legend in the history of American cinema and has been placed in the International Best Dressed List Hall of Fame. She is regarded by many to be the most naturally beautiful woman of all time. 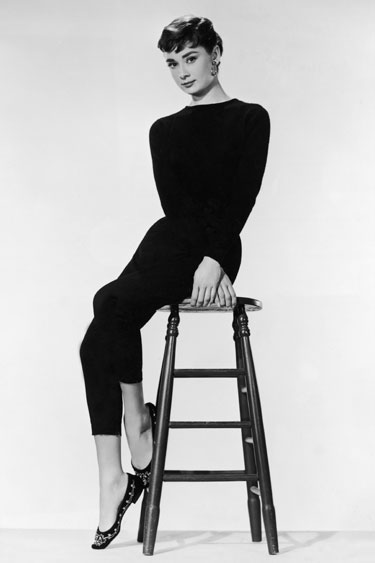 Actress, fashion icon, and philanthropist Audrey Hepburn was born on May 4, 1929, in Brussels, Belgium.  Hepburn at the age of 22 starred in the Broadway production of Gigi. Two years later, she starred in the film Roman Holiday (1953) with Gregory Peck. In 1961, she set new fashion standards as Holly Golightly in Breakfast at Tiffany’s. Hepburn is one of the few actresses to win an Emmy, Tony, Grammy, and Academy Award. In her later years,acting took a back seat to her work on behalf of children. 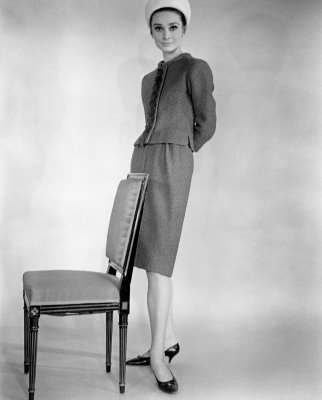 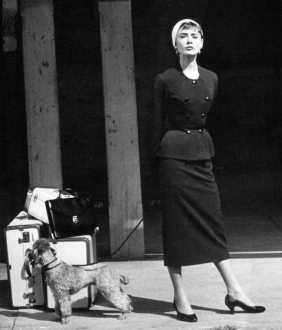 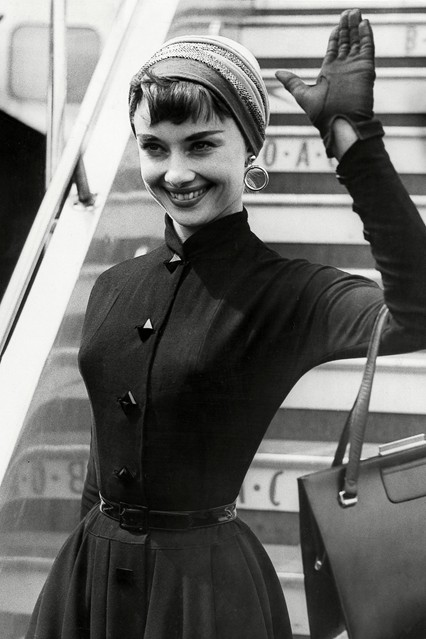 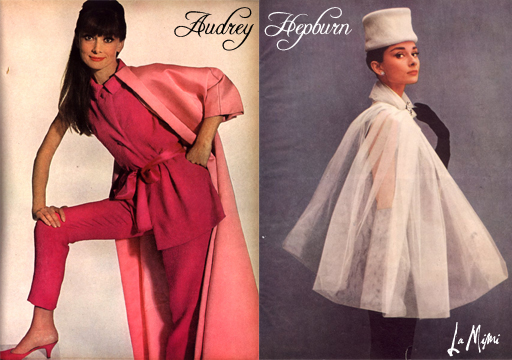 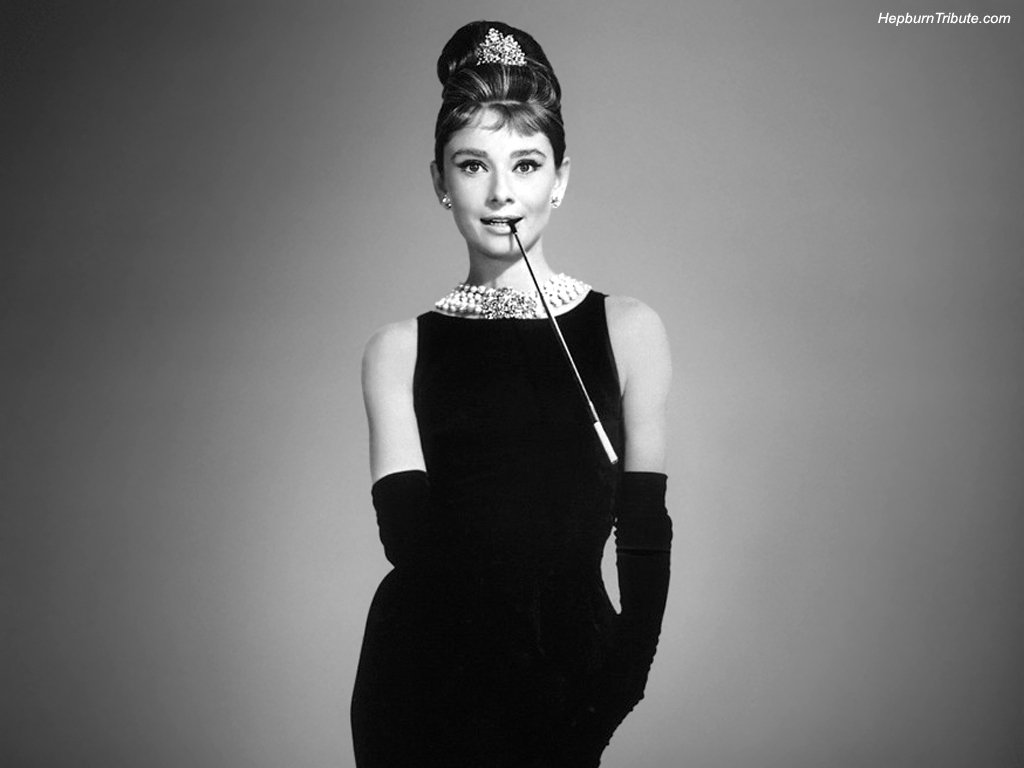 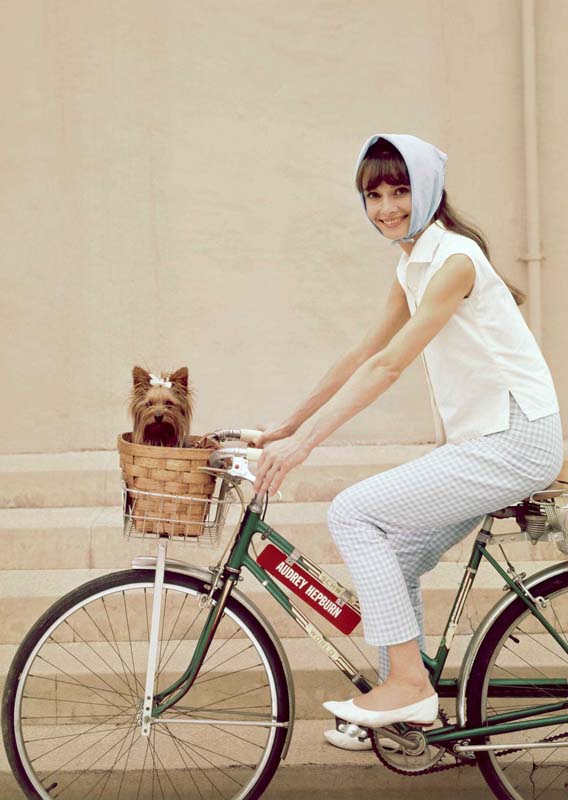 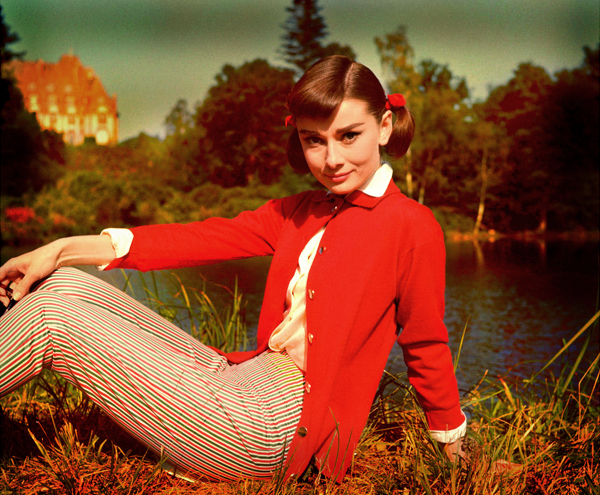 The Death Of 5 Pointz 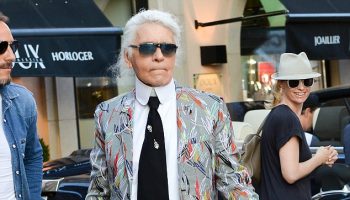 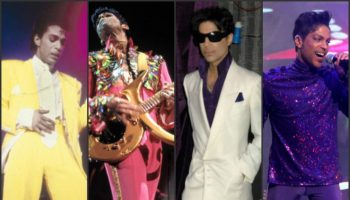