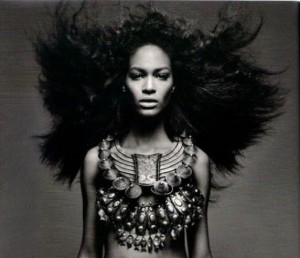 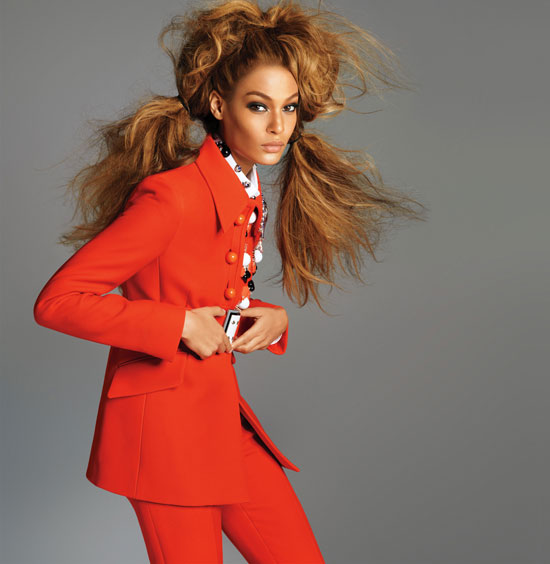 Joan Smalls Rodriguez(born July 11, 1988) is a Puerto Rican fashion model. Smalls is ranked the #1 model in the world according to models.com since September 2012 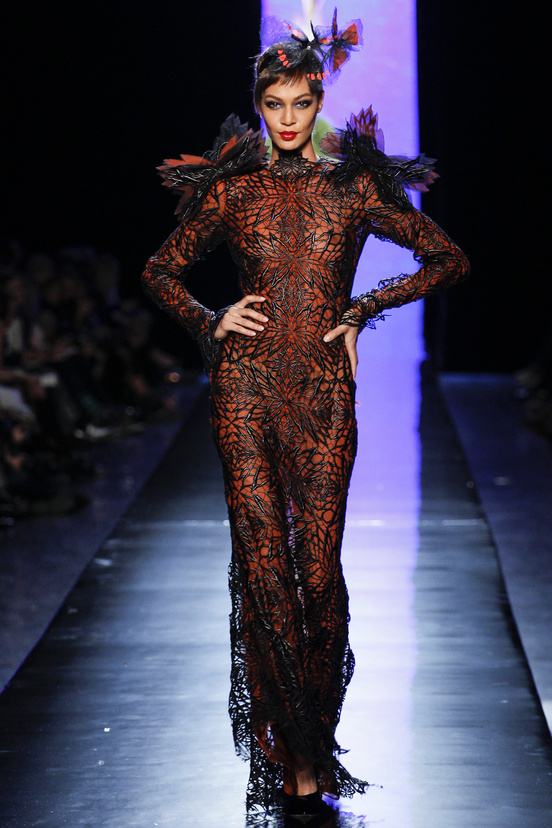 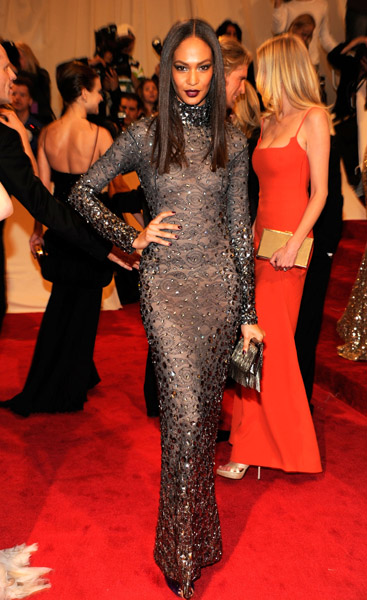 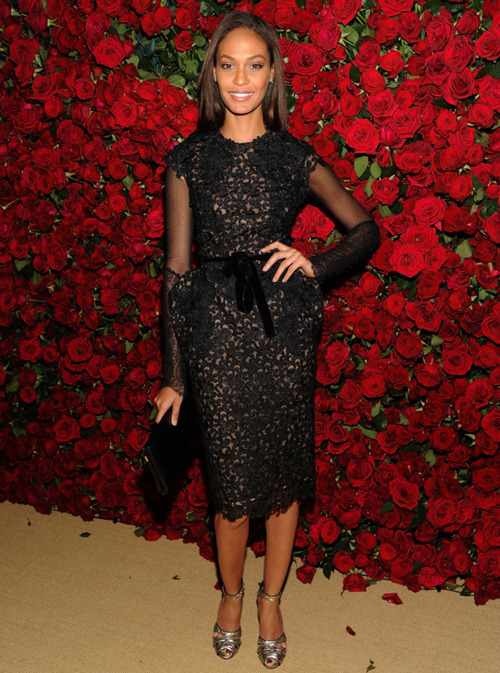 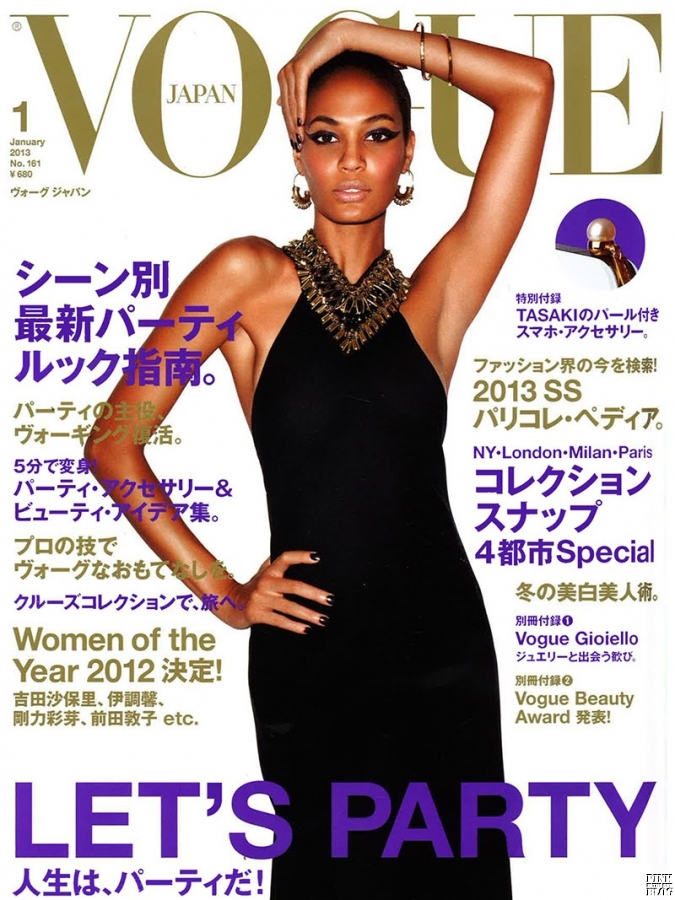 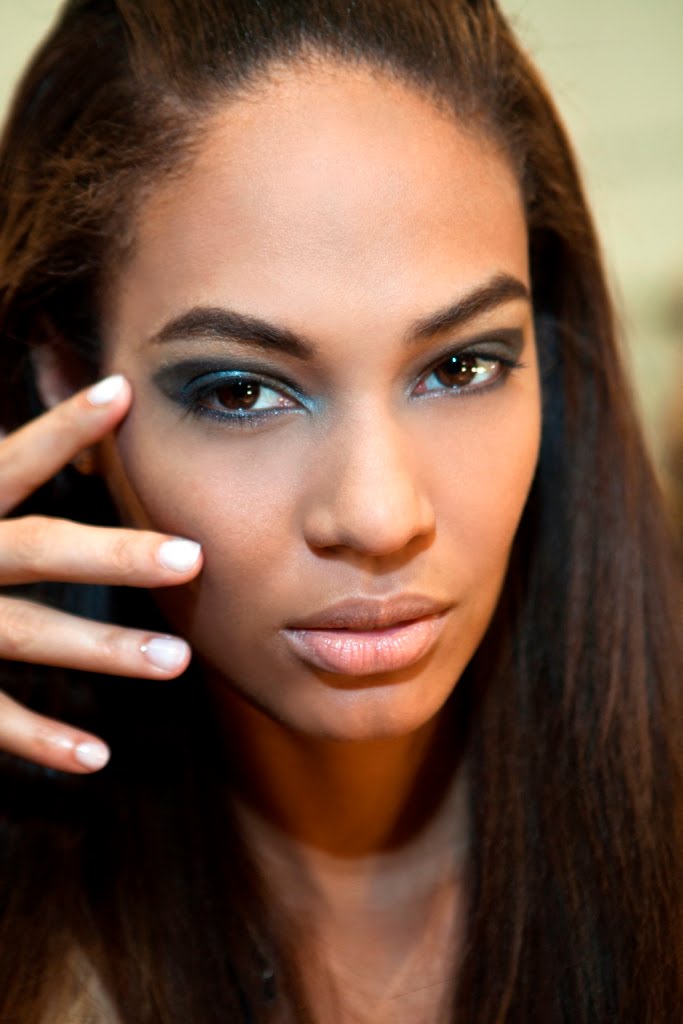 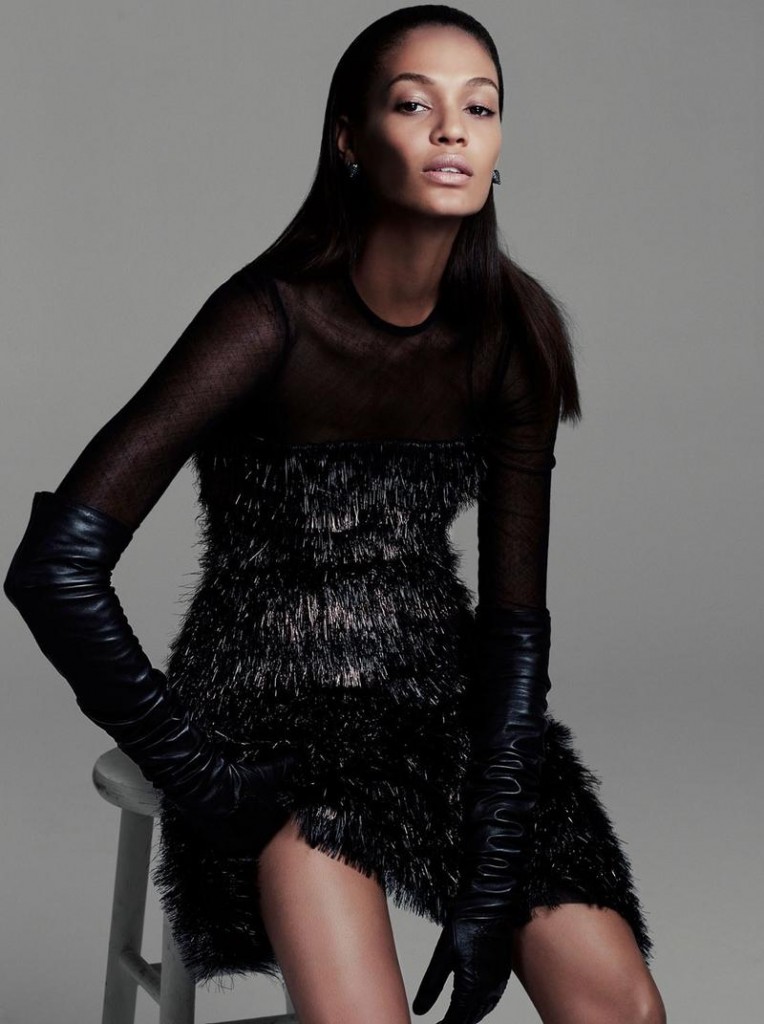 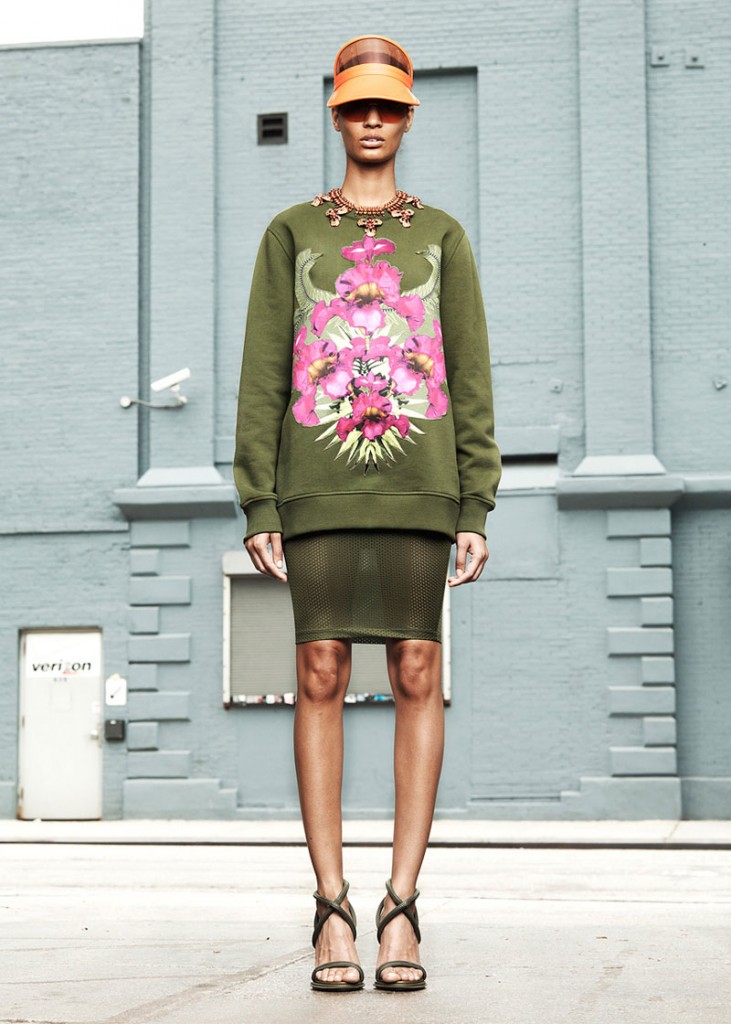 She was featured alongside singer Bruno Mars in the June 2011 edition of Vogue. In 2006 she appeared in Ricky Martin‘s “It’s Alright” music video.[citation needed]

In 2010, she started modeling for Victoria’s Secret and appeared in their 2011 and 2012 fashion show. Joan is ranked 1st on the Top 50 Models Women list by Models.com.

Smalls serves as co-host (along with model Karlie Kloss) of MTV‘s fashion series, “House of Style 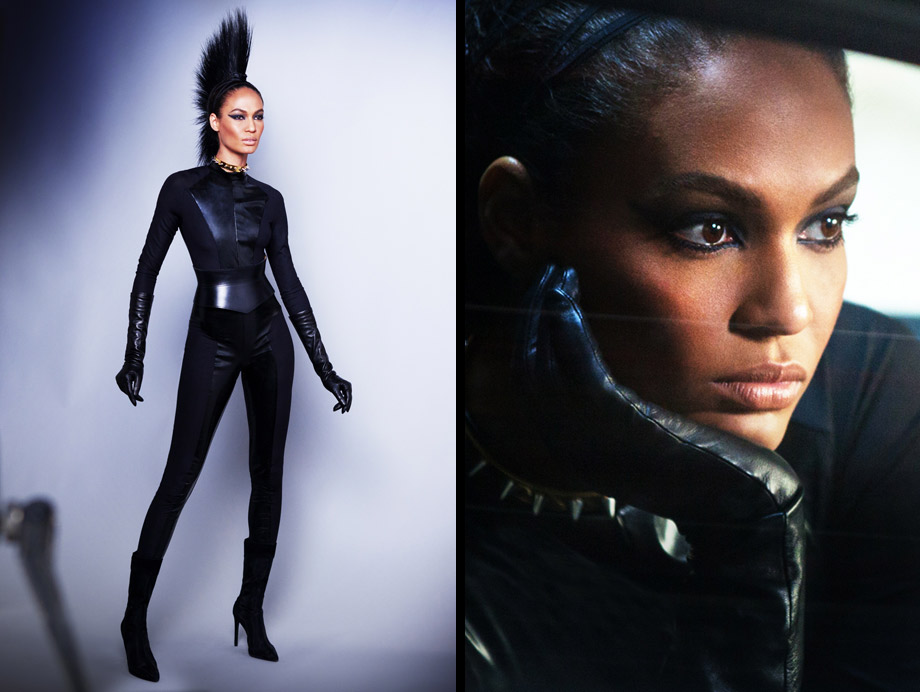 In 2011 Estee Lauder signed her to its line-up of global beauty ambassadors. Smalls became the first Latina face of the company. 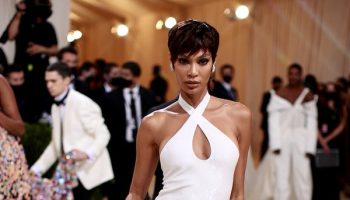 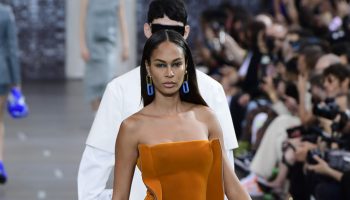 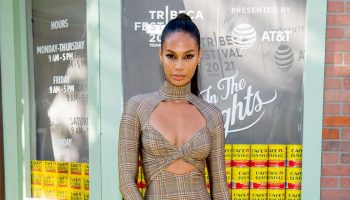 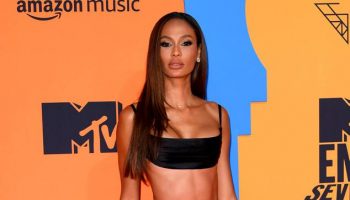 Joan Smalls Calls Out Racism & Discrimination In The Fashion Industry 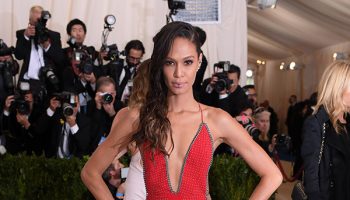